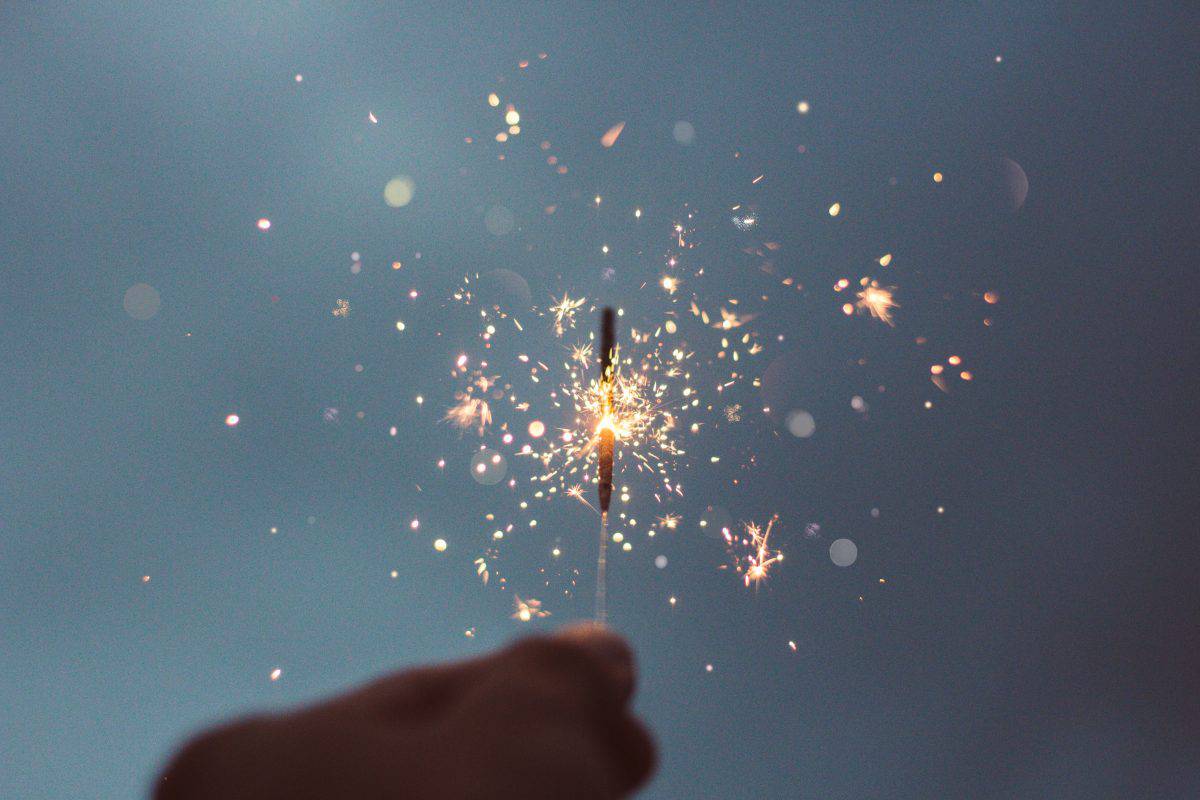 The new decade will dawn dry and cloudy.

That’s according to Met Éireann forecasters, who have just released their weather predictions for New Year’s Eve and New Year’s Day in Cork.

Tomorrow, Tuesday, January 31st, 2019 will be dry with a mix of cloud and bright spells and afternoon temperatures of between six and eight degrees.

New Year’s revelers can expect patchy mist and fog after the countdown, with temperatures dropping to between one and five degrees overnight (bring a coat in case you’re waiting hours for a taxi).

What about New Year’s Day?

If you like to start the year with a bracing New Year’s Day stroll, there’s good news on Wednesday; it will be largely dry and cloudy with a few bright or sunny intervals to enjoy during the afternoon and mild temperatures of between seven and eleven degrees.

According to the national forecaster, it will be increasingly windy on Wednesday night.

“Patchy rain and drizzle will be starting to move in off the Atlantic to affect western and southern coastal counties by dawn,” says Met Éireann.

“A very windy but mild start to Thursday, with fresh to strong and gusty south to southwest winds. Rain turning persistent near Atlantic coasts and spreading to most parts during the day, followed by cooler more showery conditions.” 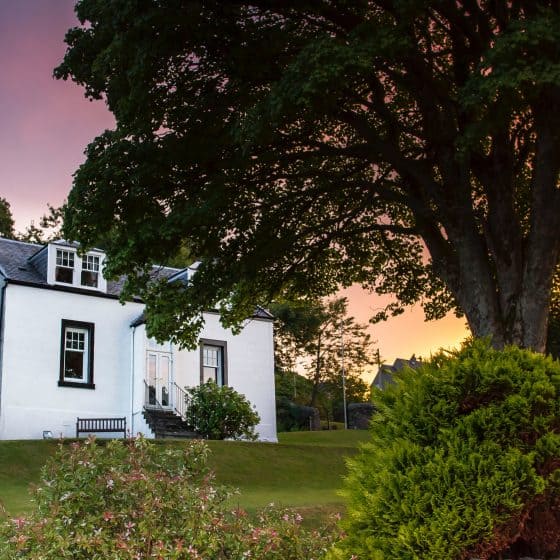 Many Cork taxpayers have no clue they could be owed €1,000 in unclaimed tax relief 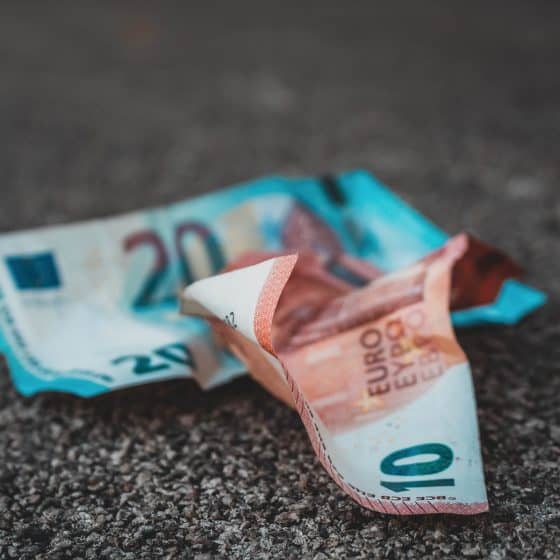 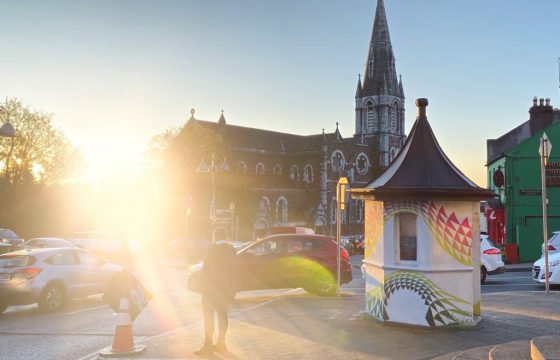 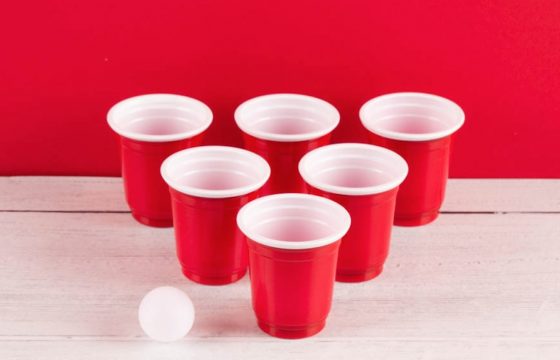 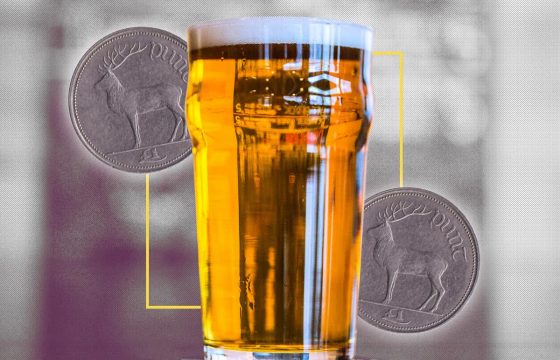