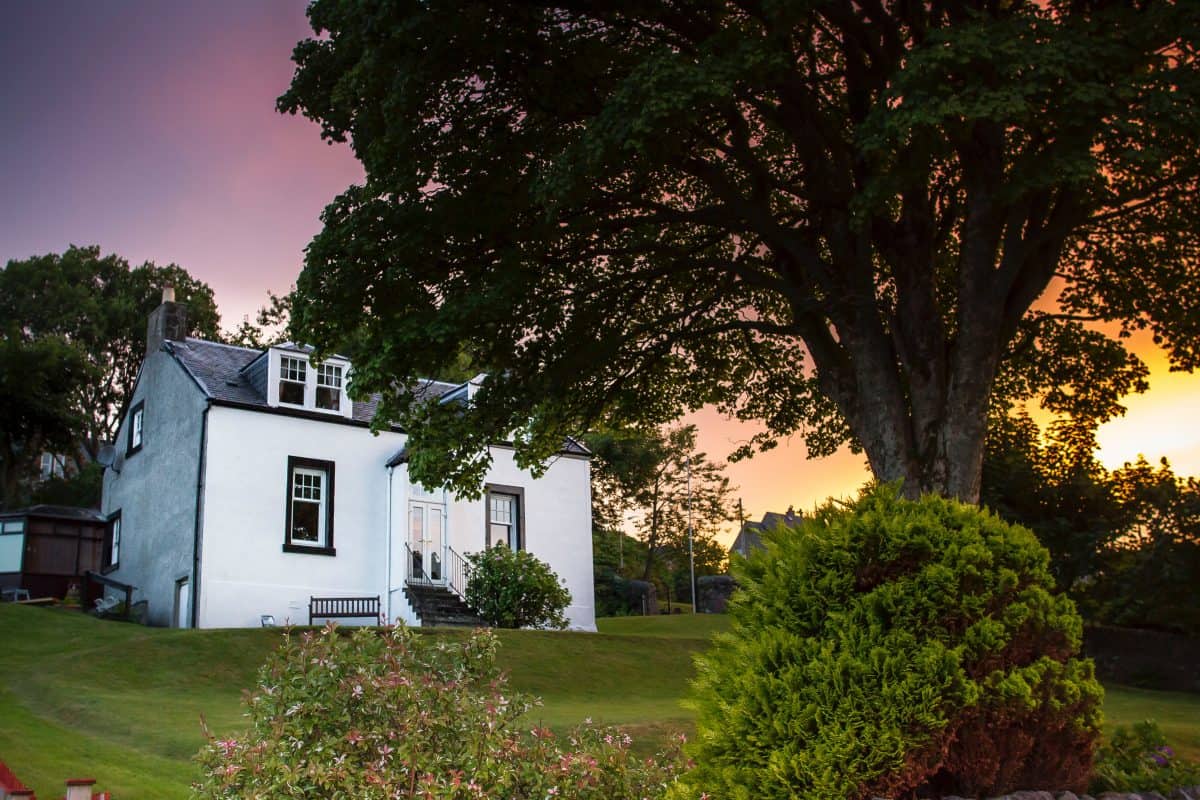 Trying to decide where to buy in Cork?

The average price of a home in Cork City is now €278,000, but if you work from home or you prefer country life, you could save a hefty sum by house hunting outside the larger towns and villages.

According to the latest report by property website Daft.ie, released this morning, the average house price in the county is €218,000 – a significant €60k less than a similar property in Cork’s more populous parts.

While the average cost of a home on Leeside is up by 1% in 2019, for the second quarter in a row, prices fell by the most in Munster – this time by 4.7% – undoing large increases in the average list prices seen in the first half of the year.

With the average price of a house nationwide at €251,000, compared to their highest point in 2007, prices nationally remain roughly one third lower.

The total number of properties available to buy on December 1st, 2019 was just under 22,500, a fall of almost 5% compared to the same date a year previously.

“The sales market looks, by and large, in balance.” says Ronan Lyons, economist at Daft.ie.

“At least it looks in balance given the mortgage rules, which were introduced precisely to avoid a repeat of the 1995-2012 bubble-crash episode. In that sense, slightly falling sale prices reflects greater affordability and, if housebuilders are becoming more efficient, greater viability.

“It is the rental market – home to almost one third of all households in the country – that is home to Ireland’s housing issues at the country faces into the 2020s.” he added. 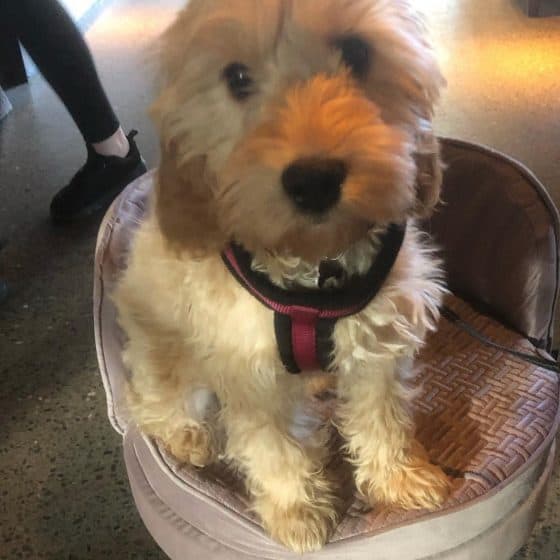 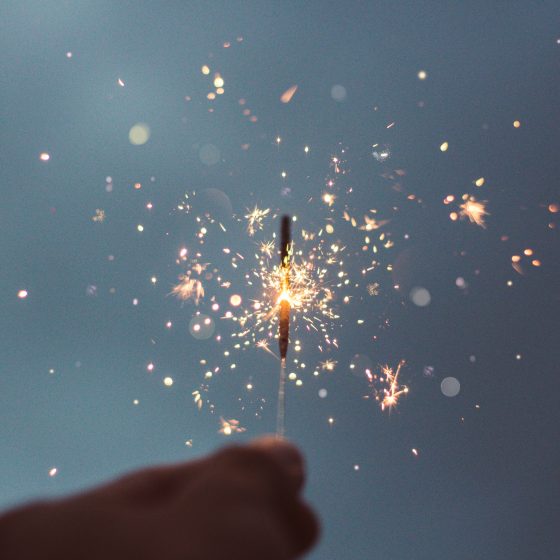 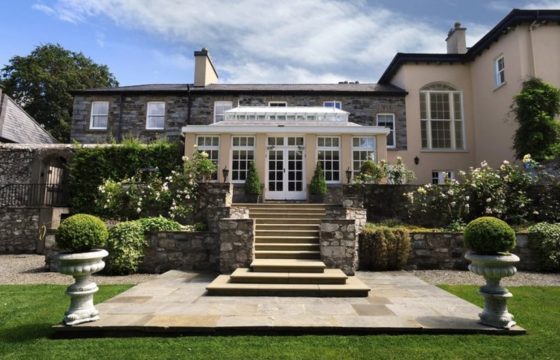 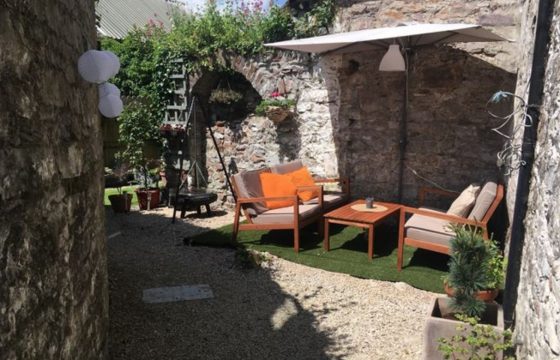 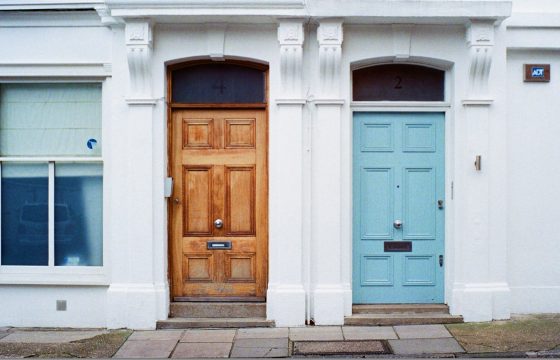