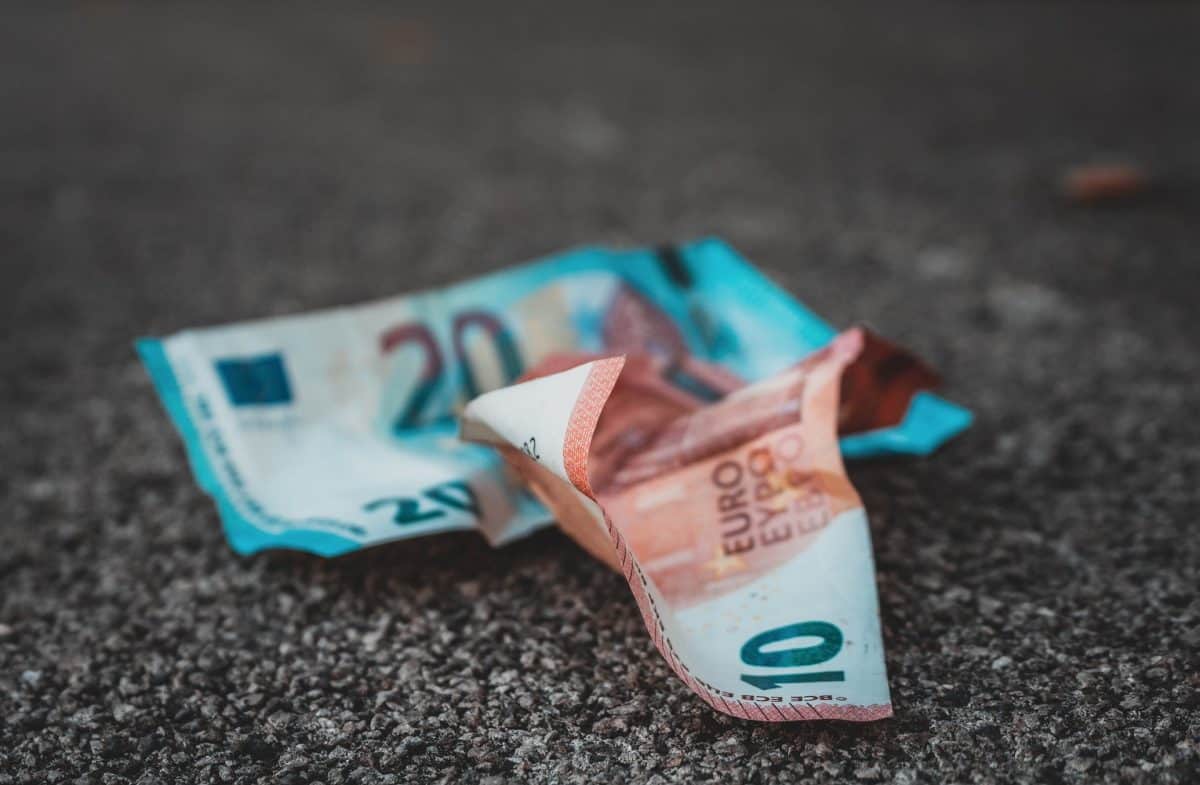 This could be a handy windfall in the New Year.

Tax experts have warned that thousands of Irish taxpayers are not availing of the tax reliefs available to them, leaving thousands of euro unclaimed.

According to the Taxback.com Customer Index 2019, released today, tax refunds on medical expenses top the poll of tax reliefs that people claimed for this year.

“The overall average refund claimed by our clients for the year came to €1,076.” said Joanne Murphy, CEO of Taxback.com.

“While there is a plethora of reliefs that can be claimed, medical expenses are definitely the refund that is claimed most often. Most people incur medical expenses – even just a routine expense once a year. Trips to the doctor’s surgery can cost anywhere from €40 to €70, so if a family takes even just five trips to their GP in a year and that bill hits approximately €250 – you could get €50 of this back from the Revenue. It makes so much sense to claim.”

‘Many will never claim’

Despite the fact that this money is owed to Revenue customers, experts believe that a sense of apathy and an unwillingness to ‘draw Revenue’ attention means many of them will never claim it back.

“Taking medical expenses as a case in point, Revenue figures show there were 482,200 applications for this relief in 2017; up from 454,700 in 2016. So, the figures are going up but are still well below what they should be when you consider the number of taxpayers in the country – most of whom will have some medical expenses during a four year period.” explains Ms Murphy.

According to the Taxback.com Customer Index 2019, taxpayers aged between 25-44 applied for the greatest number of tax refunds. On average, male clients were the most likely to claim – 57% compared with 43% of female clients. The average refund per client was also 6% bigger for males than for females. 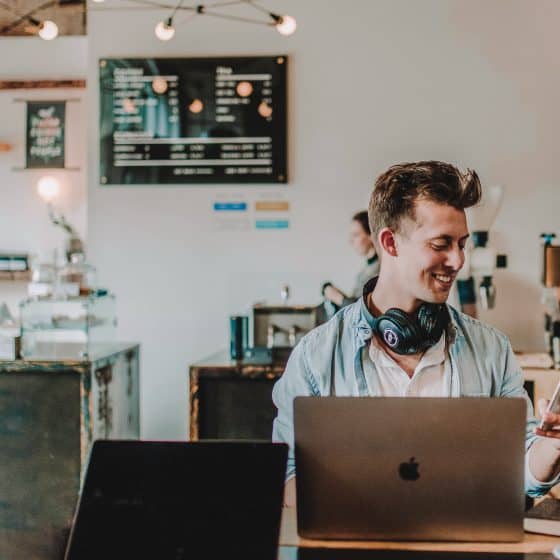 Starting your own business? Here are 3 free workshops to help you succeed 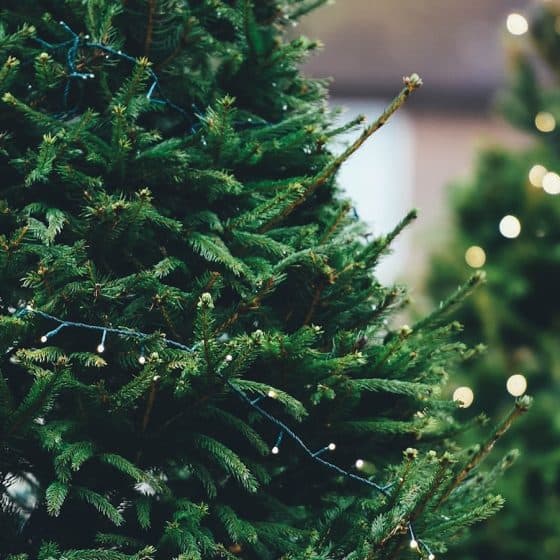 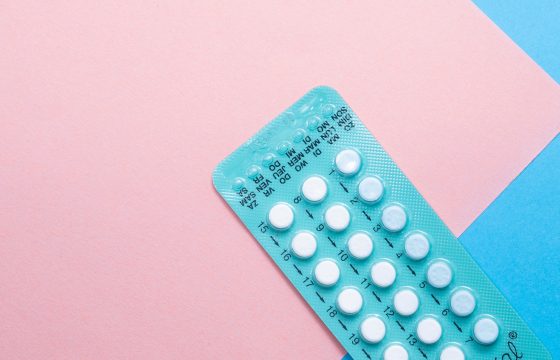 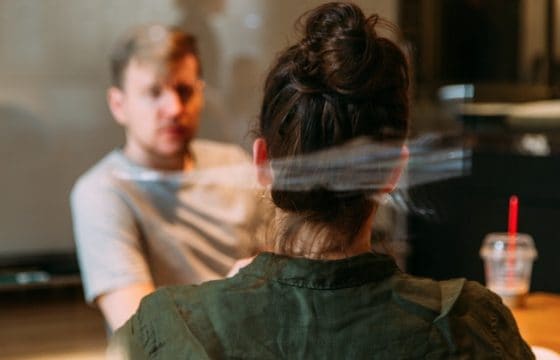 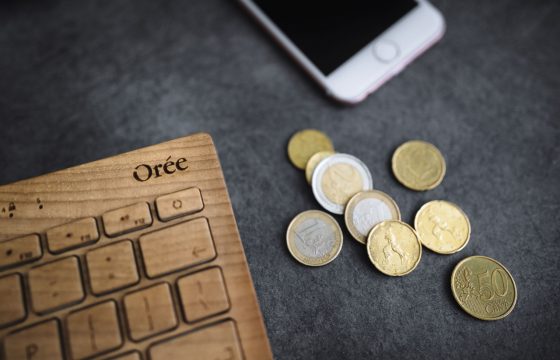 Budget 2020: Here’s a quick list of everything you need to know