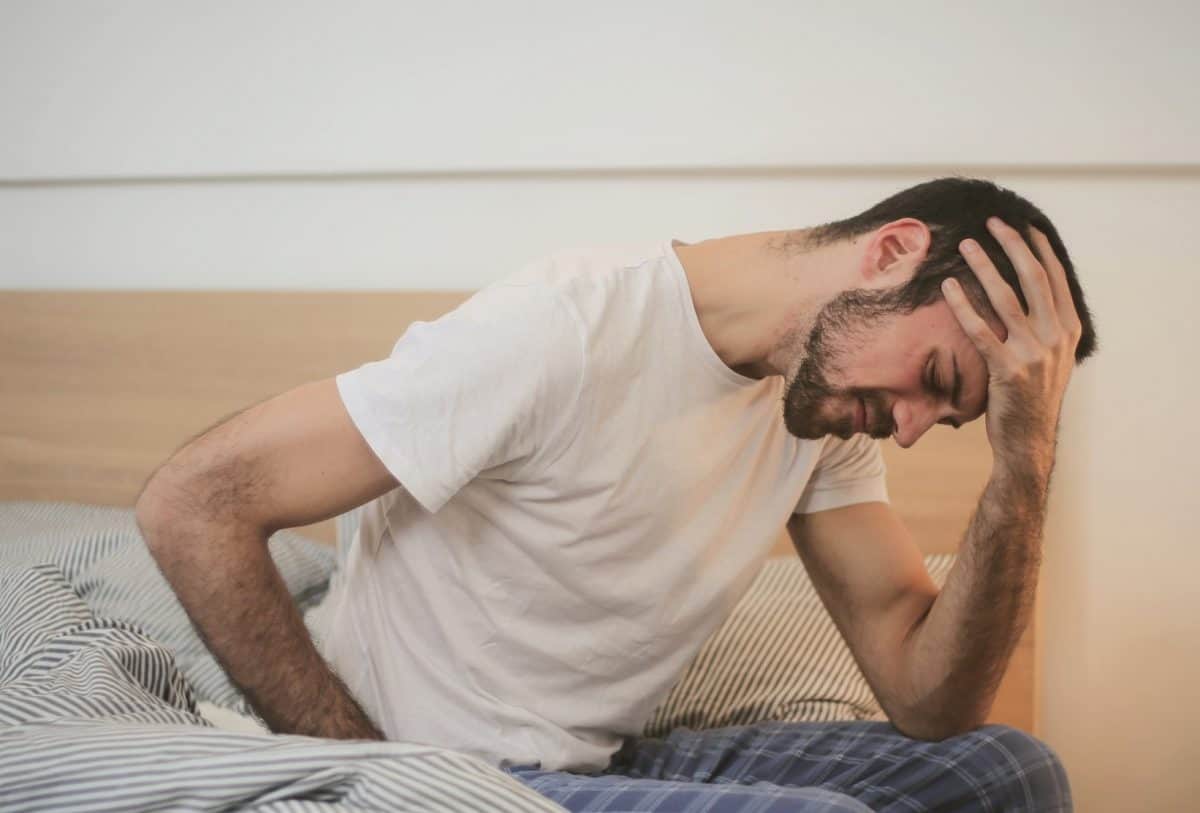 They said it couldn’t be found.

Yet promising new research from Finland suggests the perfect hangover cure might actually exist after all… and it’s already widely available from health food shops.

The only thing is you need to take it before your blow-out rather than afterwards, so it’ll only suit the more organised boozers among us.

Researchers at the University of Helsinki and the University of Eastern Finland recruited 19 volunteers who met once a week at a hotel bar to consume a mix of cranberry juice and the traditional Finnish spirit Koskenkorva during a three-hour session.

Nice work if you can get it.

Each drink served to the volunteers contained an alcohol volume of around 10 per cent and the volume served to each person was calculated at a rate of 1.5 grams per kilogram of body weight.

The primary results showed that the volunteers who received the 1200 mg dose suffered reported reduced nausea, headache, stress and anxiety the next morning. Subjects who were given the 600 mg dose reported less hangover-related stress and anxiety, so we’ll take that as feeling a bit groggy but without The Fear.

In their conclusions, the scientists suggested L-cysteine could reduce the need for ‘hair of the dog’ drinking the next day. However, they also note that the existence of a working hangover cure could also encourage more binge drinking.

Still, worth keeping in mind for when the pubs eventually open. 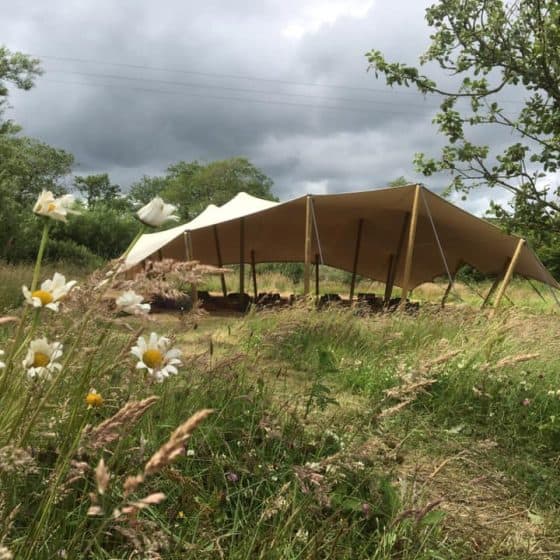 How about a spot of yoga in an unspoilt Cork meadow?

Screen-printing could be your new autumn hobby – here’s an evening class, starting soon 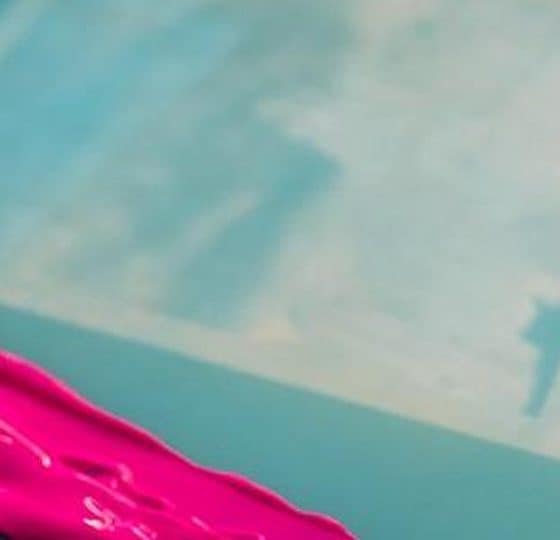 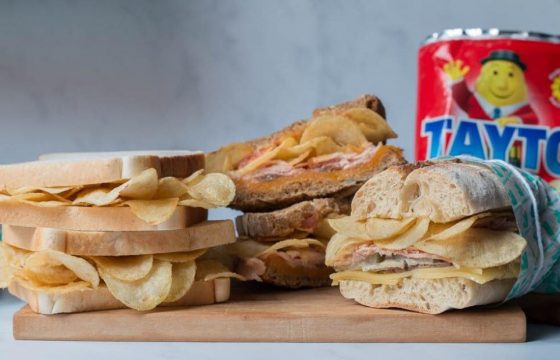 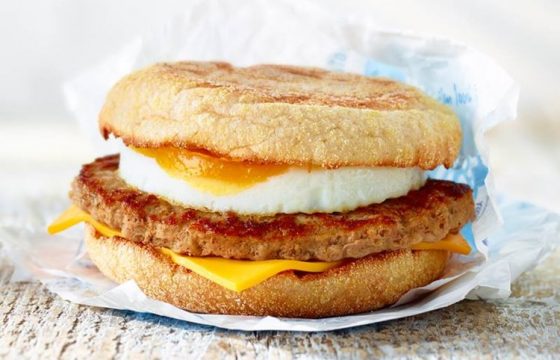