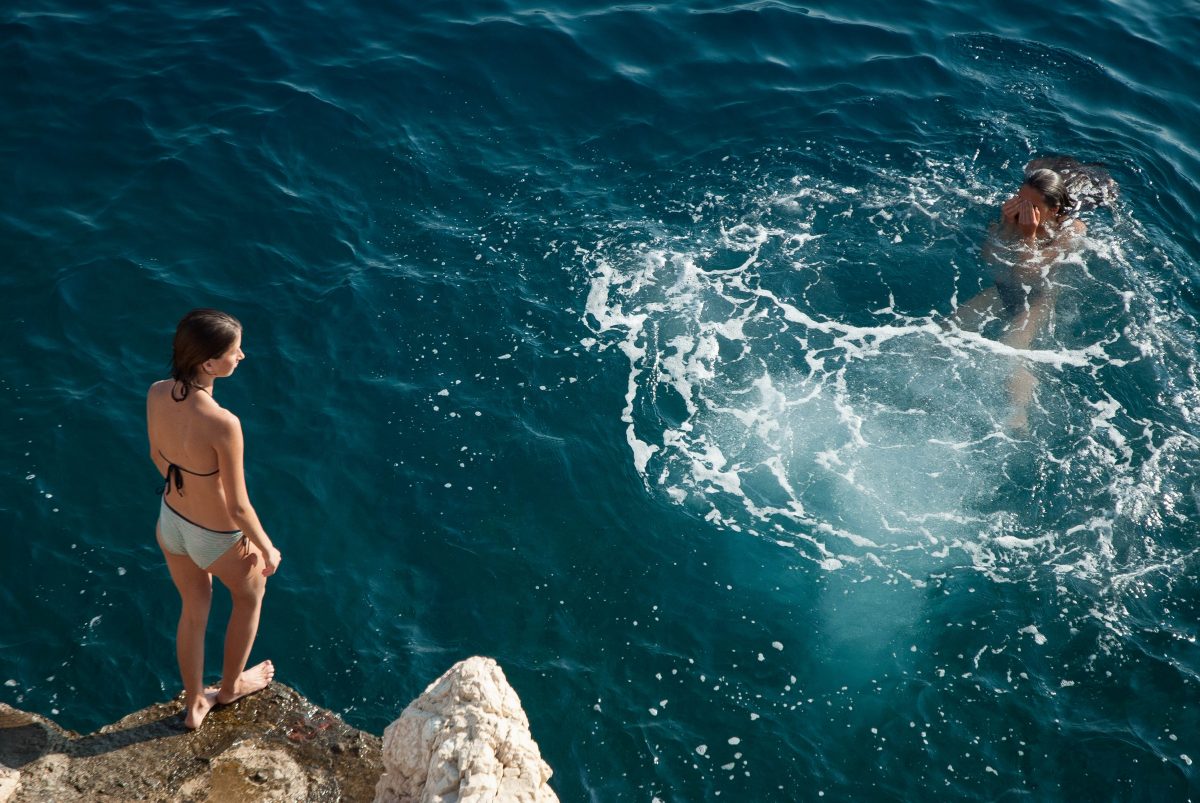 It might finally be time to cast off the cardigans.

After a dull and chilly start to summer 2019, warmer weather is on the way at last, with highs of up to 20C forecast for the coming days.

It’s no heatwave, that’s for sure.

However, according to Met Éireann, it will be mostly dry today with variable cloud and sunshine and just a few isolated light showers this afternoon and evening. Highs of 16 to 20 degrees are expected so don’t forget the sunscreen if you’re soaking up some sun.

Wednesday will start with some scattered showers during the morning and early afternoon, but the rain is expected to give way to good sunny spells and temperatures of up to 19C.

It’s a mixed bag on Thursday, with sunny spells and showers on the cards, but it will remain warm for the remainder of the week. 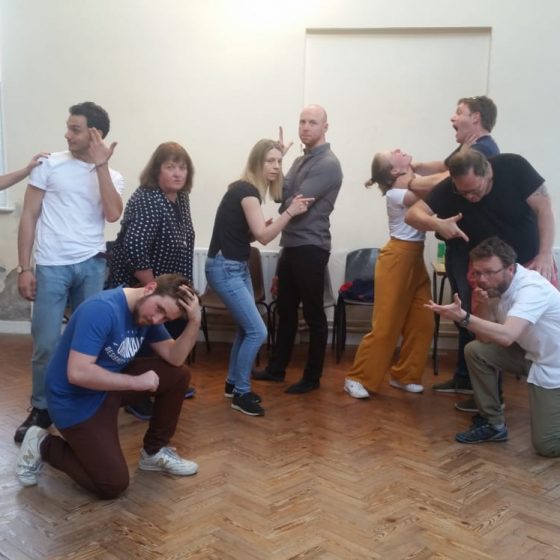 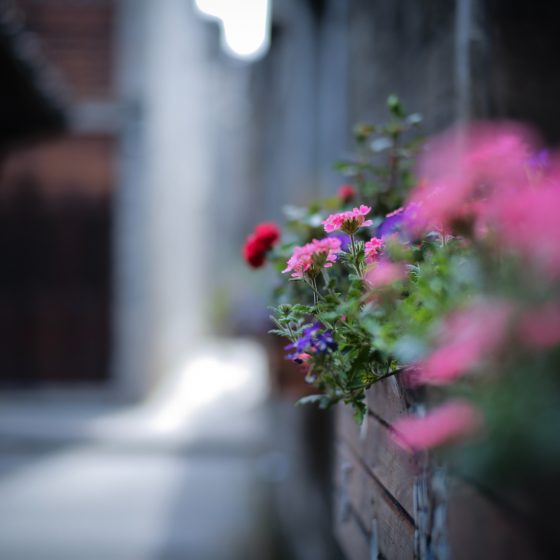 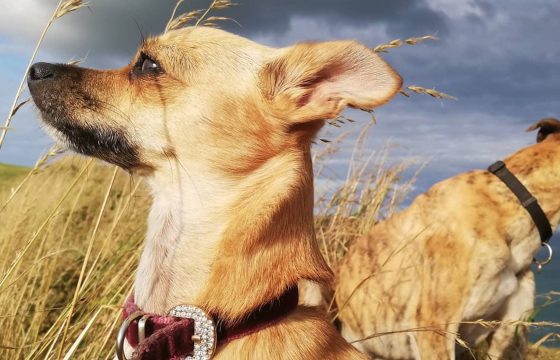 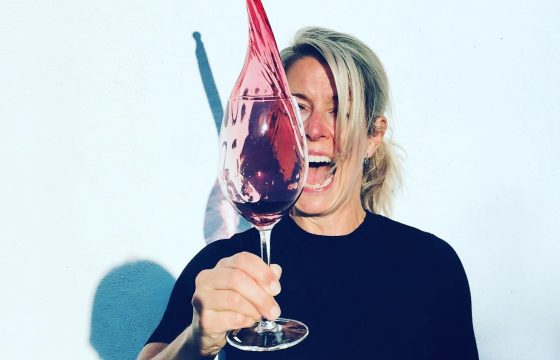 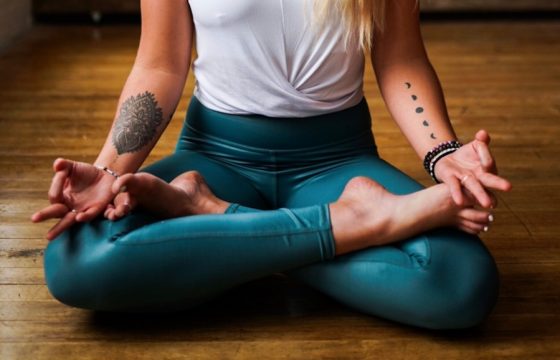