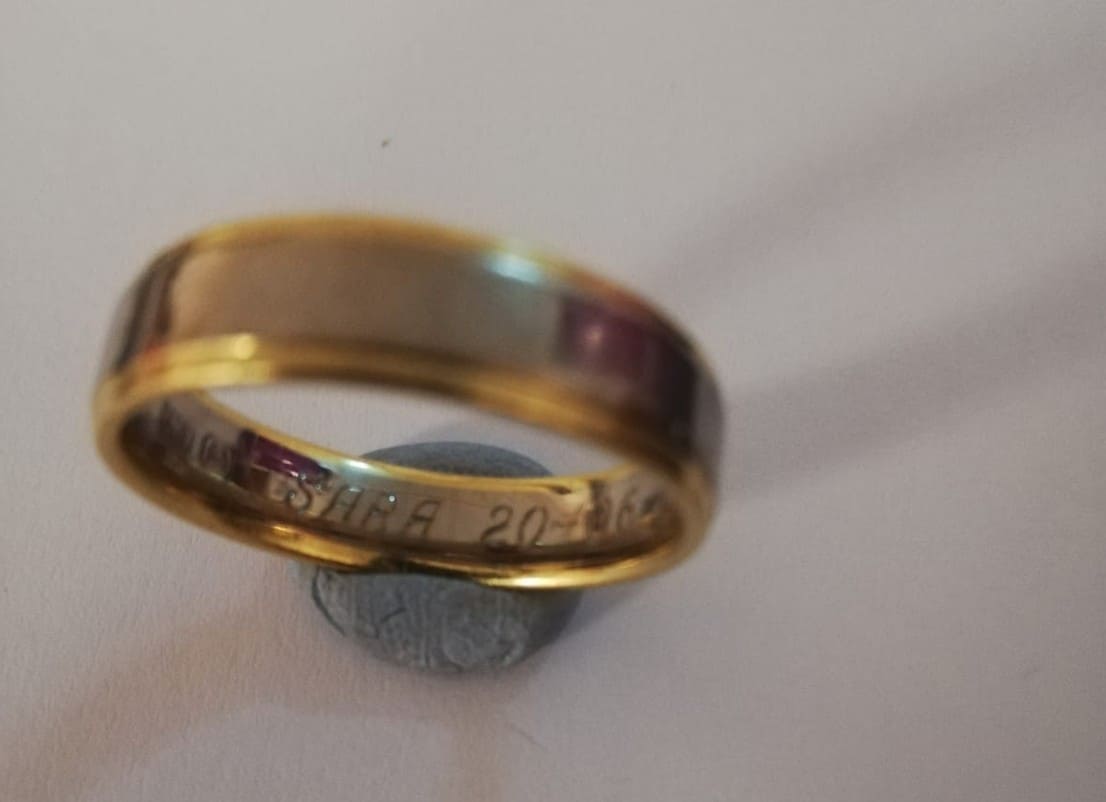 Delighted couple Declan and Sara are celebrating this weekend after being reunited with Declan’s wedding ring… four years after he lost it.

The ring was found on the beach in Rosscarberry last year and handed in to local Gardaí.

Declan lost the ring eight years after tying the knot in 2016, but thanks to the inscription on the inside of the gold piece of jewellery, which read “Sara 20/6/2008”, Gardaí were able to locate its rightful owner. 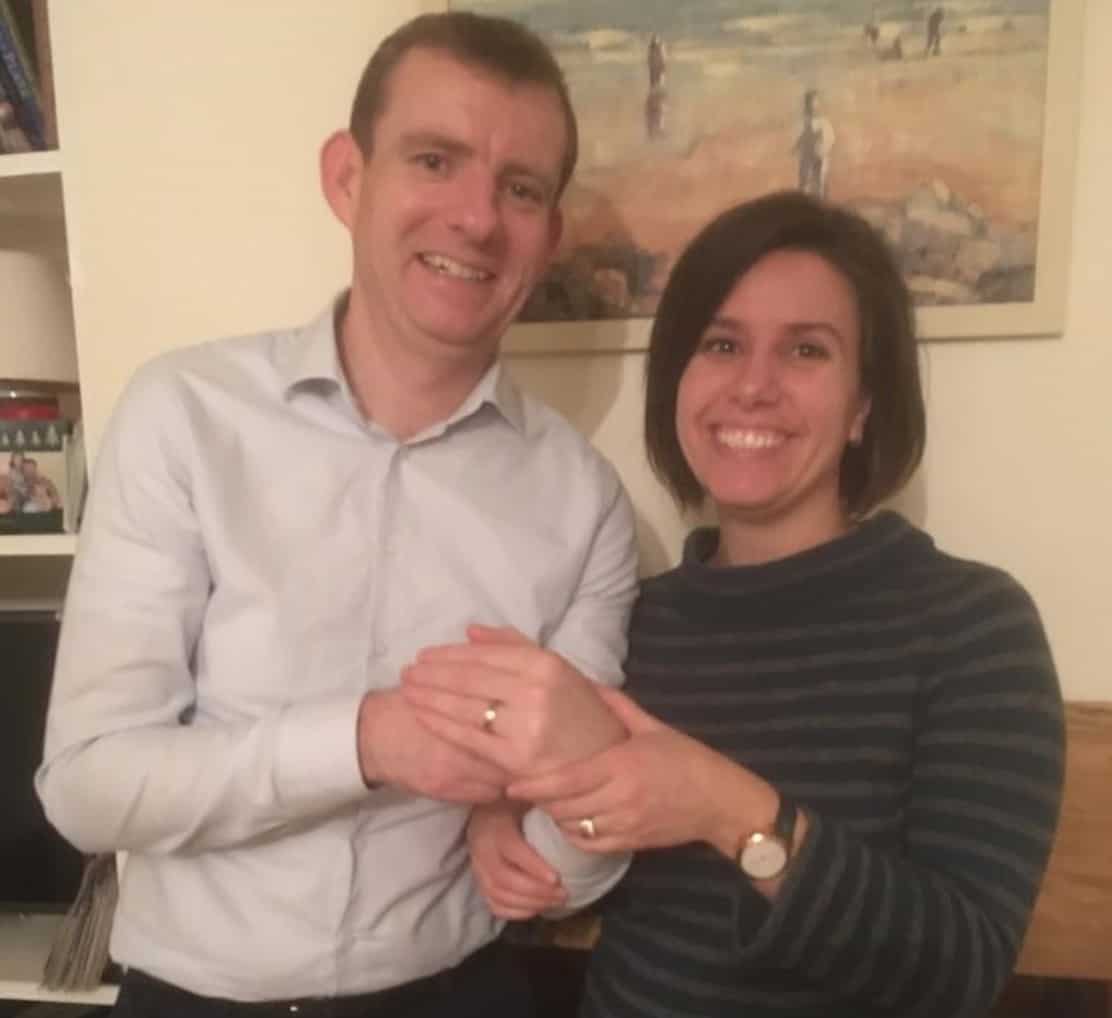 “From the bottom of their hearts, Declan and Sara would like to thank the person who handed the ring into us. Also, for everyone who shared the post on Facebook and to our Garda property store staff, Trish and Damien, who helped get the ring back on the right finger.”

Safe to say it won’t be leaving that finger again for the foreseeable future.

Tags: beaches, Only in Cork, weddings 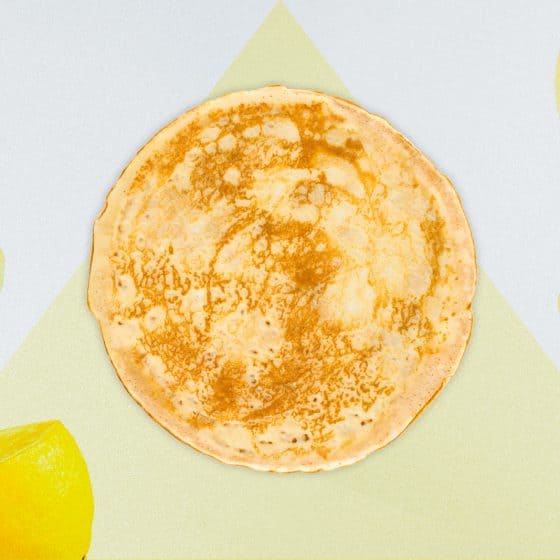 Pancake Tuesday: 6 Cork spots where you can flip out on flour and sugar

PSA: This is where you can get FREE crêpes on Pancake Tuesday 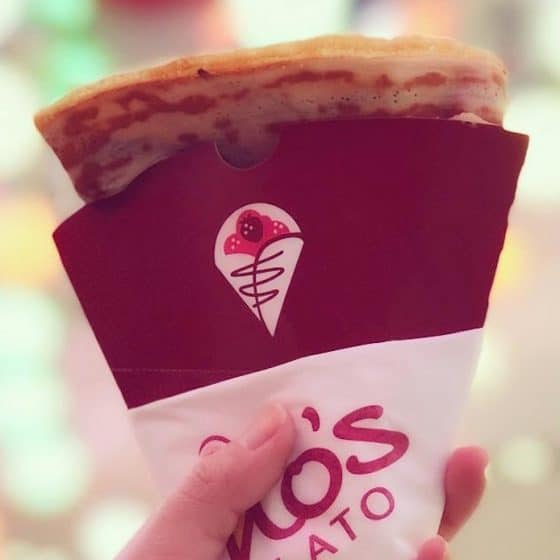 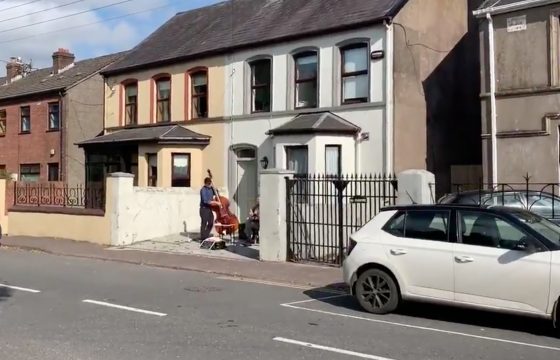 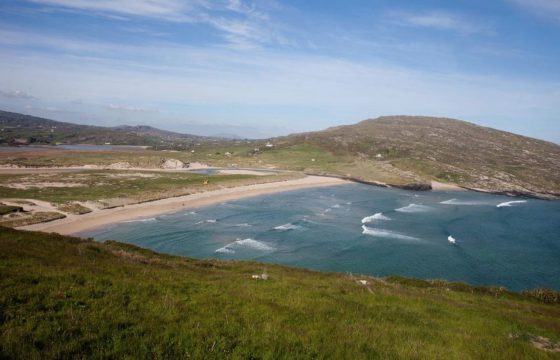 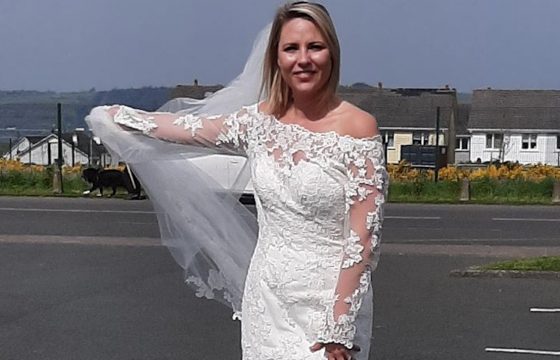