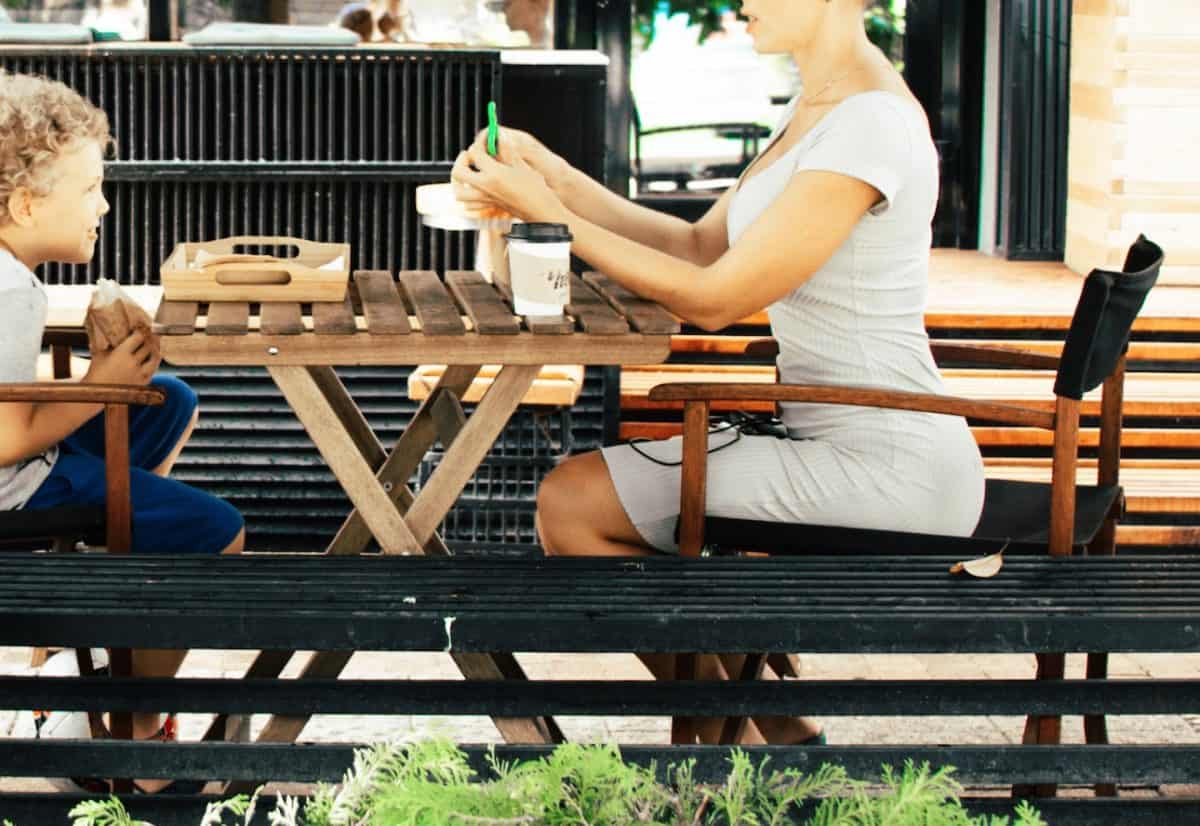 Hey; at least we won’t be stuck indoors.

It’s been a dull and mostly soggy week, but Met Éireann is predicting some more upbeat news for the weekend.

While it’s not exactly barbecue weather (that ship may finally have sailed) forecasters have uttered the golden words “dry” and “sunny spells”.

“Saturday will be a somewhat cloudier day with scattered showers.” say forecasters.

“Some bright or sunny spells, the best of these in the south. Cool and breezy with highest temperatures of 15 to 17 degrees, and moderate to fresh westerly winds.”

Sunday morning will be mainly dry and bright with sunny spells.

Later we can expect “highest temperatures of 15 to 18 degrees with light to moderate westerly breezes. Sunday night will be mainly dry. However, rain will develop in the west overnight.”

If you suspected this summer’s weather was significantly worse than last year, you’re right. According to Met Éireann’s Climate Statement for summer 2020, the majority of monthly rainfall totals were above their Long-Term Average (LTA).

The percentage of rainfall value recorded at Sherkin Island, Co Cork showed it was the wettest August since 1986.

While temperatures and sunshine levels were below average everywhere (it was the dullest summer on record for Dublin Airport) the season’s highest seasonal sunshine total of 451.2 hours was recorded at Cork Airport. 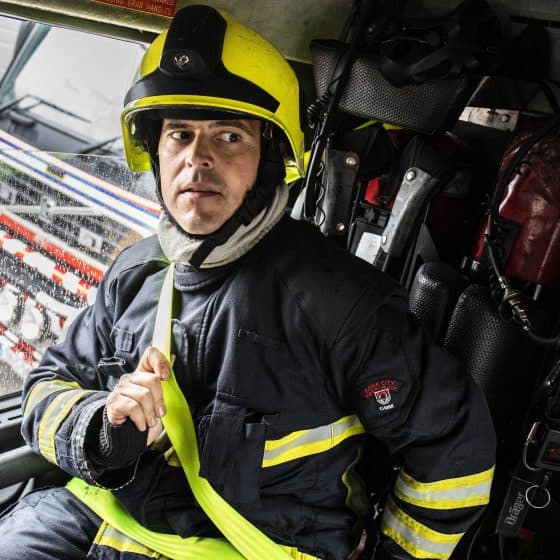 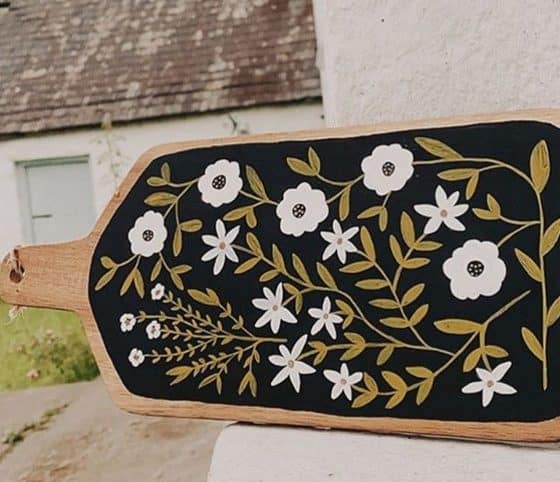 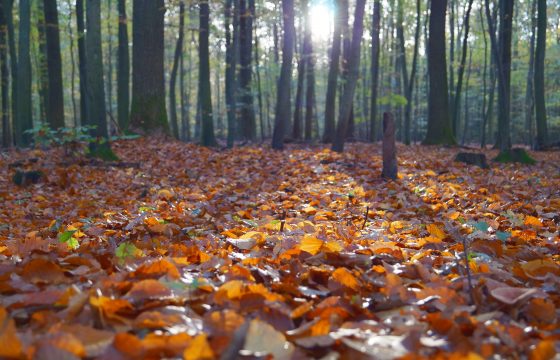 Finally; Met Éireann says there’s some dry weather ahead (with a touch of frost) 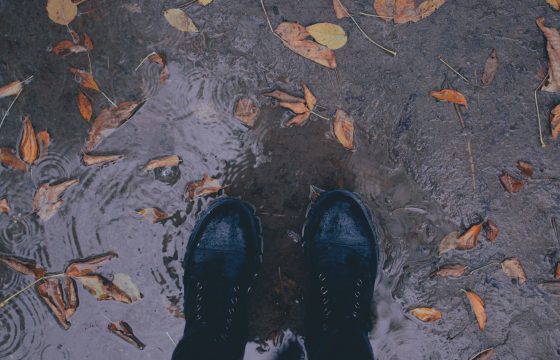 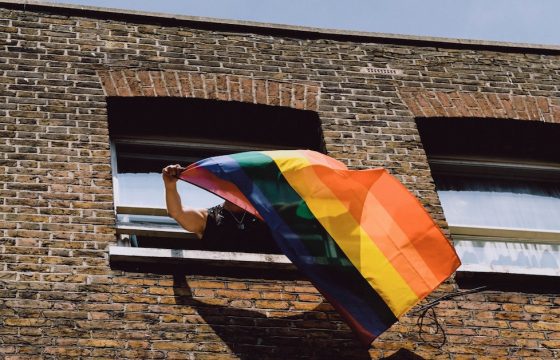