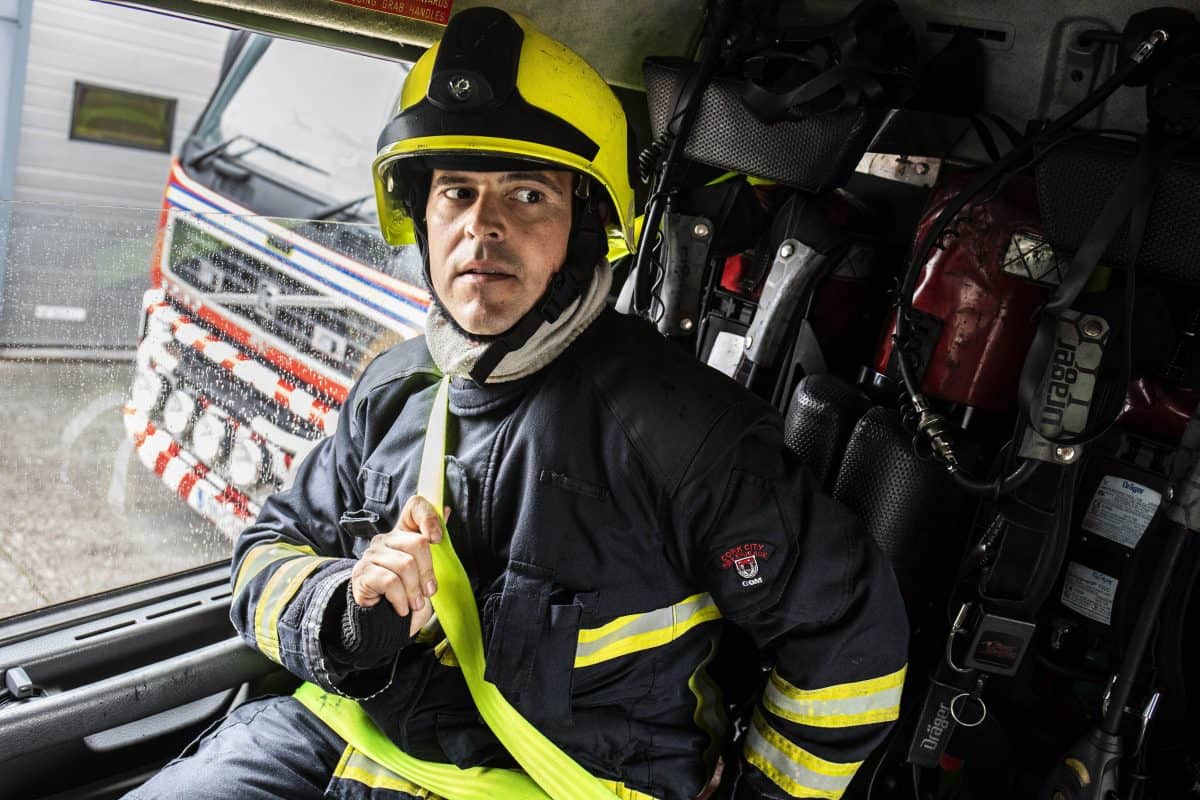 Only the best are considered.

But if you think you’ve got what it takes to be a Cork City firefighter, now could be the right time to get your boot in the door.

As the city marks the 100th anniversary of the Burning of Cork, Cork City Council has launched a recruitment drive, calling on wannabe firefighters to “be the difference” and join the team.

This is the first time that the fire service has opened to new recruits since 2012. Up to 20 firefighters will initially be recruited, with a panel being established from which future recruits will be drawn. 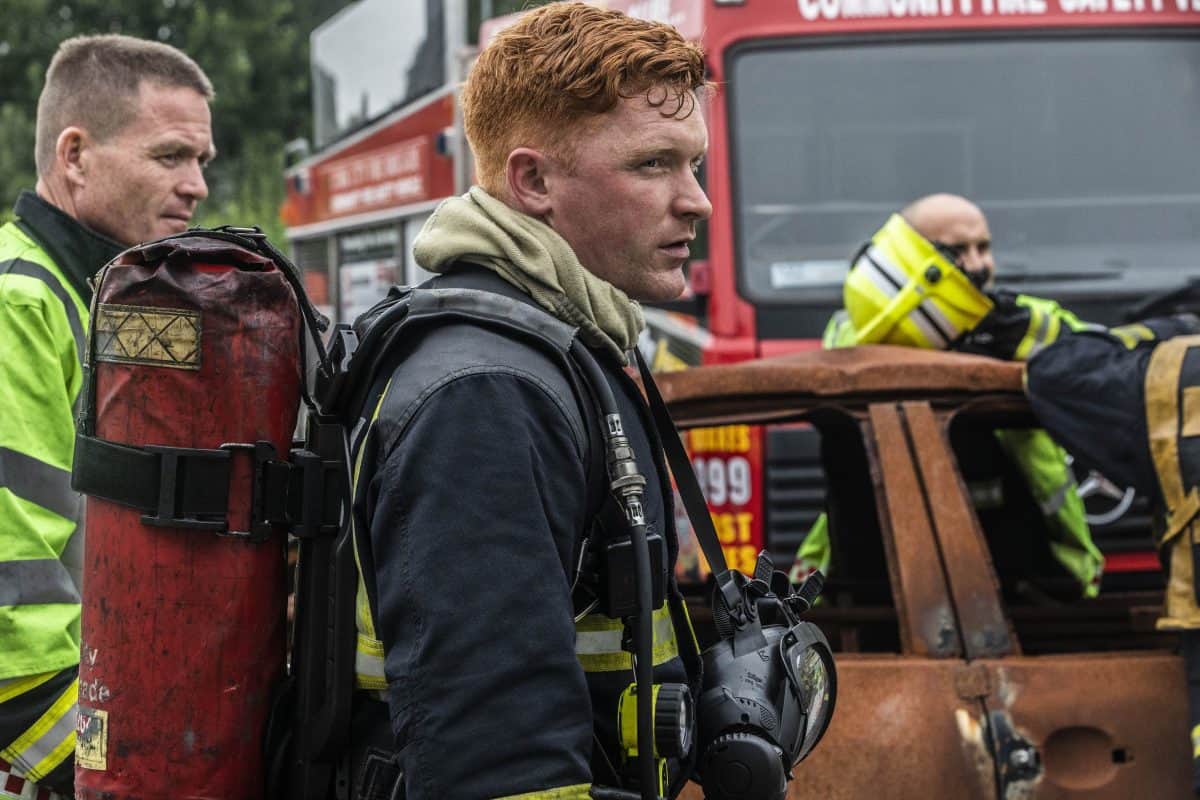 The new recruits will not just handle fire fighting, but also rescue and fire safety engineering. These services are available for an emergency response to the community 24 hours a day seven days a week, 365 days a year.

And adrenaline junkies need not apply; there’s more to the Fire Brigade than racing through the streets to burning buildings; when the crew is not out attending to an emergency, there are twice-daily training drills, kit cleaning, station tidying and equipment maintenance to take care of.

As technology evolves and improves, there is constant learning and upskilling involved too.

The “Be the Difference” recruitment campaign features Station Officer Irene Wallace along with firefighters Gabor Molnar and Ger Dolan. A series of specially commissioned videos featuring the work of all three will be posted on social media throughout the month of September.

“Being a firefighter is like being part of a family,” said Station Officer Irene Wallace. 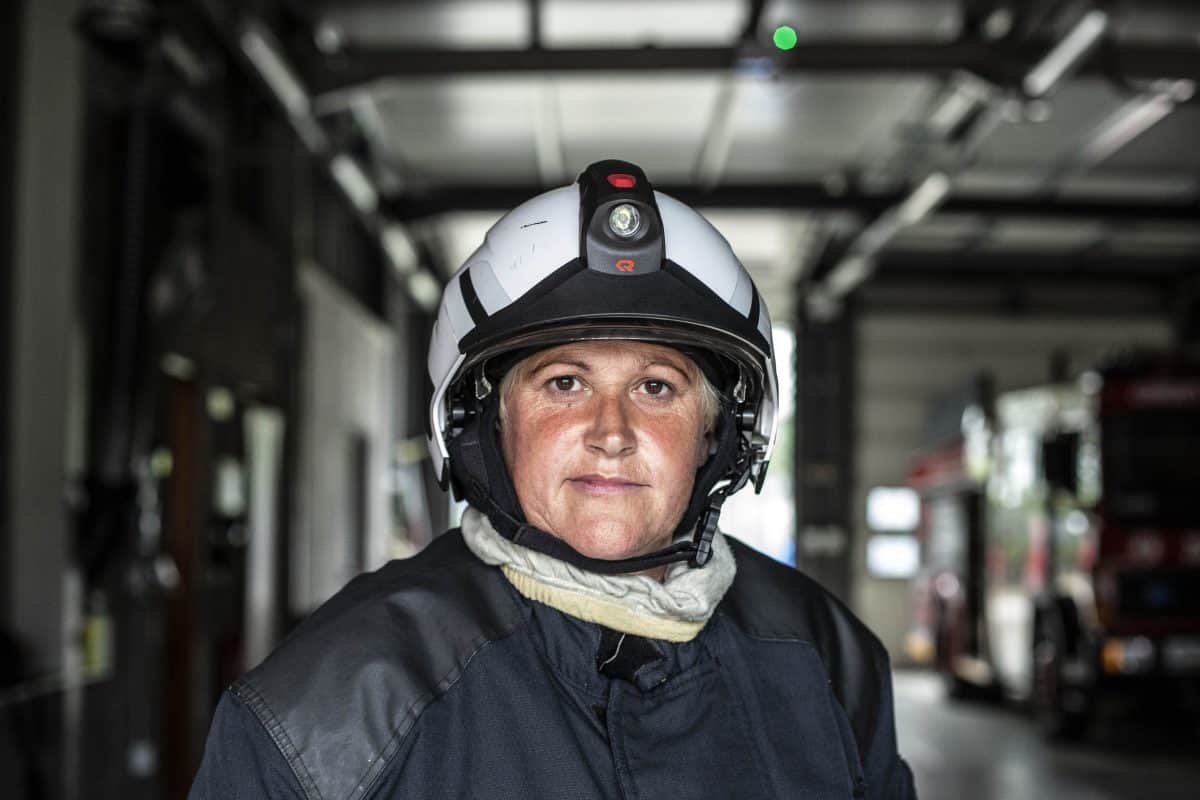 “I cannot imagine doing any other job. Every time we climb into the engine on the way to a call, we know that we are only as good as the sum of our parts. If you want to serve your community and want to do a job that is exhilarating and rewarding, then this job is for you.
“As modern firefighters, we want the public to be educated about the risks from fires so that they never need to call us out. However, we also need them to know that we are always there if they need us.”
Applications for the position of firefighter with Cork City Fire Brigade can be submitted between Friday, September 4th 2020 and 4pm on Friday, September 25th 2020. Further information is available through www.corkcity.ie/recruitment. 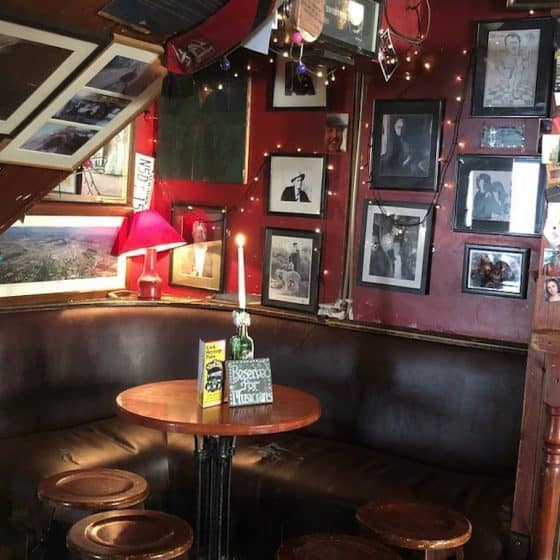 Your weekend weather forecast is here and it’s not bad at all, actually 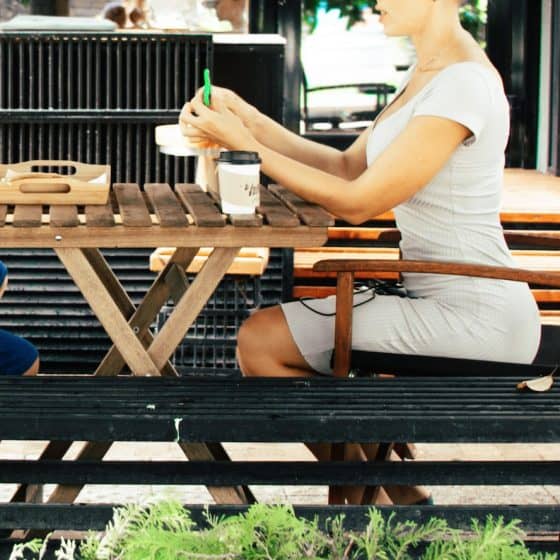 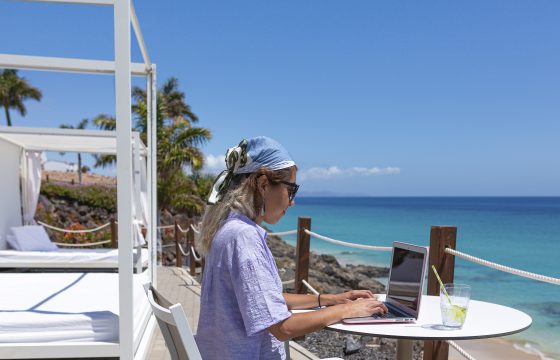 Could you work from the Canary Islands? They’re giving away an all-expenses-paid stay 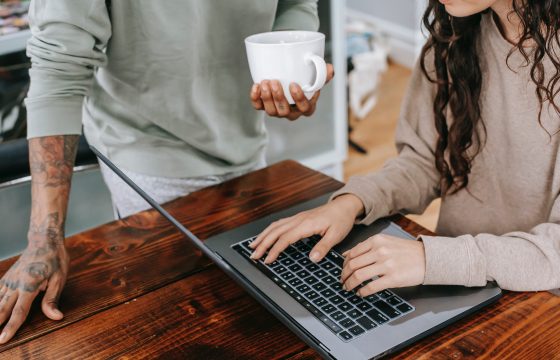 Confused about bank holiday benefits during Covid-19? Here’s what you’re entitled to… 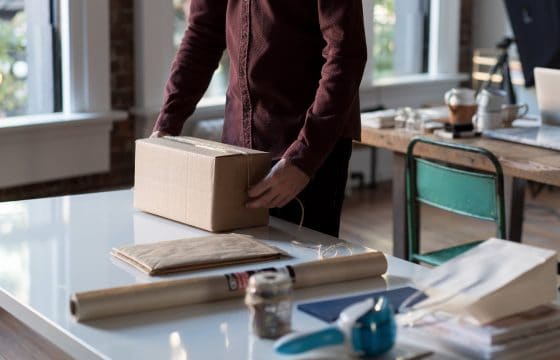