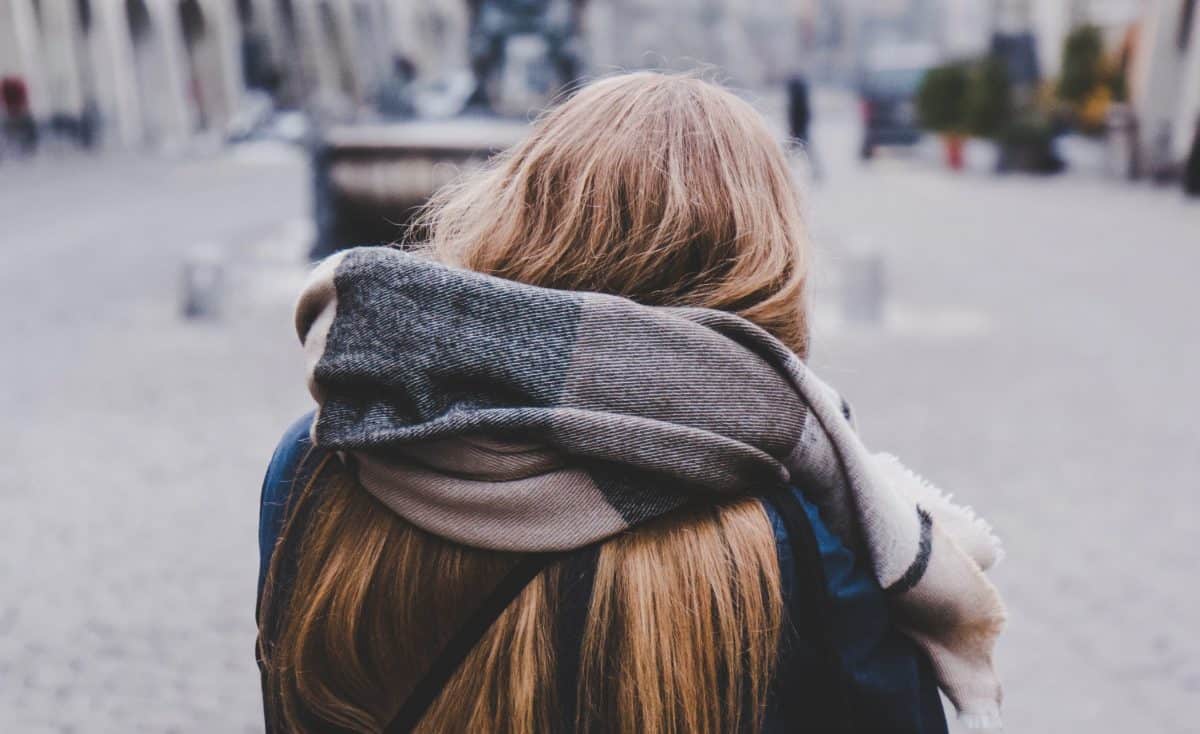 Now would probably be a good time to invest in a decent rain coat.

The season of frequent showers and chilly nights is officially upon us, with Met Éireann  predicting a weekend of cold, wet weather.

‘There’ll be further showers today, becoming widespread through the day and occasionally bringing a rumble of thunder.’ warns the national forecaster.

‘Winds will be light and variable in direction, becoming moderate northerly later. Highest temperatures will range between 12 and 14 degrees. There’ll be sunny spells with the sun low in the sky causing dazzling at times.’

Sunny spells and widespread showers today, some of the showers will be heavy and thundery in nature. Winds will be mostly light variable in direction over land but fresh to strong westerly in the south and southwest. Highest temperatures of 11 to 14 degrees. pic.twitter.com/s2PkIKphKF

Temperatures tonight will fall to between 6 and 8 degrees and showers will become isolated with long dry spells developing but there’ll be further showers tomorrow, Saturday, with sunny spells and temperatures ranging between 13 and 15C.

Sunday will be a dry, sunny day, turning cold and misty on Sunday night

Met Éireann says: ‘The mist will linger for a time on Monday morning then it will be a mainly dry day with some sunshine breaking through, the best in the south. Temperatures will again range 11 to 13 degrees with light variable winds and it’ll turn cold again overnight on Monday night.’ 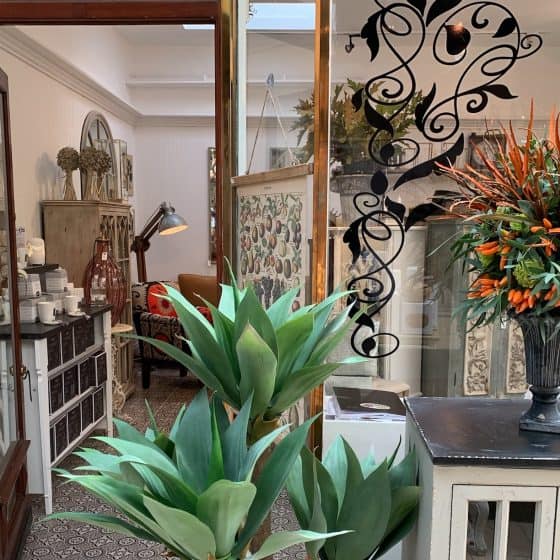 All Aboard: Here’s the new cocktail list at The River Club’s new train-themed terrace 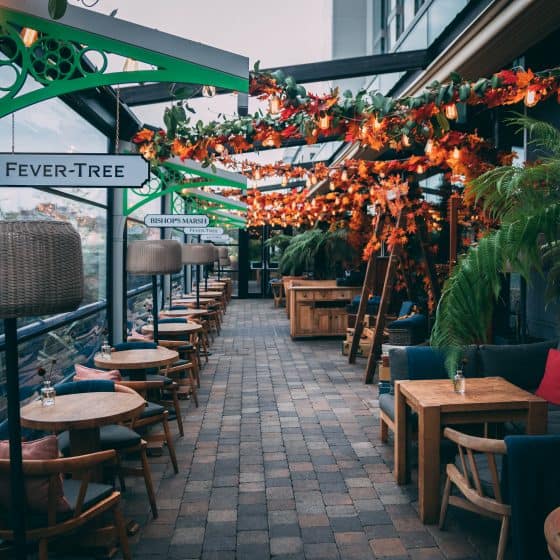 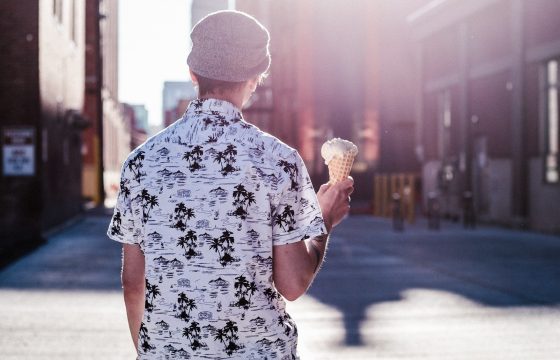 Hot and humid: Temperatures could reach 27C in Cork 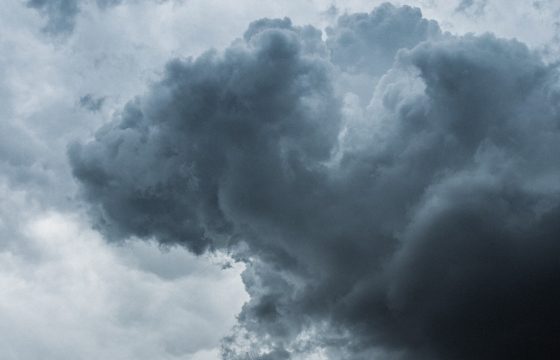 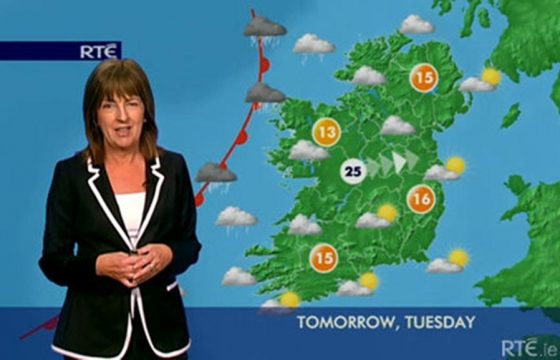 Evelyn Cusack is coming to Cork to discuss your favourite topic