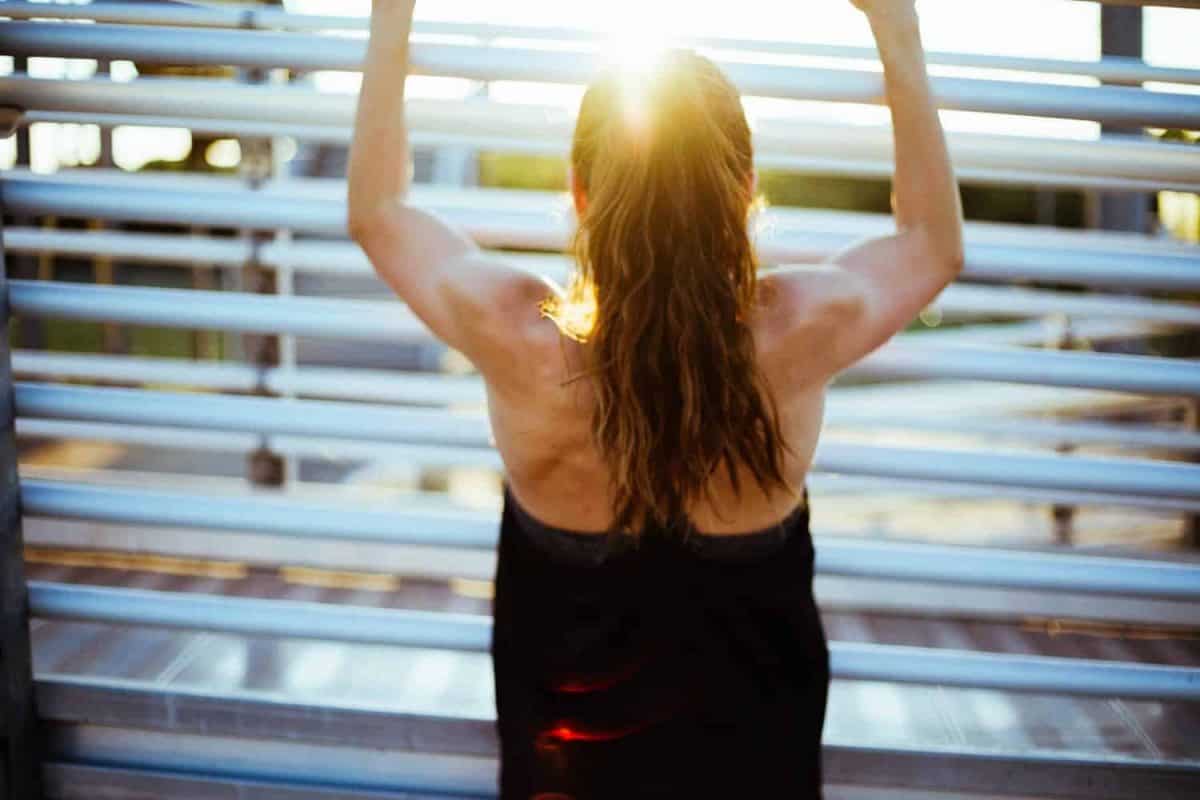 Everyone’s after a chemical-free ‘pit protector that goes the distance.

The more we discover about paraben build-up and the potential scary side effects of using an aluminium-based deodorant daily (some scientists suggest it could be linked to breast cancer), the better it feels to go the natural route.

That said, it’s all very well choosing a deliciously-scented natural option, but a tough workout or a dodgy day at the office is likely to send you right back to your usual heavy duty deodorant.

The key? It has to work.

So which natural deodorants are actually worth shelling out for?

We put five brands to the test…

A light, citrus fragrance made with refreshing, tangy essential oils of lemon and sweet orange, I loved the scent of this one first thing in the morning.

The handy pump-action spray dries in seconds leaving no stickiness – so far so good.

I chose to put this one to the test before a class my gym joyfully refers to as ‘Body Attack’. Things got heated… fast.

While the lovely zingy scent lasted throughout the hour, it had little or no anti-perspirant power. Luckily I was hitting the showers afterwards, but if you need dependable ‘pit protection for longer, this would not cut it.

VERDICT: 5/10: This is one I’d recommend for chilling at home or maybe a soothing yoga class, more of a body mist than a hard working deodorant.

This one was recommended by a friend who switched to crystal deodorant because she suffers from extremely sensitive skin.

The deodorant stick is made purely from potassium alum, a natural antibacterial mineral salt that has been used for odour protection for hundreds of years. It works by leaving a thin layer of natural mineral salts on your skin to fight odour-causing bacteria.

I applied it in the morning (you dampen your skin first, then rub it on) and although it was fine for most of the day, it quit when I took the dog for a gentle walk in the evening.

After a bit of research (fans of the product recommend spending some extra time rubbing it in) I tried it again and found it lasted a little longer.

VERDICT: 6/10: Super economical (the stick can last for months with proper care so it’s ideal for travelling), the Salt of the Earth Deodorant Stick is unisex and free from alcohol, aluminium chlorohydrate, parabens, fragrance and propellants.

It’s also unscented however, so if you like a little fragrance this is probably not for you.

The citrus scent alone is enough to tempt you into trying Pit Putty Natural Deodorant.

I’ll admit to being a little weirded out by the texture; it comes in a tub so you just melt a little between your fingers and massage it into your armpits after your morning shower.

Once it’s on it dries instantly though, so you’re good to go.

One application in the morning kept me bone dry and smelling like a juice bar all day. Facebook fans of the Sligo-based company have also been raving about the effectiveness of Pit Putty on ‘boob sweat’ – the powdery finish means you can pop some one anywhere you feel the heat.

VERDICT: 9/10: If you’re fussy about texture, using a paste will be a new sensation but once you get over that, Pit Putty is a real winner. 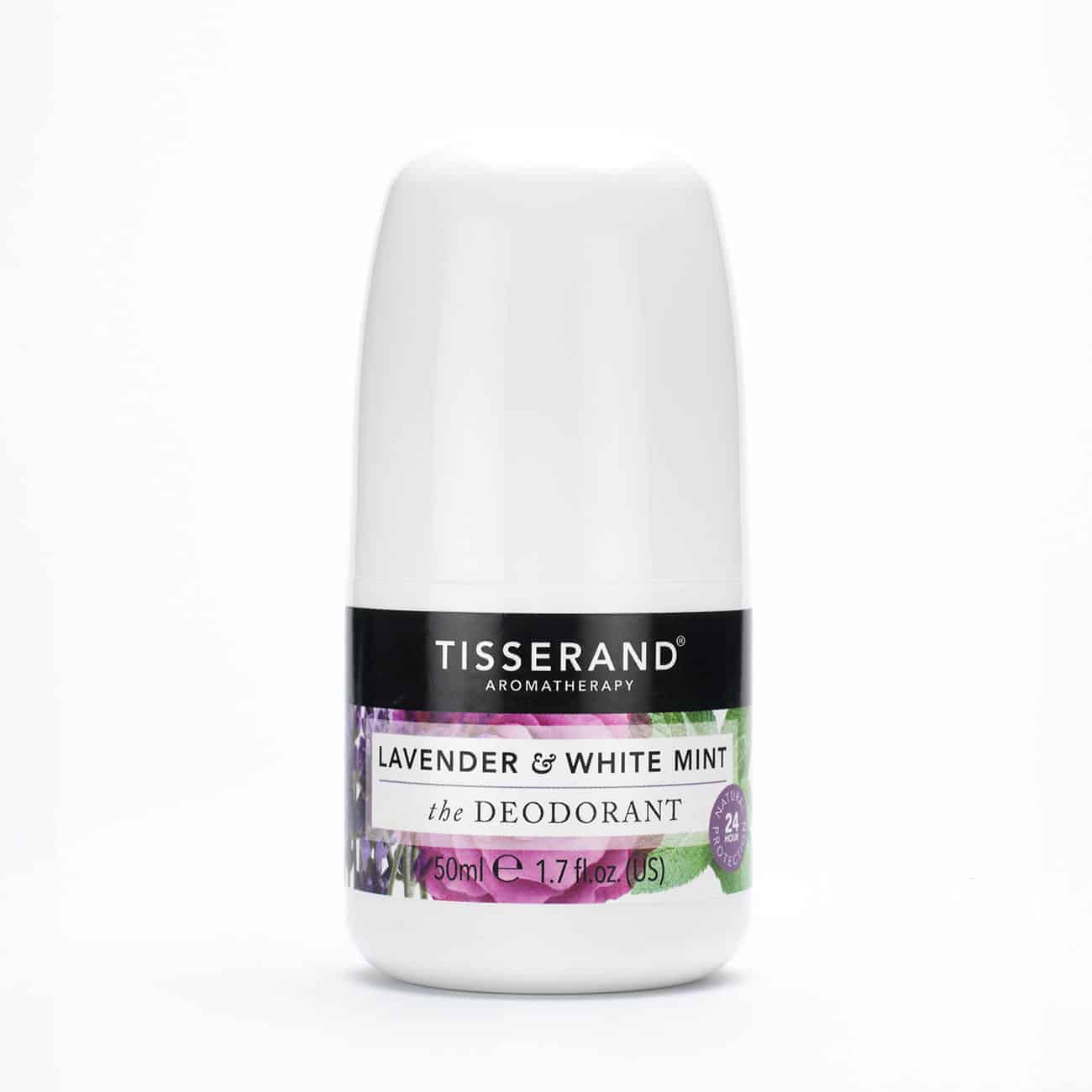 Packaged in a handy roll-on, I had high hopes for this one. It smells amazing and promises 24-hour protection.

On my first trial, the roller-ball top didn’t seem to produce any formula so I took it back and exchanged it for a new one. The second product only released a little so I popped it on and hoped for the best.

Long story short; I was reaching for an aerosol by noon.

VERDICT: 0/10: This might have been better if the applicator was working, but who has time to faff around with that in the morning?

The scent is woody and fresh, more like a herbal body oil than a deodorant. The glass bottle makes Modern Botany Deodorant look more medicinal than cosmetic and it’s hard to know how much to use, but I figured three spritzes under each arm should do it.

Having applied it in the morning, it was still working by the time I hit a spin class at 6pm. Gruelling 45-minute class over, the formula was still going strong – despite being a sweaty Betty, I smelled like a fragrant country garden. 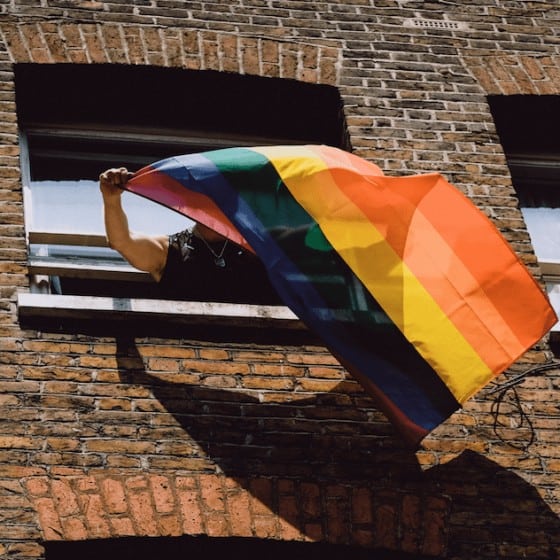 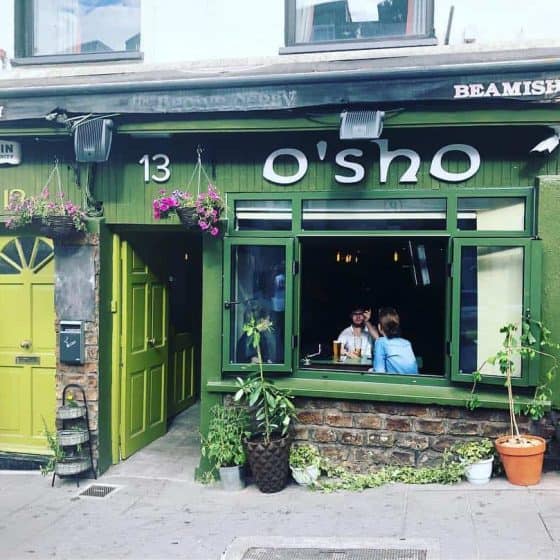 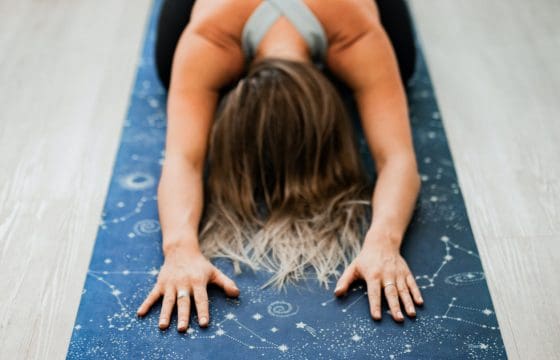 Float through the week with a sleepy live music yoga session 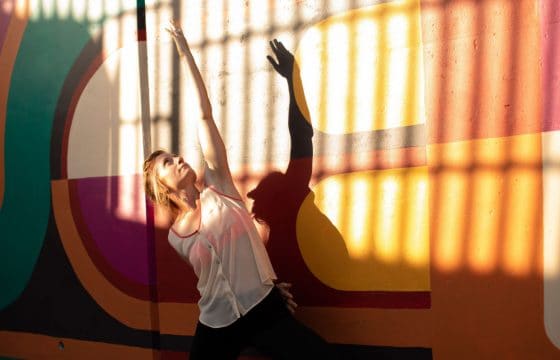 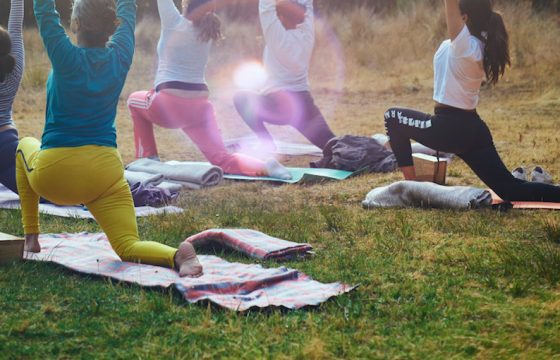