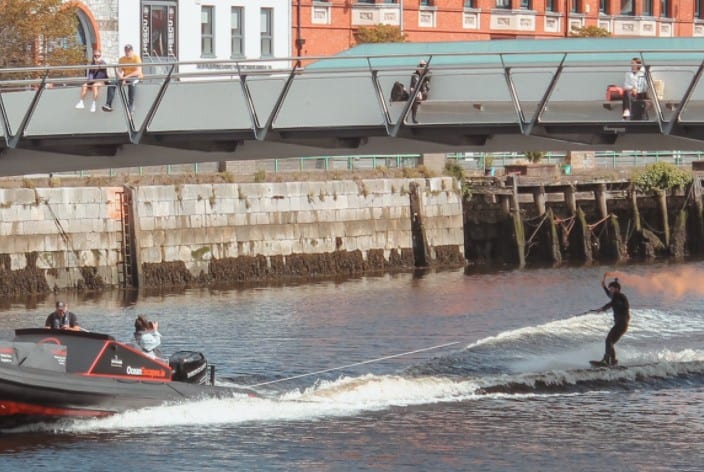 It’s been a year since the Mary Elmes bridge opened.

And this week, local Instagrammer and podcaster Dan Sweeney found a unique way to mark an anniversary and convinced Cork City Council to give him the green light.

Anyone near the quaysides at lunchtime on Wednesday will have seen Dan, orange smoke streaming behind him, wakeboarding from the Port of Cork right up and under the Mary Elmes Bridge.

A team of videographers positioned on the waterside captured the moment from all directions, with drone footage ensuring a bird’s eye view of the boat, driven by Andrew from Ocean Escapes, from above.

The team made five runs up and down the river to capture all the required shots, with Dan admitting the stunt was “a lot tougher than I thought it would be.”

Here’s how the whole thing went down on Dan’s Instagram feed:

Named after a heroic Corkonian, the Mary Elmes Bridge joins the historic Victorian Quarter to the City Centre, making old and new more accessible for 11,000 cyclists and pedestrians every day. 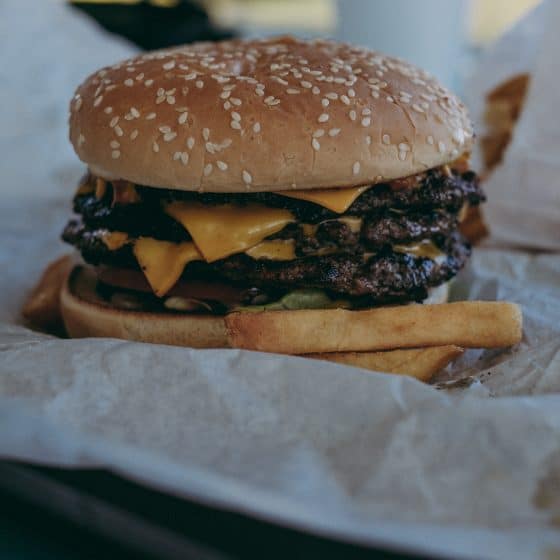 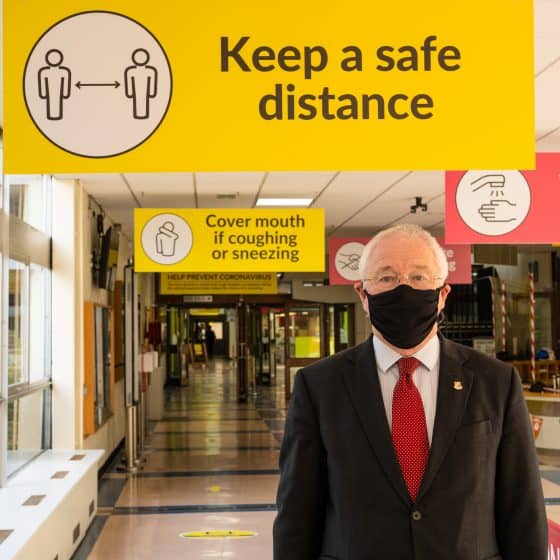 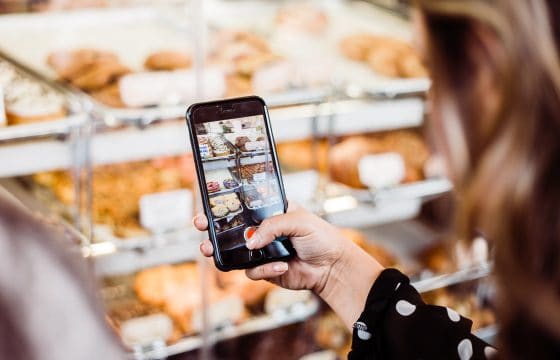 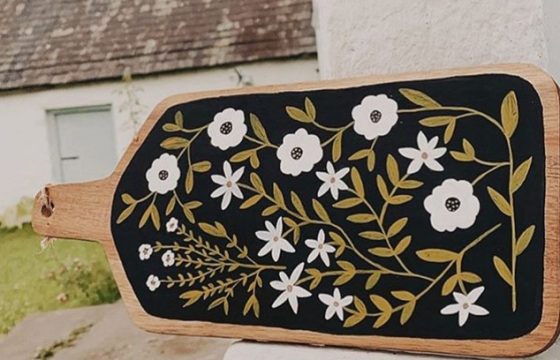