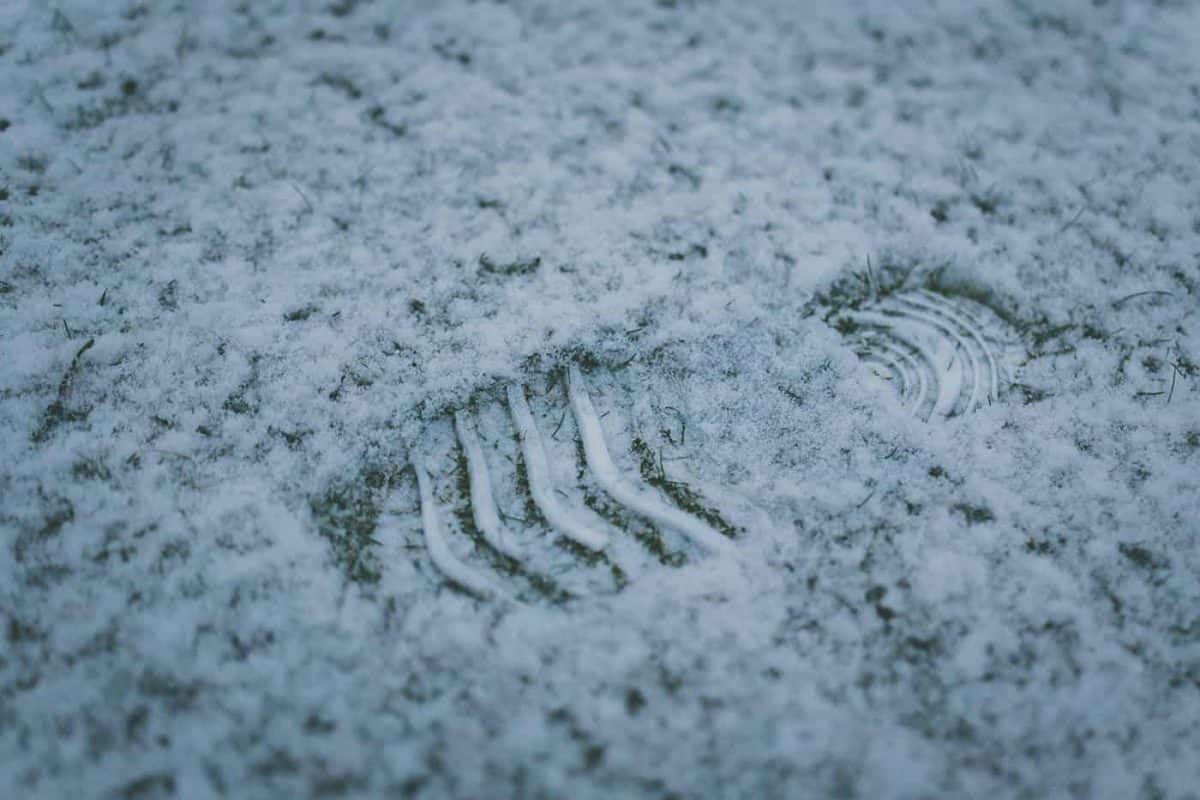 Motorists have been warned to take extra care while driving this morning, after temperatures plunged below freezing last night.

Despite the spring sunshine this week, Tuesday night saw temperatures drop as low as -3 in many parts of the country and a Status Yellow weather warning remains in place until 10am.

The national forecaster reports that frost and any lingering mist and fog patches will clear this morning and it will be another dry day for most with sunny spells, with just the chance of a light shower later this afternoon.

Top temperatures of seven to nine degrees are expected in a light to moderate south to southeast breeze. In the meantime motorists are asked to avoid secondary roads where possible as they may not have been gritted. 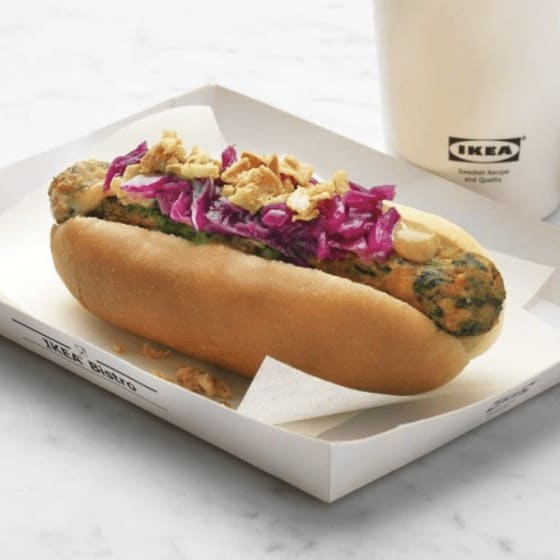 Woo- IKEA is adding a vegan hot dog to their menu

This company is looking for models of all ages, shapes and sizes 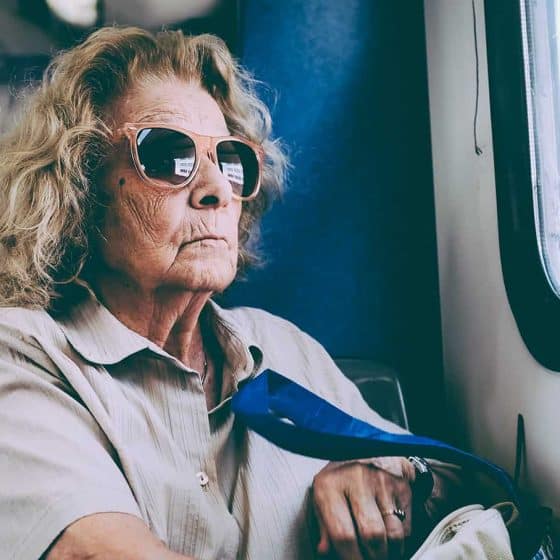