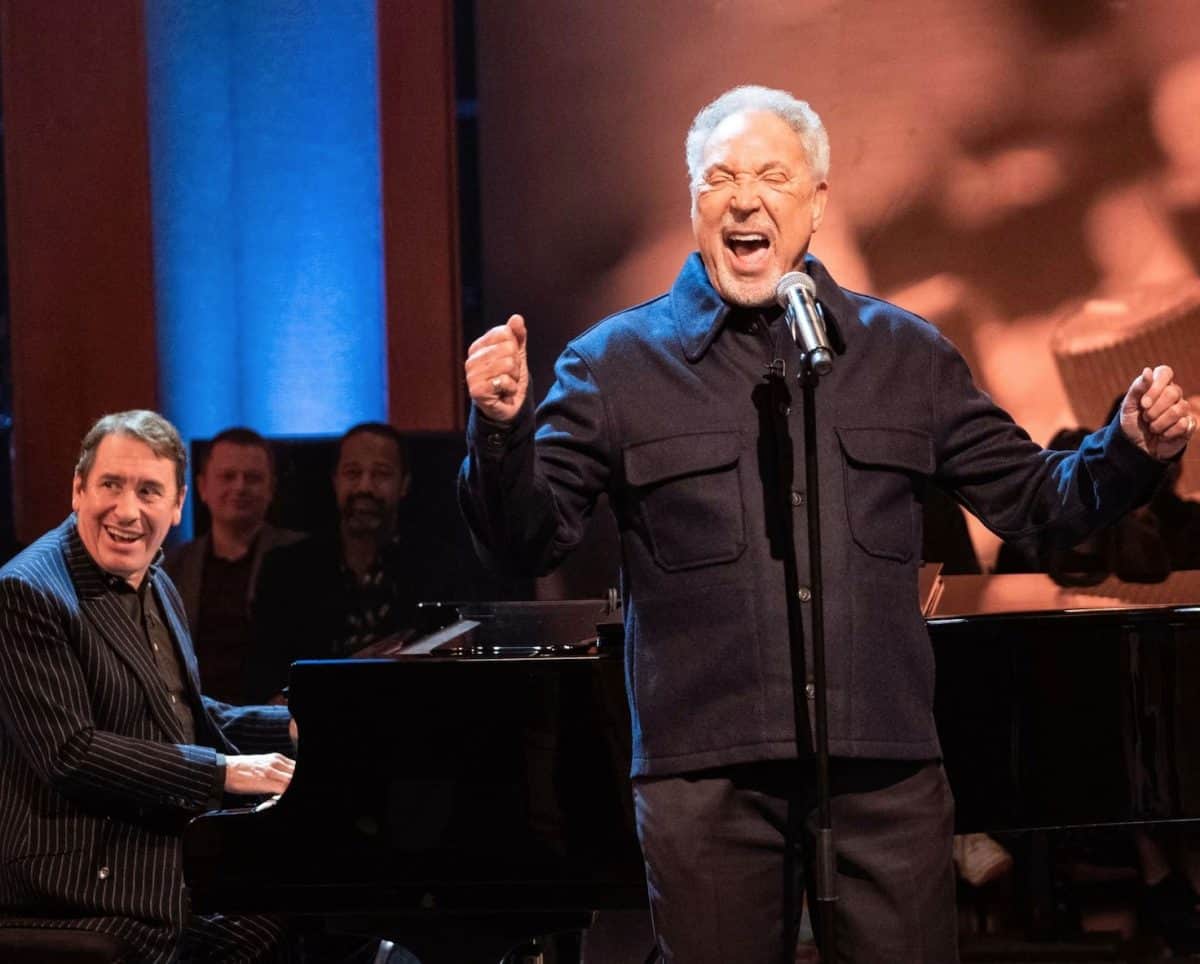 He’ll be celebrating his 80th birthday on Leeside.

Legendary performer Tom Jones has announced he will return to Cork this summer for a show at the last ever Live at the Marquee on June 2nd, 2020.

Announcing the news on Twitter, Aiken Promotions revealed that tickets go on sale next week:

As he celebrates a landmark 80th birthday this summer, @RealSirTomJones has confirmed a return to Ireland to play Live At Botanic Gardens, Belfast on 31 May and Live At The Marquee, Cork on 2 June 2020. Tickets on sale Thursday 30 January at 9am from all usual outlets pic.twitter.com/9MRBPZeqxW

His most famous songs include It’s Not Unusual, What’s New Pussycat, the theme song for the 1965 James Bond film Thunderball, Green, Green Grass of Home, Delilah, She’s a Lady, Kiss and Sex Bomb. 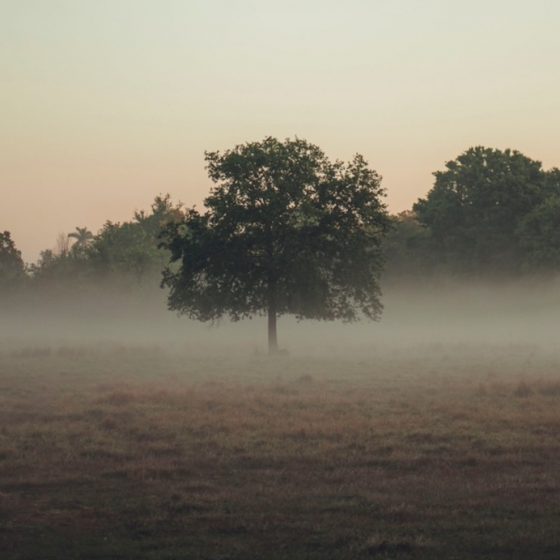 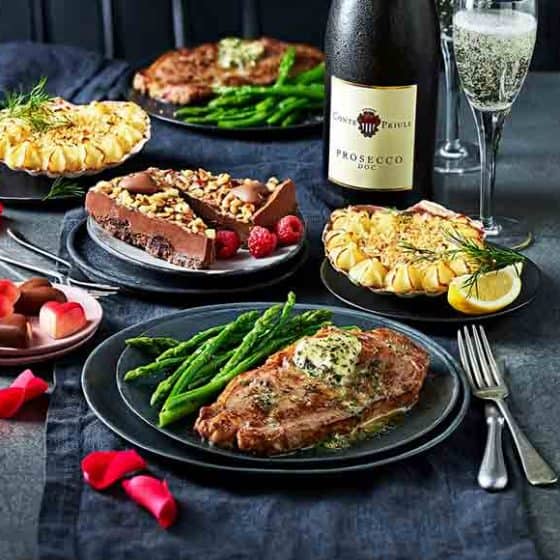 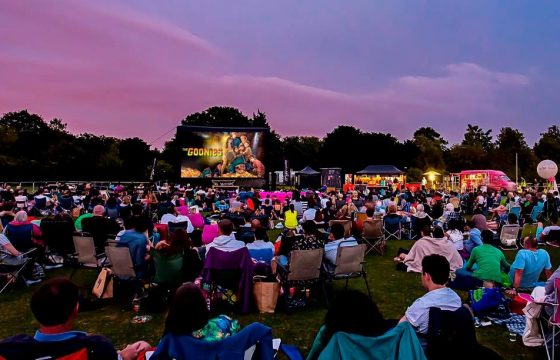 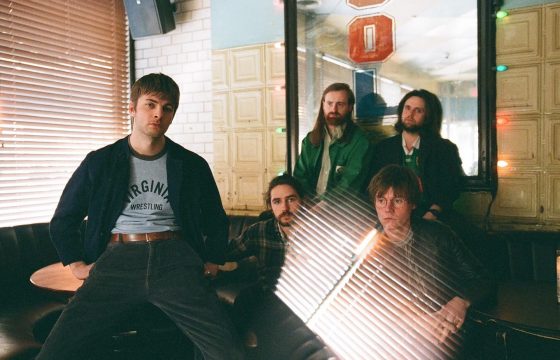 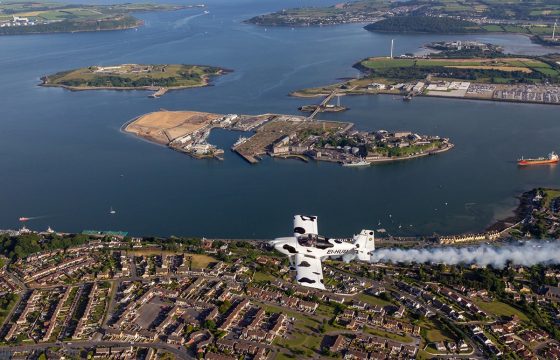 Cobh Air Spectacular has been postponed until 2021