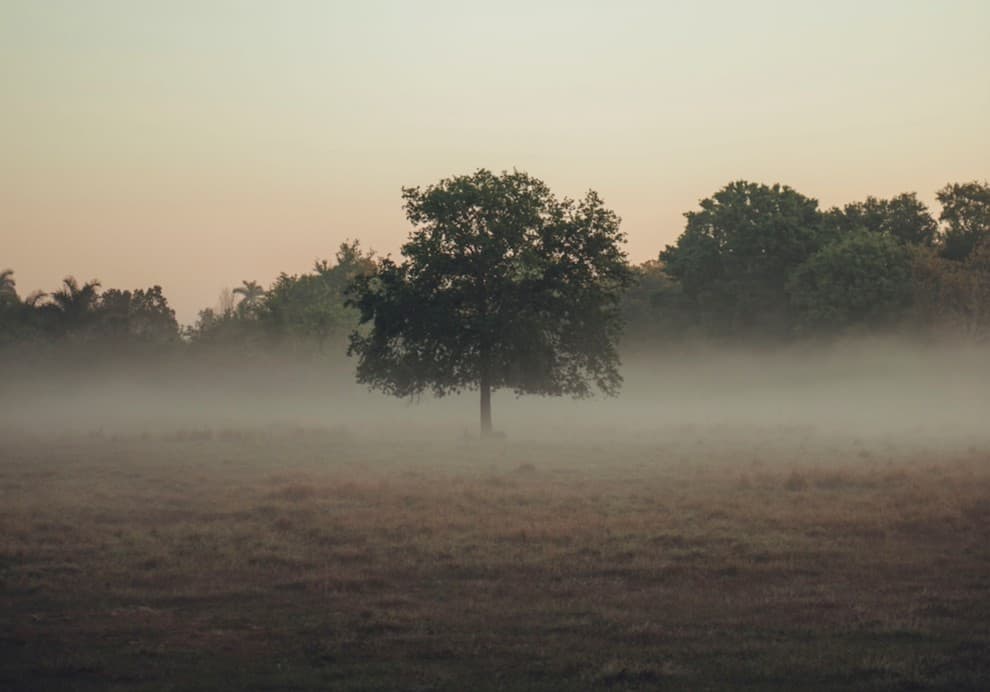 Be careful out there.

With many parts of Cork covered in dense fog, Met Éireann has warned that driving conditions will remain dangerous until at least 12pm today.

The mist and fog are expected to clear slowly this morning, giving way to a mostly dry but cloudy day with patchy rain or drizzle and maximum temperatures of between 7 to 10 Celsius.

Foggy conditions will return tonight, with more dense fog expected in Cork with temperatures of between 2 to 6 Celsius. Friday will be dry and cloudy before an unsettled weekend.

According to forecasters, it will turn much colder in the early days of next week, “with a risk of wintry showers and a risk of frost at night”. 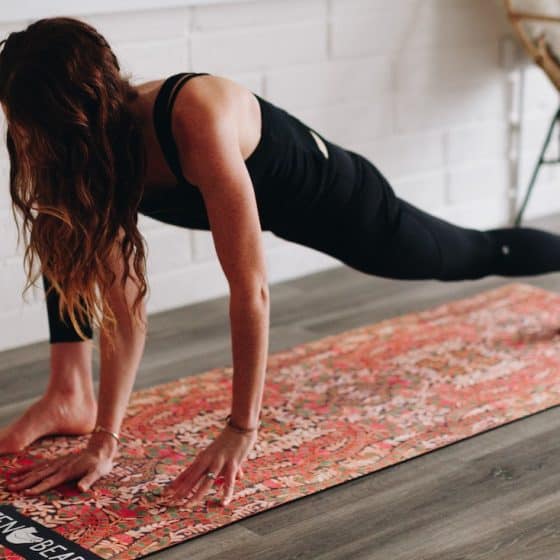 Meet The Skin Nerd for a morning of coffee, yoga and skincare hacks

Tom Jones will play Live at the Marquee in June 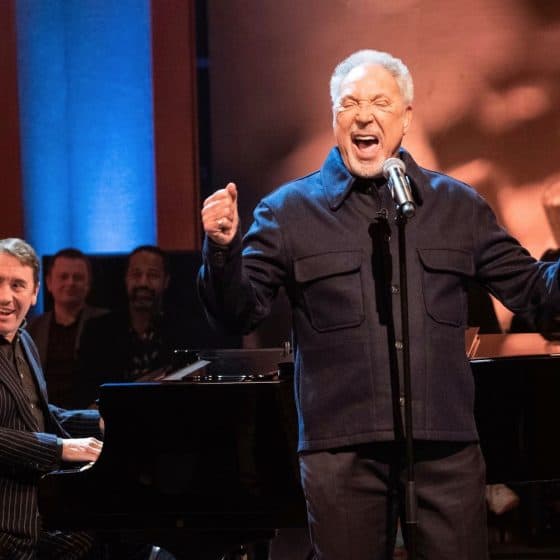 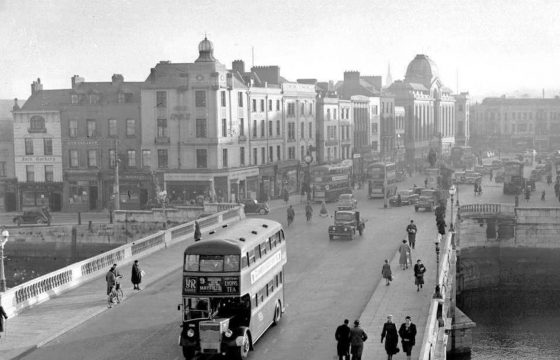 16 incredible photographs of Cork taken in the 1950s 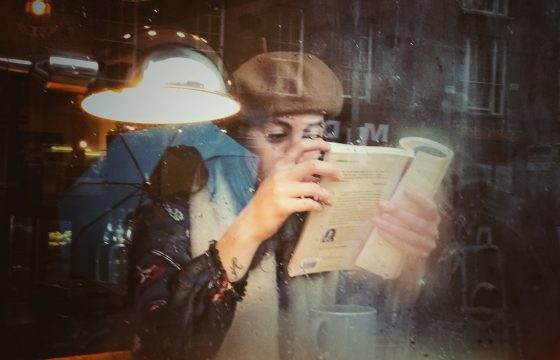 Learn street photography on your lunch break with this handy class 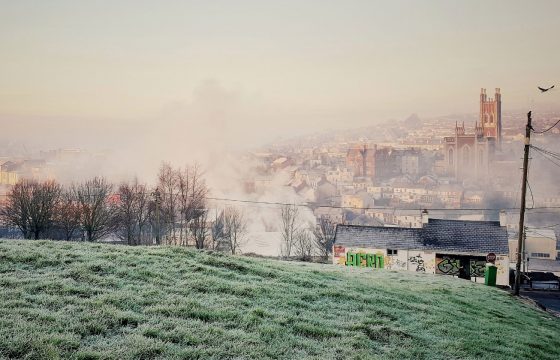 15 fabulous frosty, foggy photos of Cork that make the cold worth it