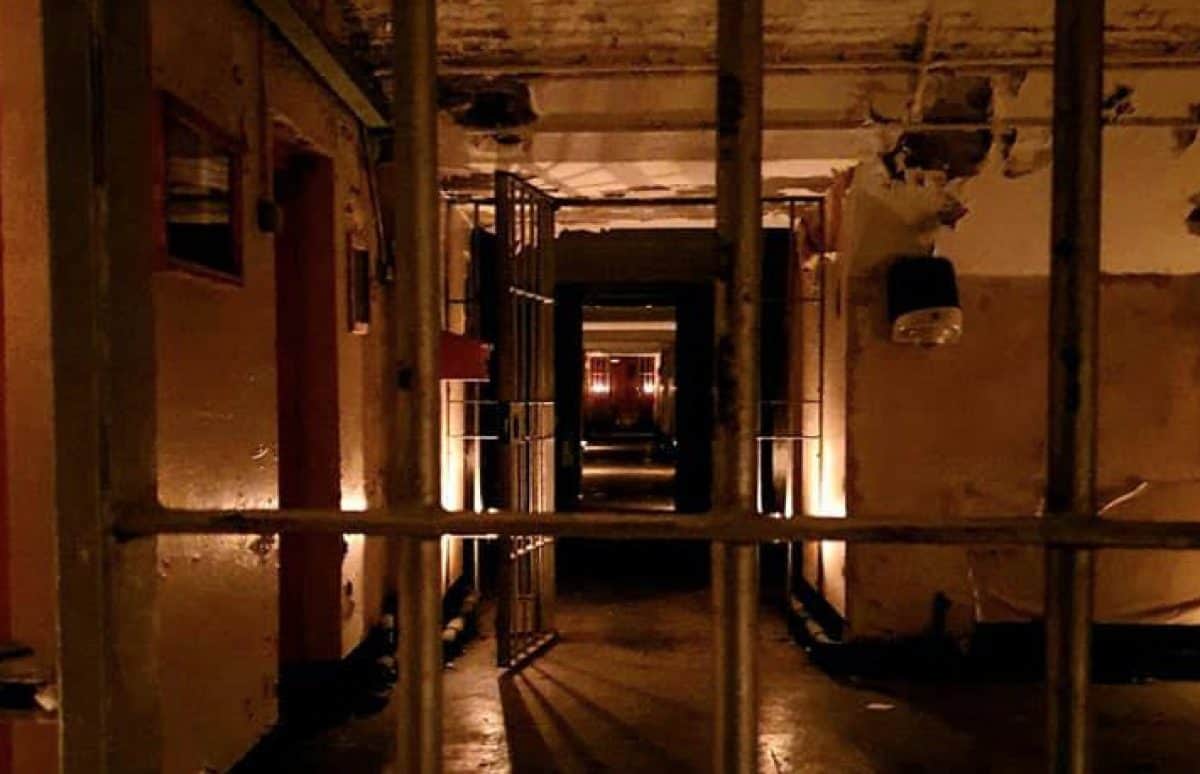 The witching season has begun.

And while Halloween is still a while away, you can get some spooky action in early thanks to an upcoming adults-only event happening in one of Cork’s most atmospheric and storied locations.

Spike Island is running an After Dark prison tour for over-16s on Saturday, September 24th, promising to take guests on a haunting journey into the dark history of the prison island that they cannot reveal to day tours.

“Now all tours are taken to the areas closed off to our regular visitors.” the organisers said on Instagram. 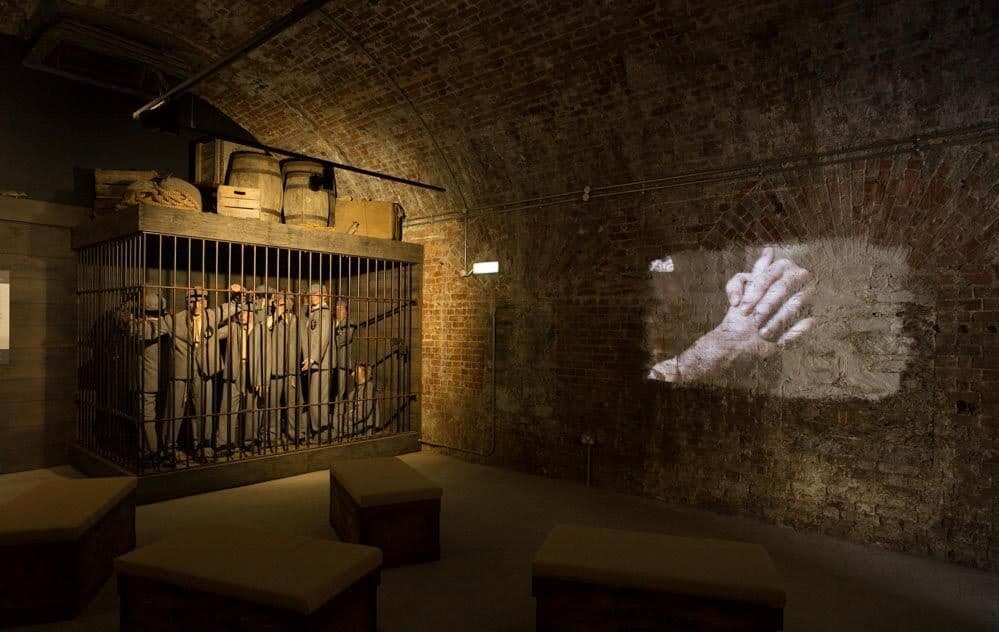 “Visit the abandoned jail and walk in the hidden tunnels where gun powder was stored and prisoners held in solitary confinement for over 23 hours a day.”

The tour begins with a ferry ride across Cork Harbour, before your guide walks you past abandoned villages and former homes. You’ll hear the harrowing history and spooky stories passed down by our former island residents.

“Then on we go to Fortress Spike, the fortress built to defend an empire that became the largest prison in the world in the 1850s. Over 2,300 inmates were crammed into the Fort on any one day, during the harsh Famine years.

Do you dare to visit #SpikeIslandCork After Dark? Our #AfterDark tours are back! Explore our island prison and eerie tunnels by night on this #accessallareas tour and hear the chilling stories of Ireland’s Alcatraz!
Book your tickets now, https://t.co/9z4rDNUqAQ#purecork #cobh pic.twitter.com/RmYgpoc8Qr

“There has never been a bigger prison in Britain or Ireland, before or since. The death rate peaked at 10 percent, which testifies to the harshness of the conditions. Some 1,300 convicts remain in mass graves on the island, victims of a cruel time.”

There are no forced scares or actors, just the all-too-true stories from a fearsome prison and a unique corner of Ireland’s Ancient East.

Adult tickets are €29 and are available to book now here. 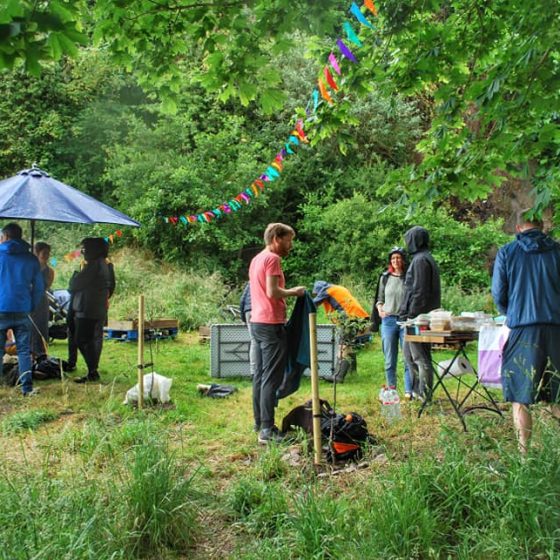 Head to St Luke’s for a ‘Circular Day’ of swaps, arts, crafts and community spirit

Douglas Street is closing this weekend for a very special event 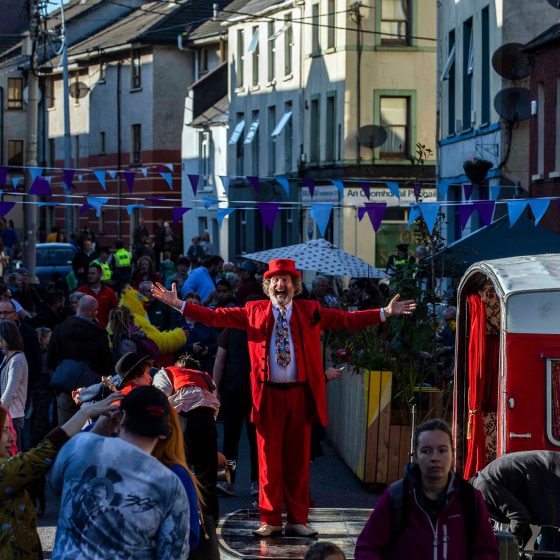 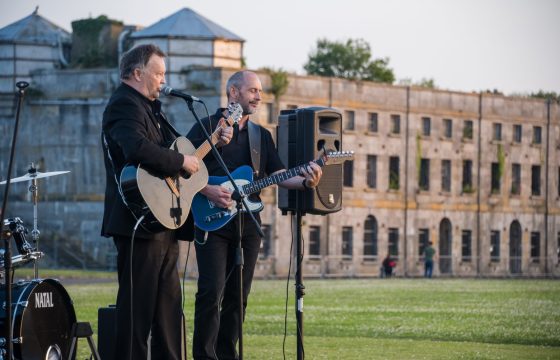 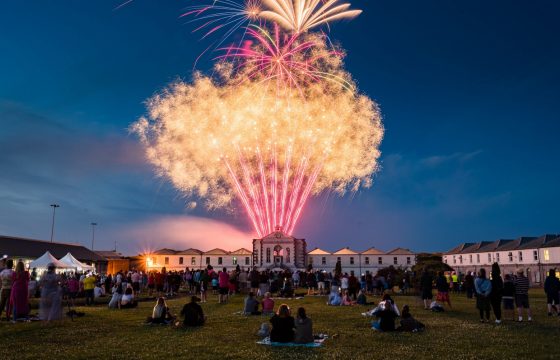 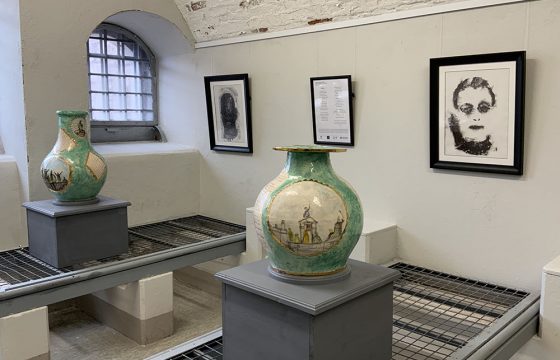