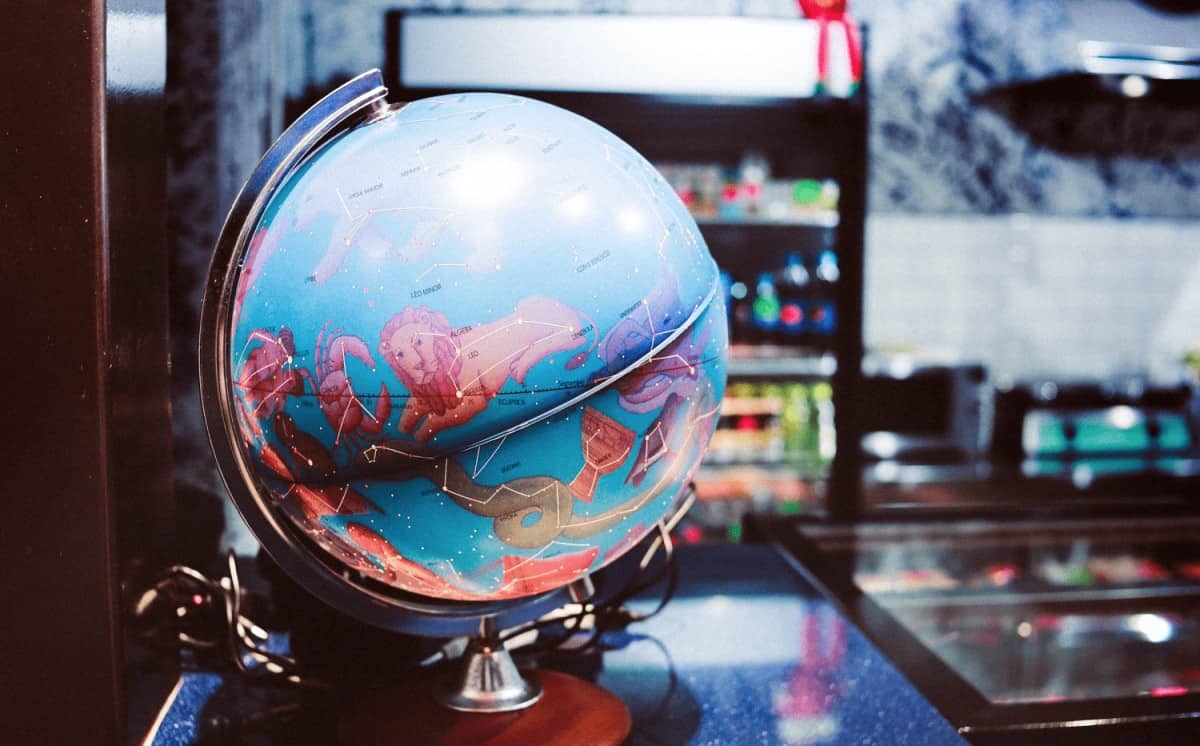 According to astrology, Librans are ‘peaceful, fair and hate being alone.’

And it’s lucky that they do, because there are more Librans in Ireland than any other star sign.

It’s all down to the most common dates for births, according to the Central Statistics Office. The CSO have a handy calculator to help you figure out how popular your birthday is.

The latest figures show that between 1980 and 2014, more babies were born on October 1st than on any other day of the year.

An average of 191 Libra births were recorded on October 1st, compared to just 45 births on average on the least common day to be born in Ireland, February 29th.

That means that Pisces are rare in these parts – and wouldn’t you know it, a typical Pisces trait is to enjoy being alone and to crave solitude.

The top 10 most common birthdays in Ireland are: 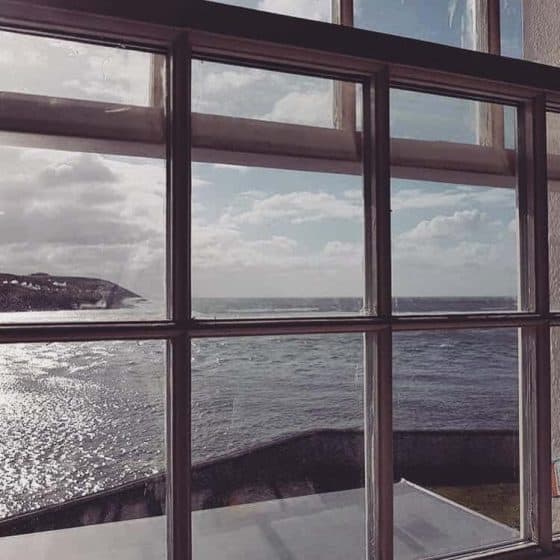 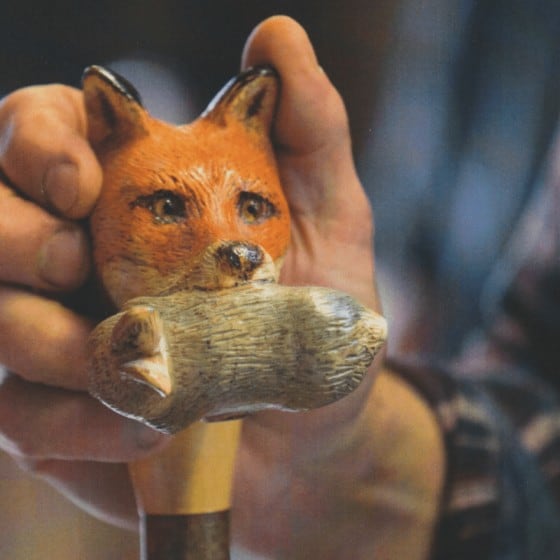 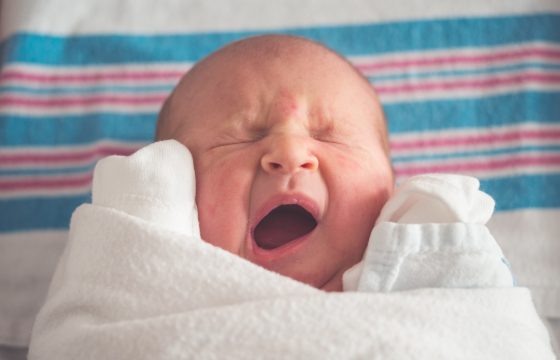 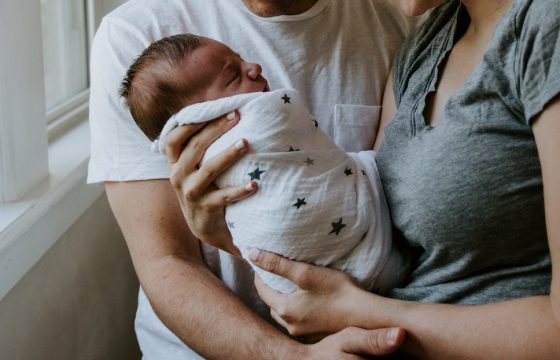 These were the most popular baby names in Cork last year 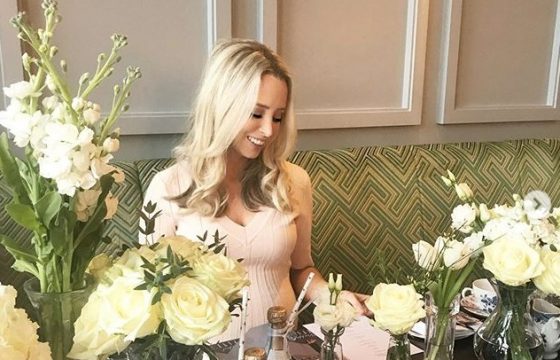