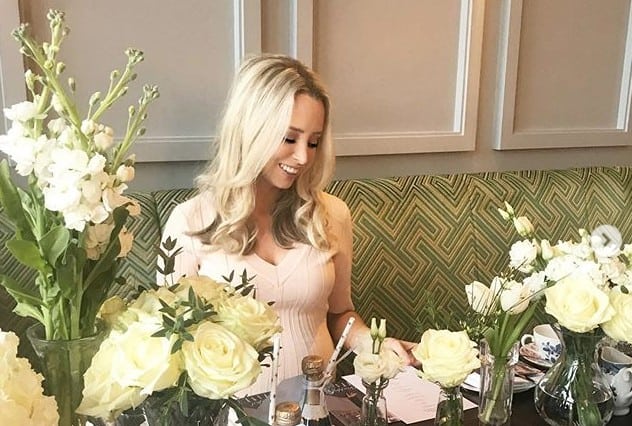 Have you had an invite yet?

If you’re female and in your twenties, thirties or forties, you might have noticed that baby showers are rapidly taking over from spa days as the leading way to catch up with your college mates.

Now new research suggests the trend for baby showers is much bigger than we thought; it turns out 60% of parents in Cork had a baby shower while they were expecting and 58% of these were prepared to spend up to a whopping €500 on the celebration.

Cork folk have been taking to the US tradition, a celebration of the mum-to-be and her baby, usually held in the final trimester, like ducks to water.

Instagram star and businesswoman Lisa Jordan chose The River Lee as the location for two baby showers in recent years, while model Nadia Forde chose Cork’s Montenotte Hotel as the setting for a Breakfast at Tiffany’s themed baby shower for her bestie Debbie Stringer, who is married to rugby star, Peter Stringer, earlier this month.

With over 60,000 babies born in Ireland annually, the survey of 1,800 parents by baby formula website Aptaclub suggests that over 40,000 baby showers will take place across the country this year.

A celebration of pregnancy

“All of the Cork parents who have had a baby shower did so to celebrate the pregnancy with their friends and family in a formal fashion, while no Cork parents surveyed were interested in using the occasion to do a gender reveal, receive gifts or get advice.” the site revealed.

“Interestingly, two-thirds of the baby showers in Cork (66%) did not include men, suggesting that these celebrations are a female-only affair.”

Wicklow was revealed as the premier baby shower county with over 76% of people surveyed there having had a baby shower, compared to 63% in Dublin and 53% of parents in Tipperary. 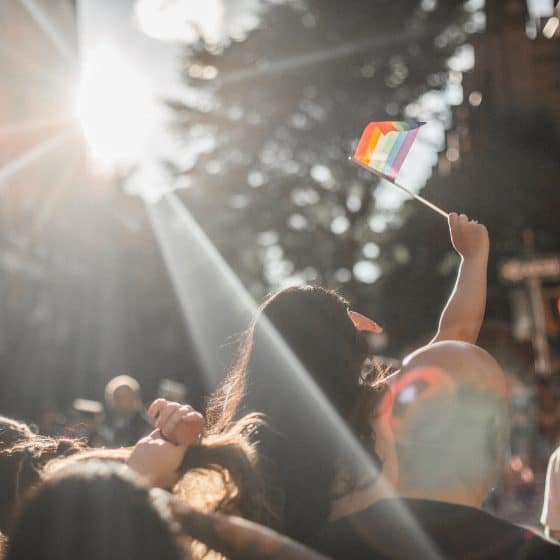 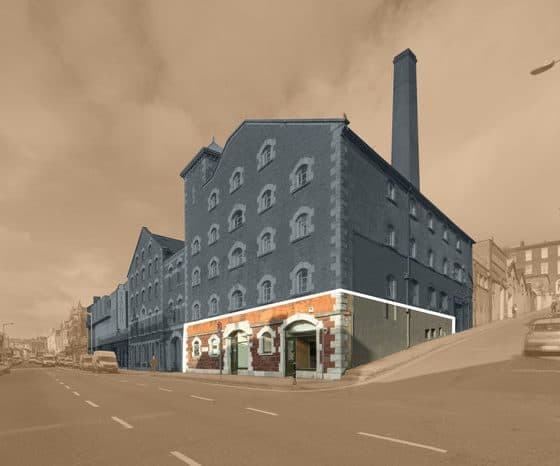 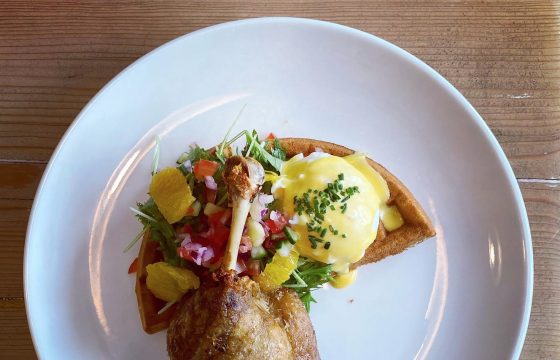 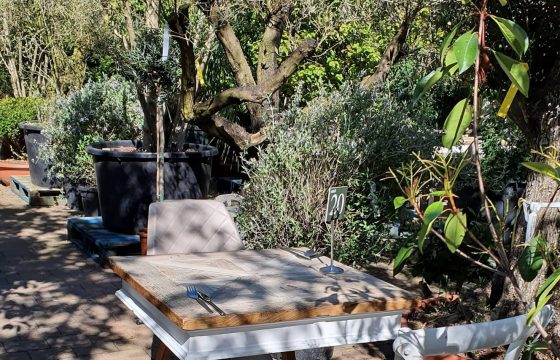 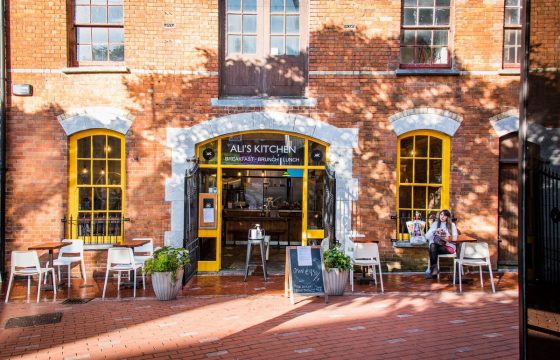