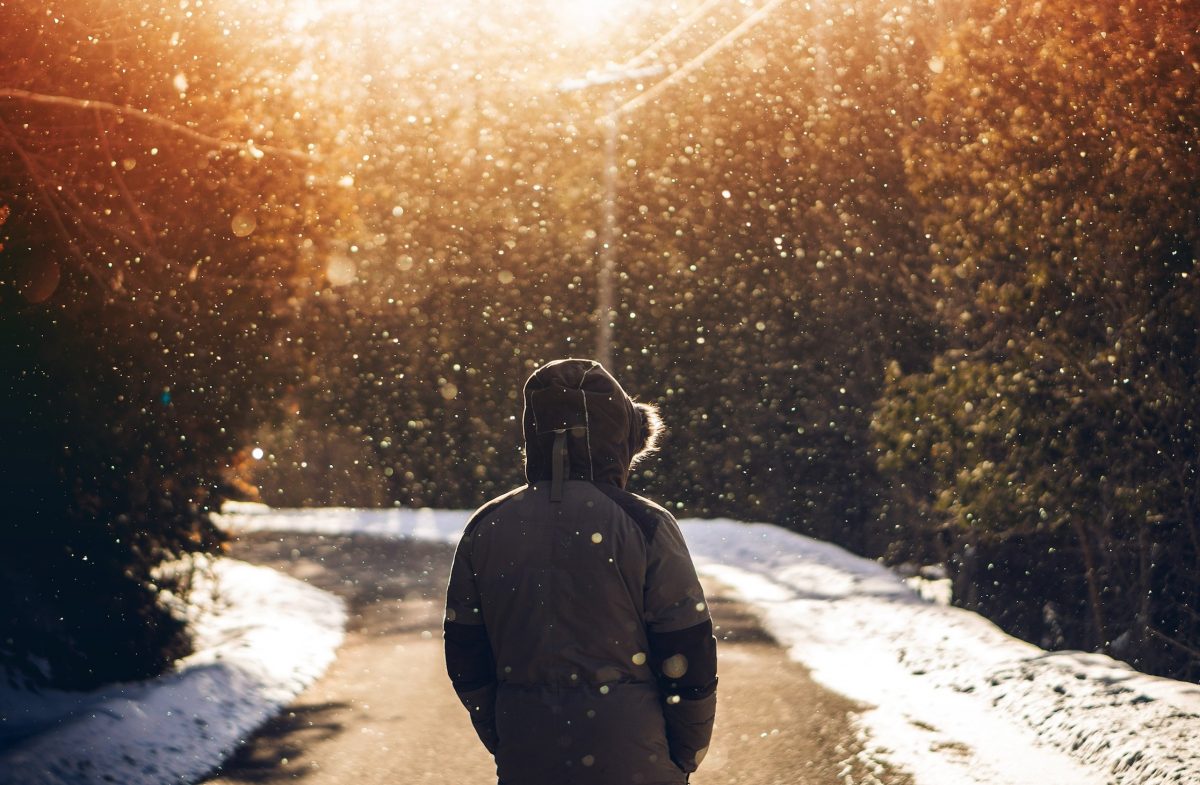 In fairness, the mild afternoons and sunshine couldn’t go on forever.

However, it looks like we’re finally going to be getting a taste of true winter weather this week, with temperatures due to plummet across the country tonight.

Take it easy on the roads in the morning; Met Éireann is predicting lows of minus two degrees in parts of Cork tonight, with a ‘widespread frost’ forming and the risk of icy patches.

The national forecaster warns it will be ‘cold and frosty to begin’ tomorrow, Monday, with occasionally heavy bursts of rain followed by scattered showers by evening and ‘strong to near gale’ force winds near the coast.

The wintry conditions are expected to continue through the week, with maximum temperatures of between four and eight degrees during the day.

Tuesday night’s low temperatures could result in a mixture of rain, hail, sleet and snow, as the mercury drops to between two and minus two degrees.

We’re off to light the fire. 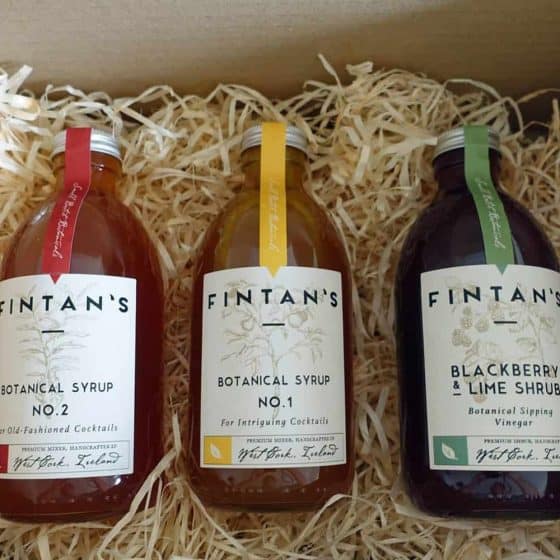 These new Cork-made tonics will give your cocktails an edge 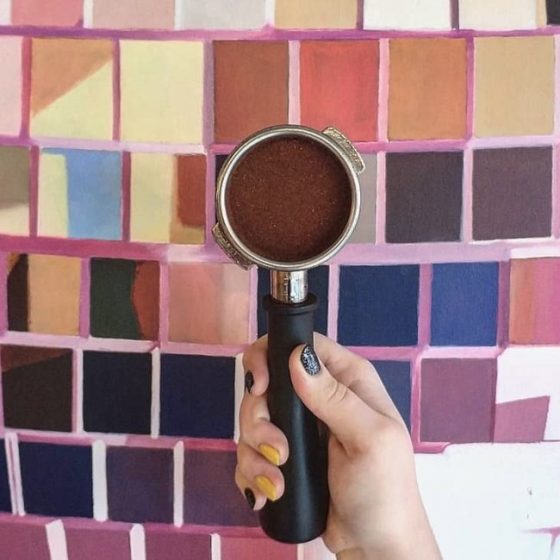