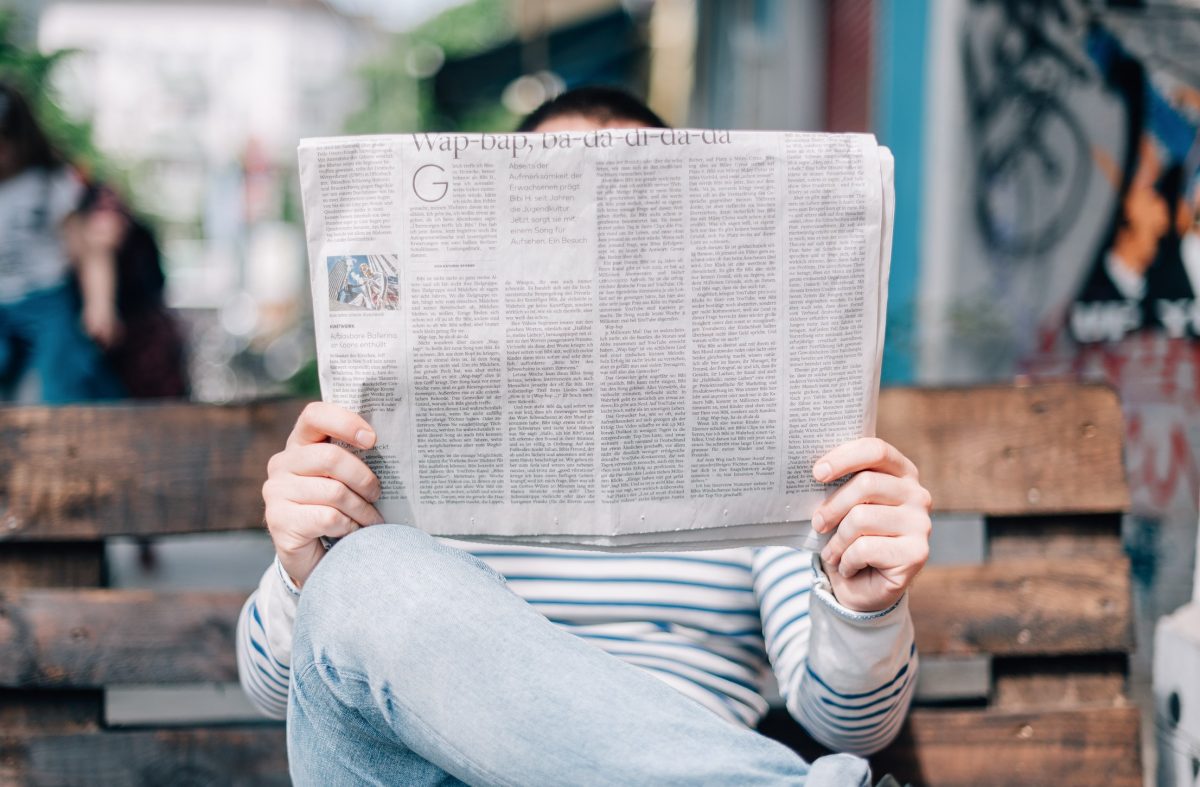 A rather unfortunate typo in the Irish Examiner’s ‘Letters to the Editor’ section had the nation giggling into their coffee on bank holiday Monday morning… and likely raised more than a few eyebrows in West Cork.

The letter, from one Robert O’Sullivan in Bantry, was supposed to be an ode to all the wonderful events and festivals happening in his home town, namely the Barbecue Weekend, the Literary Festival and… er… one more in the second-last paragraph: 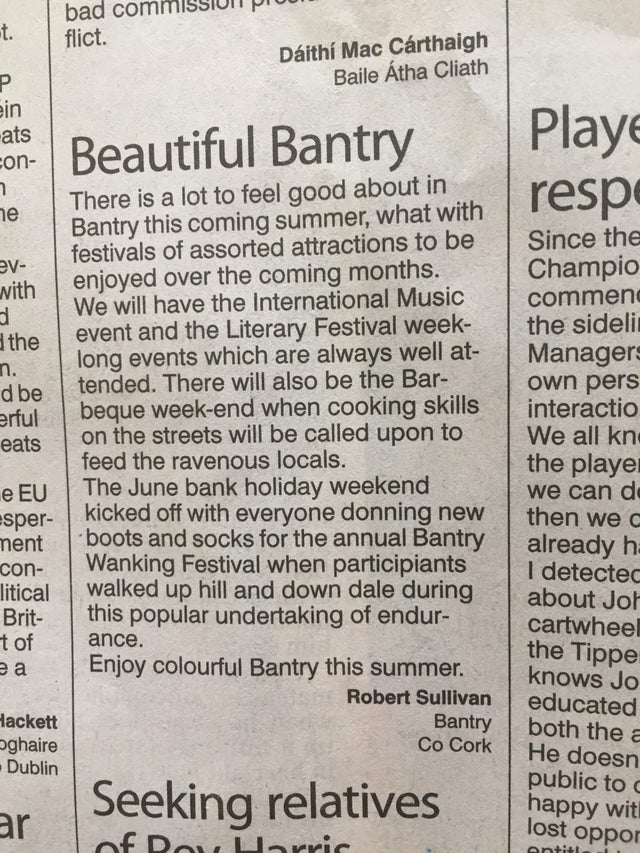 When we shared the snap on Facebook, our Yay Cork comedians leapt into action, treating the hilarious mistake to some proper Cork humour.

Here are eight of the very best responses:

Jody: “Never won but I’ve been at it for as long as I can remember.”

5. “Don’t believe everything you read – nobody buys new boots!” -SB

BH: “I thought you were on the organisational committee!”

JD: “I did have a hand in its creation…” 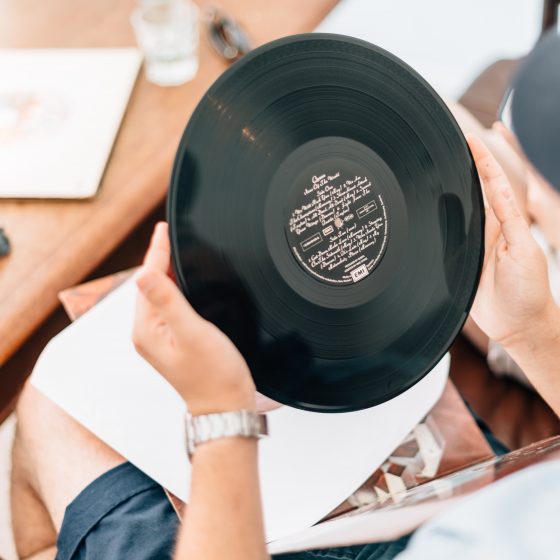 Beats, Rhymes and Wine – if you like these things, you’ll love this…

If you adore greyhounds, make a beeline for the Lee Fields this Sunday 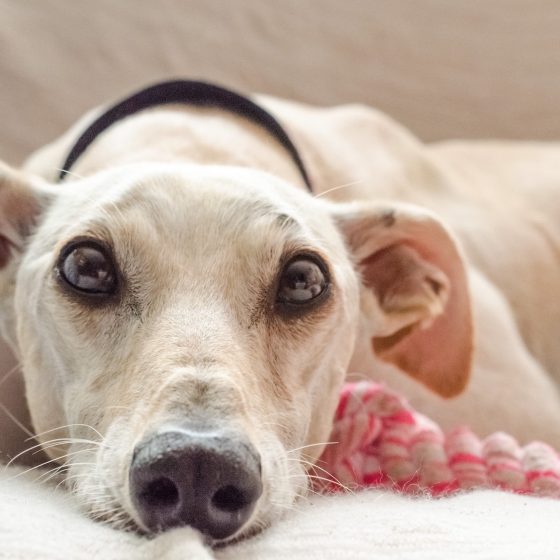 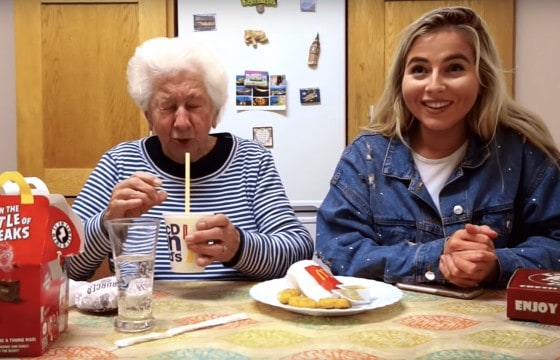 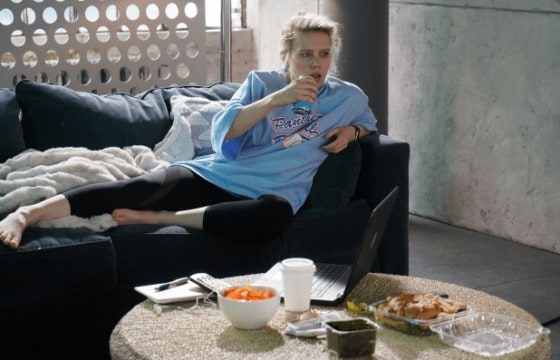 This fake Nike ad perfectly encapsulates how we feel about leggings 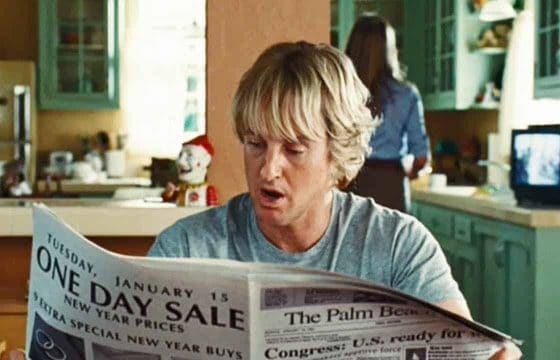