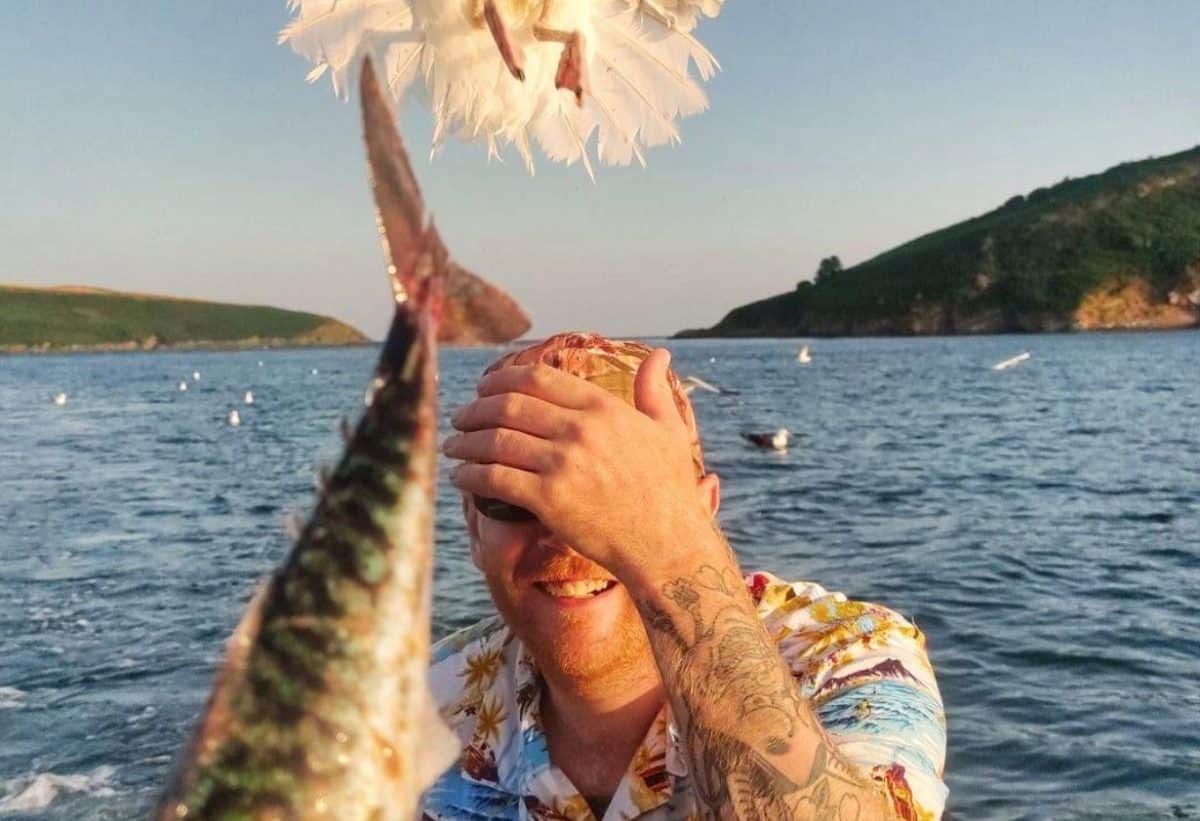 It’s a one in a million shot.

A perfectly timed photograph doing the rounds on social media today shows the second a seagull descends from the sky and into a fishing boat in pursuit of a freshly caught fish.

The snap shows Shane McCarthy sitting in a boat against the glorious backdrop of a Kinsale sun-drenched harbour… protecting his face from a rather large and angry-looking bird swooping down to steal their catch, a shimmering mackerel.

“We went out fishing last weekend in Kinsale harbour and on the way back in my buddy, Habil, was cleaning the fish and throwing them in the water.” Shane, who works as a painter in Kinsale, told Yay Cork.

“Seagulls were following us and I was on my phone, but my buddy was waving a fish behind me (I didn’t know this at the time). All of a sudden I felt something dancing on my head!” 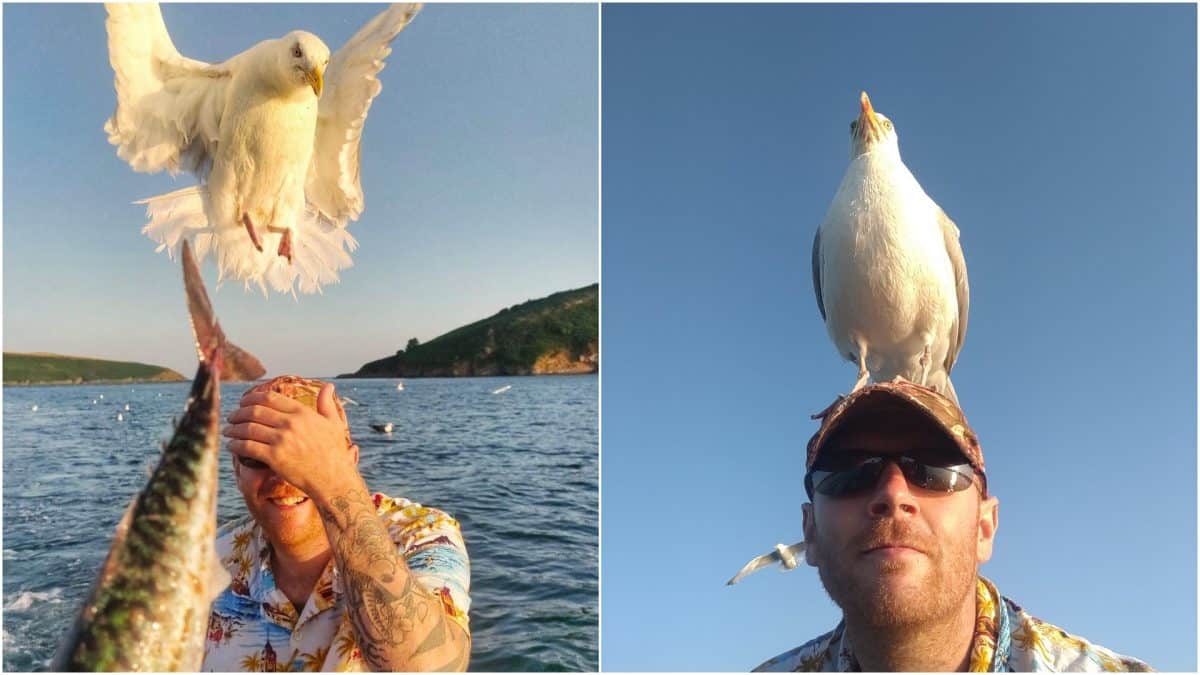 “After another few attempts for a picture, he eventually stayed on my head yesterday, then we went out fishing again and two more landed.”

Commenting on the Kinsale Notice Board Facebook page, where the photo received dozens of likes from locals, Shane joked that his close encounter with the seagulls were “the only birds I’m getting due to Covid.”

We think his new bird-whispering skills might net him a date or two. 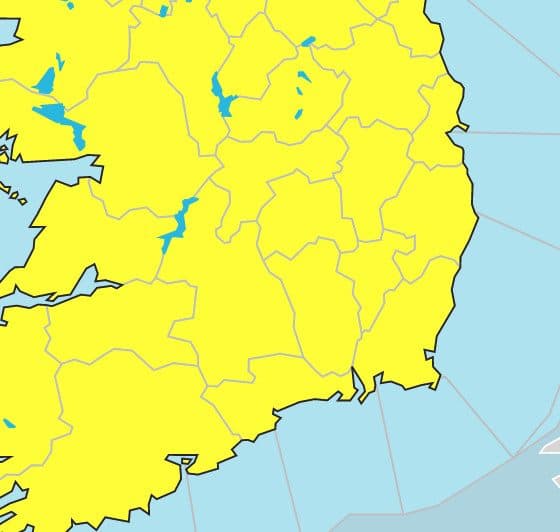 Getting married? You MIGHT be able to invite 100 guests by August – but there’s one catch 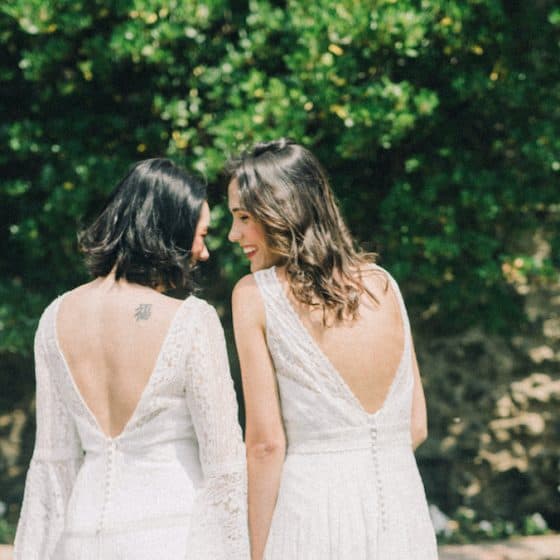 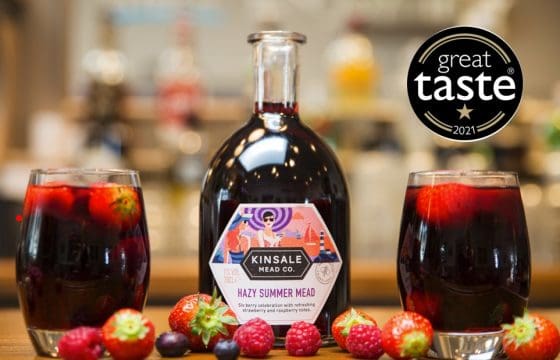 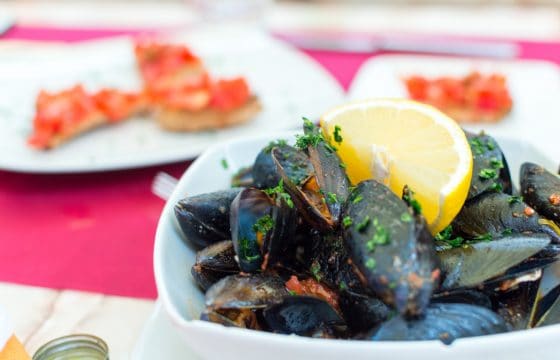 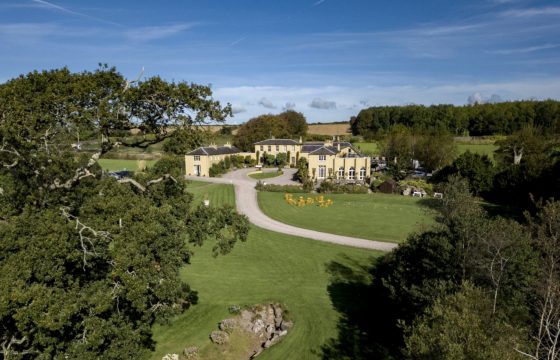