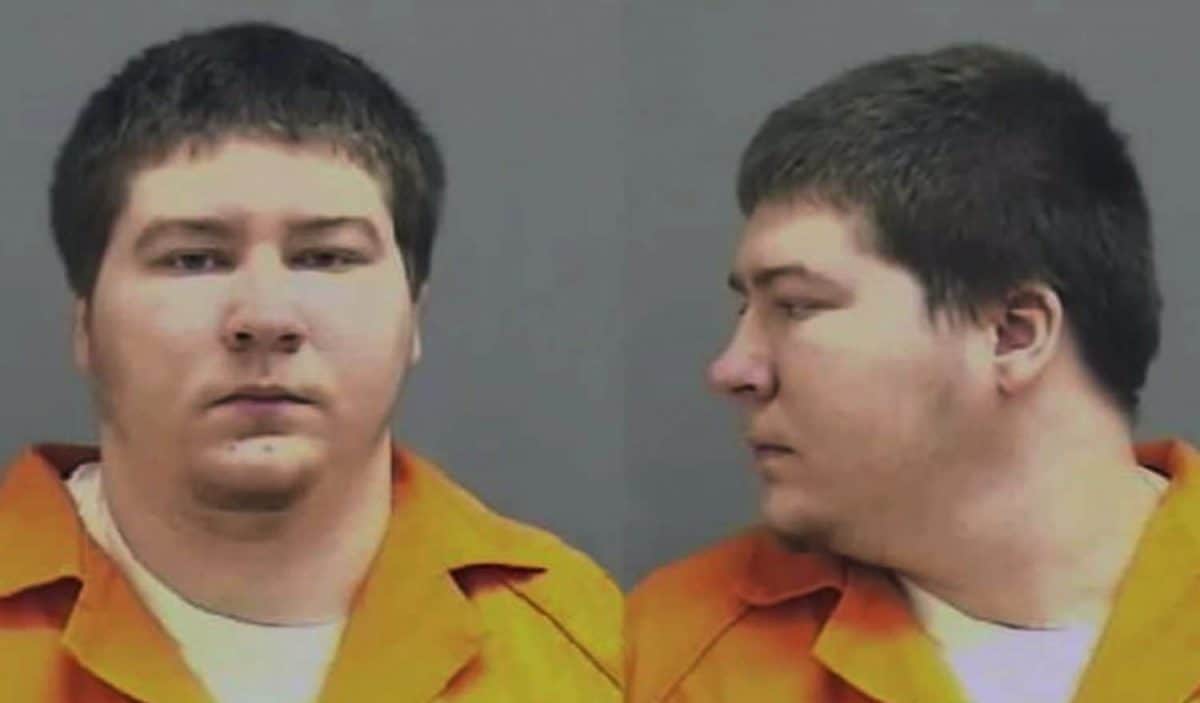 If the second Netflix series left you with more questions than facts, this could be your opportunity to get some answers.

Aiken Promotions is bringing Inside Making A Murderer 2 – False Confessions: A Conversation with Laura Nirider and Steven Drizin – to Cork as part of a national tour this summer.

The duo represent Brendan Dassey who, along with his uncle Steven Avery, stand accused of the murder of photographer Teresa Halbach in Mishicot, a village in Manitowoc County, Wisconsin in 2016.

Nirider and Drizin will discuss “coerced and false confessions, interrogation tactics, and the wrongful conviction of Brendan Dassey,” whose case and post-conviction process has captivated the world at Cork Opera House on June 4th, 2019.

A Clinical Assistant Professor of Law and Co-Director of the Center on Wrongful Convictions of Youth (CWCY) at Northwestern Pritzker School of Law in Chicago, Nirider represents individuals who were wrongfully convicted of crimes when they were children or teenagers. 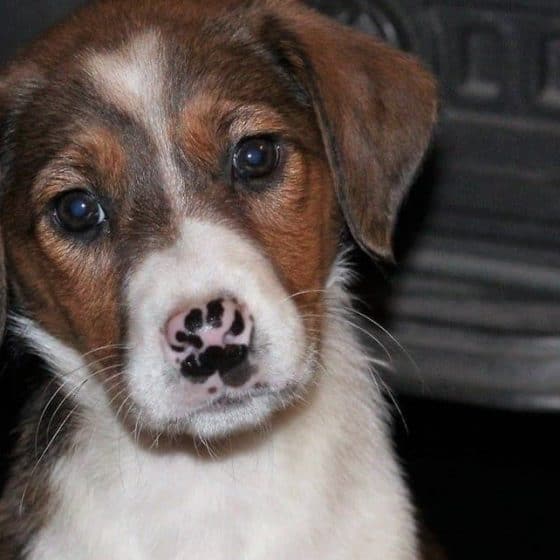 This abandoned puppy has a PAW PRINT NOSE 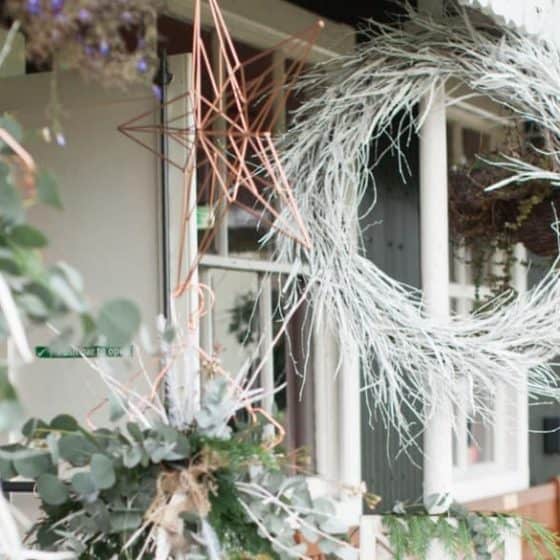 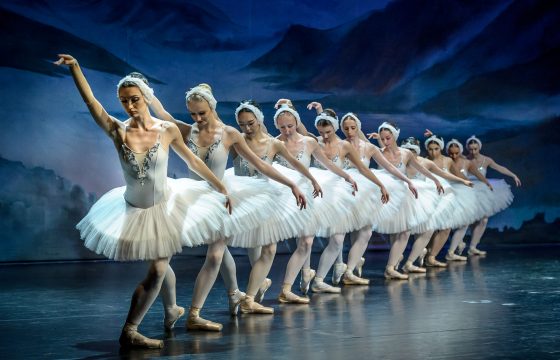 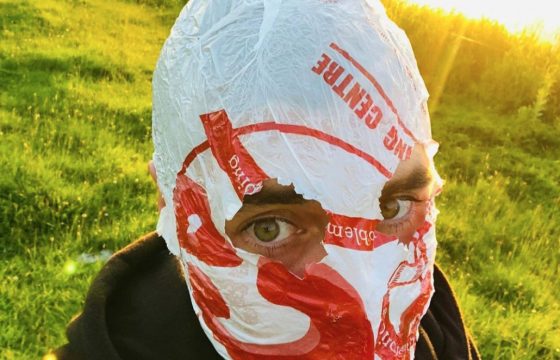 Blindboy is bringing his podcast to Cork: Here’s how you can get tickets 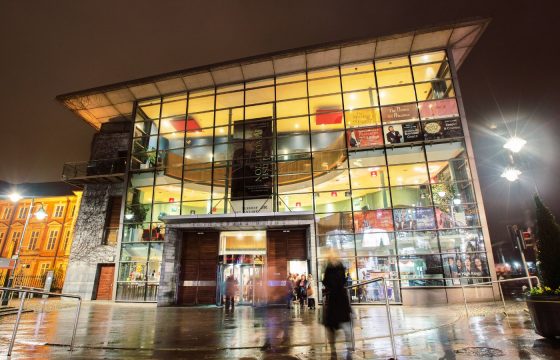 Cork Opera House Panto to go ahead by adding 26 shows