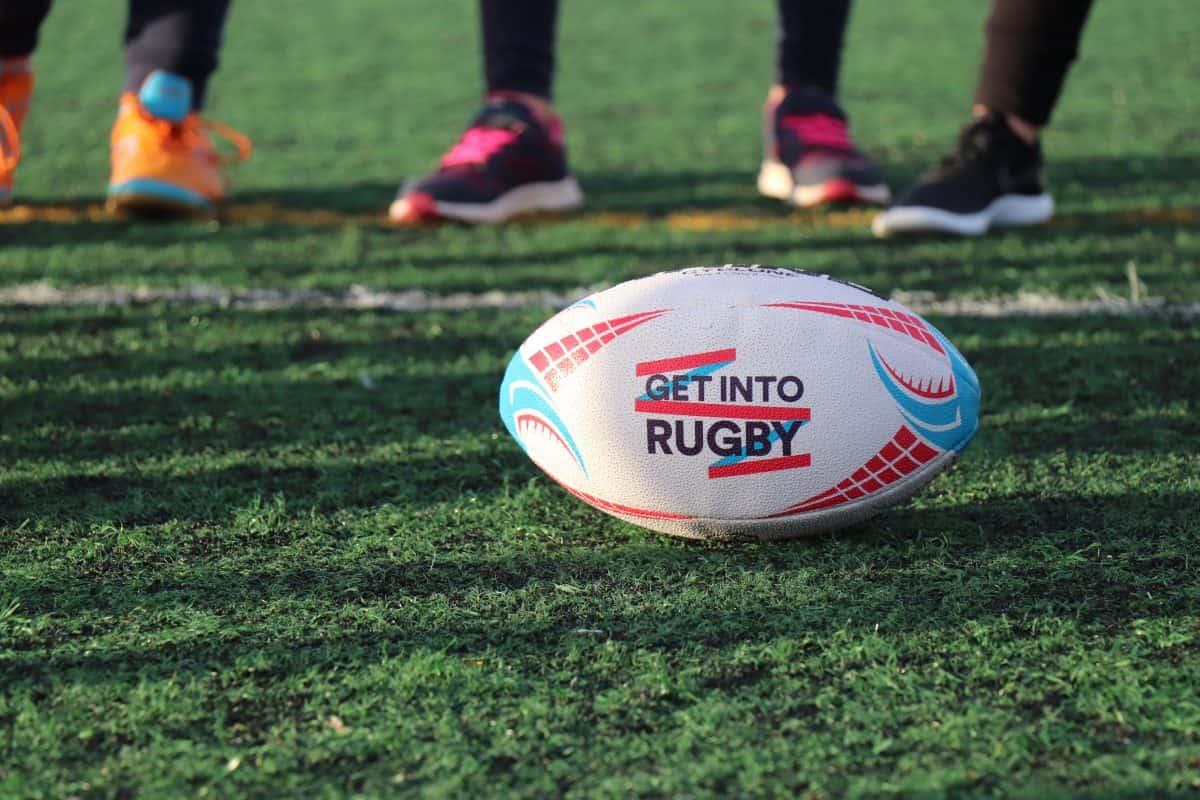 This will be huge.

The International Mixed Ability Rugby World Cup is coming to Cork this June and it’s set to attract thousands of spectators and participants from across the country.

Mixed Ability Rugby is a sports body that grew organically from a lack of opportunity for disabled participants to play rugby. The organisation looks to break down barriers in sports participation to promote social inclusion and accessibility.

Teams are made up of players with and without physical and learning disabilities who compete in a 15-a-side rugby game while abiding by World Rugby Laws. Adapted rules for the games include rolling substitutions, equal time on the pitch for players, and uncontested scrums.

Of the 24 teams set to take part, there are two Cork teams looking to claim the coveted Spirit of Trophy in this June’s tournament: Sunday’s Well Rebels, and the West Cork Jesters. Players will go head to head against teams from England, Belgium, Canada and Spain.

This year also sees the first-ever women’s tournament in which the Cork team, the Ballincollig Trailblazers, will take part. They will battle Spain, and players from Ecuador and Argentina in a round-robin tournament.

The International Mixed Ability Rugby World Cup will kick off in Musgrave Park from June 5th to June 10th. For free tickets to this year’s events and to find out more, go to their website here. 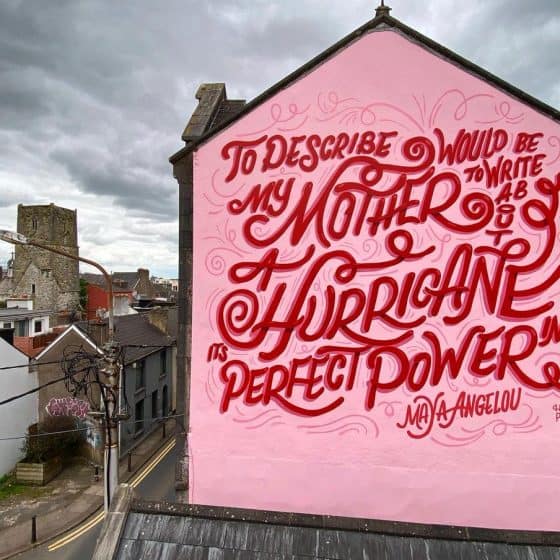 Another teeny tiny library just popped up in Blarney 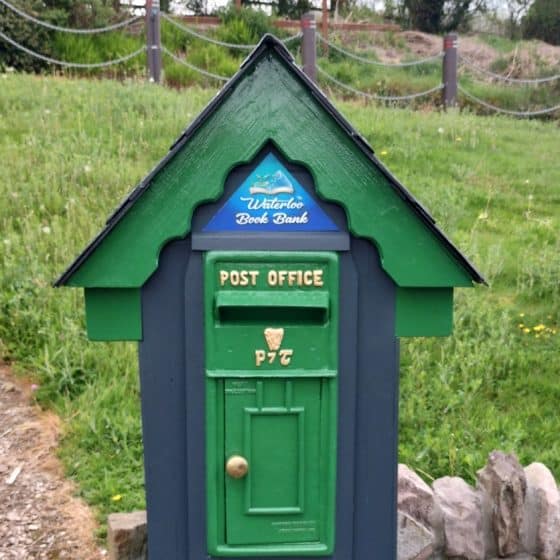 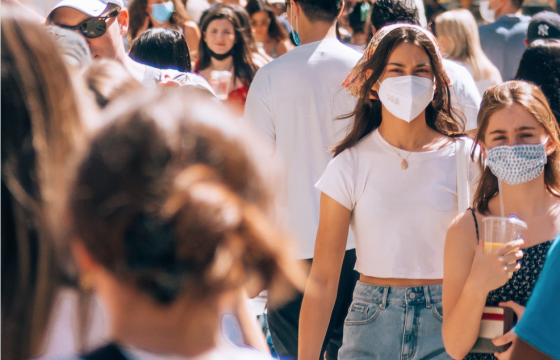 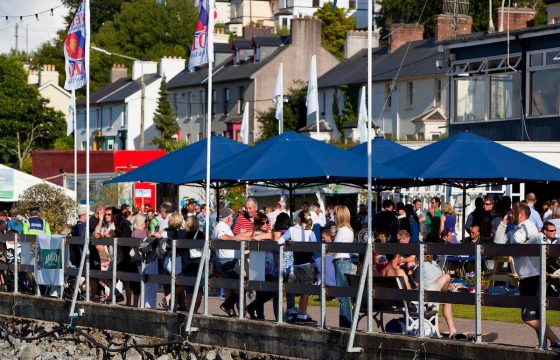 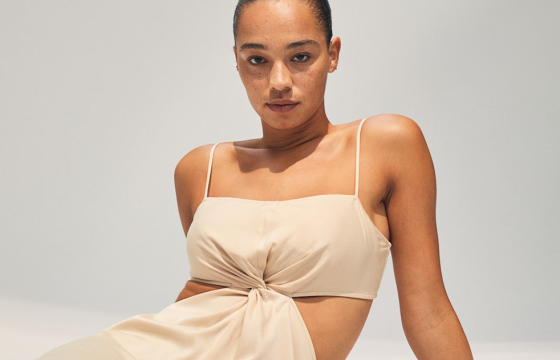