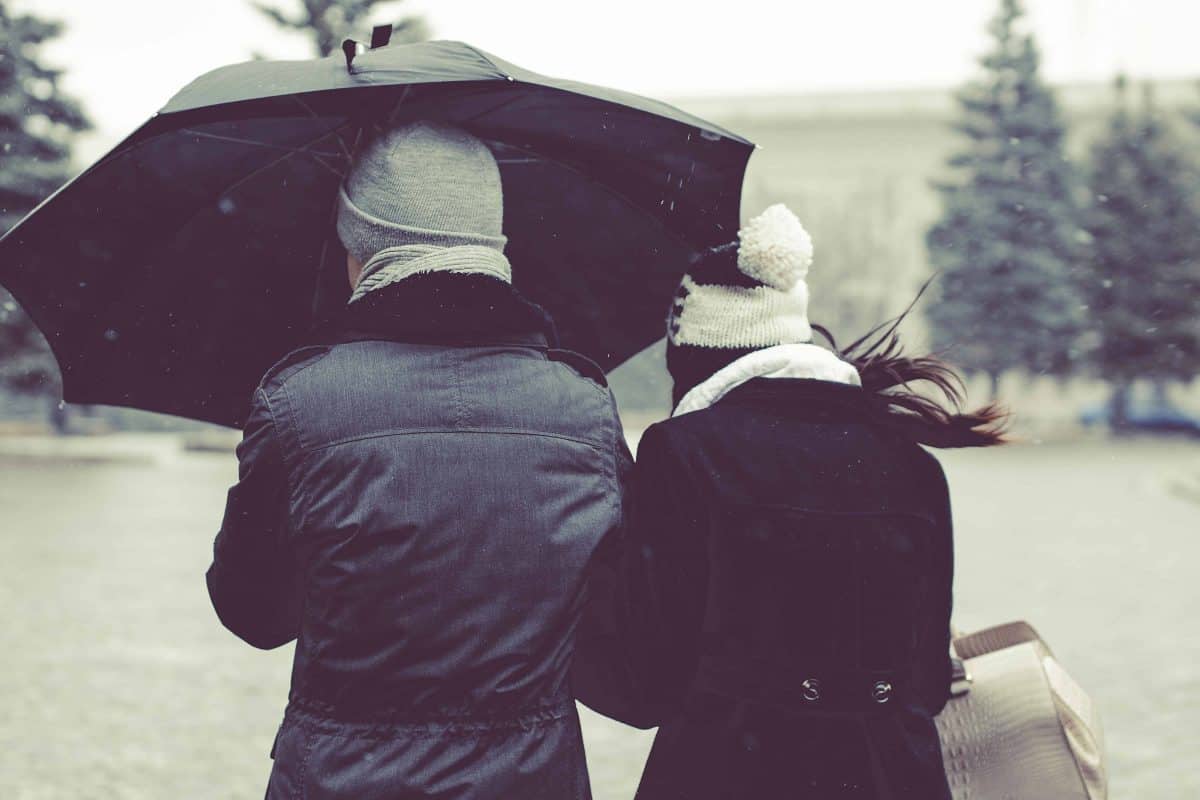 The days might be getting longer but there’s no good news on the weather front just yet.

The national forecaster announced it expects biting westerly winds to reach speeds of 50 to 65 km/h with gusts of up to 110km per hour at times.

Winds will moderate for a time during Wednesday but further wind warnings are likely for Wednesday night:

‘A strong westerly air-flow will cover Ireland this week with a cold, polar maritime air-mass bringing lots of showers, many of which will be wintry. Seas along Atlantic coasts will be very high. It will be windy throughout the week but there is the potential for a period of very strong winds on Wednesday night and for a time on Thursday,’

It will be cold and windy this evening too, with widespread showers turning wintry as the day progresses, thanks to a polar air mass en route to Ireland from Greenland.

Met Eireann is forecasting that temperatures are due to plummet in the coming days ahead of a winter storm. Those living on high ground can expect sleet and snow, with top temperatures barely scraping past two to five degrees and westerly winds reaching gale force at times.

Is it too late to put the Christmas tree back up and hibernate indoors for another week? 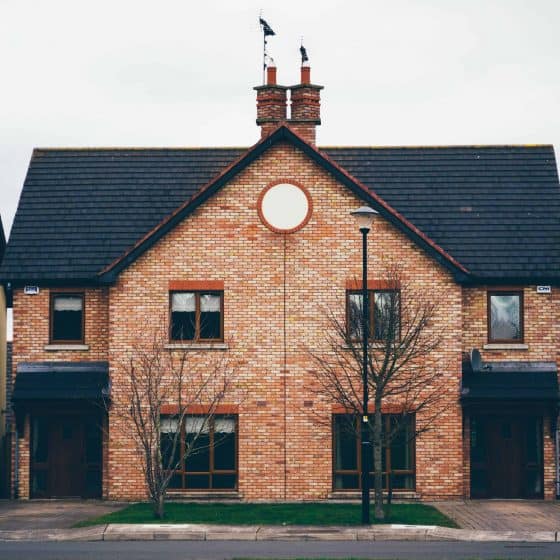 The Guide Dogs need kind people to foster these puppies 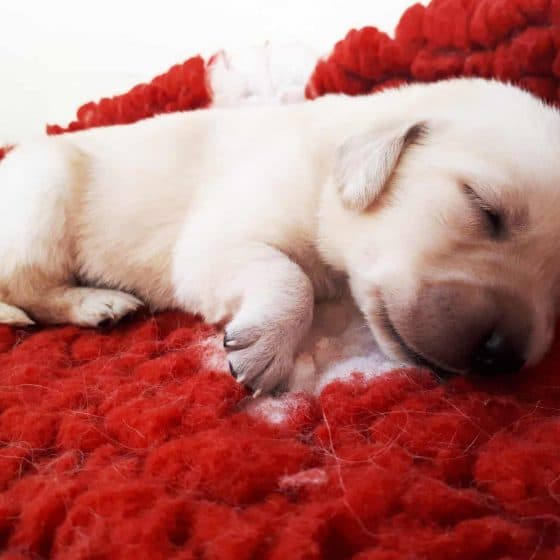