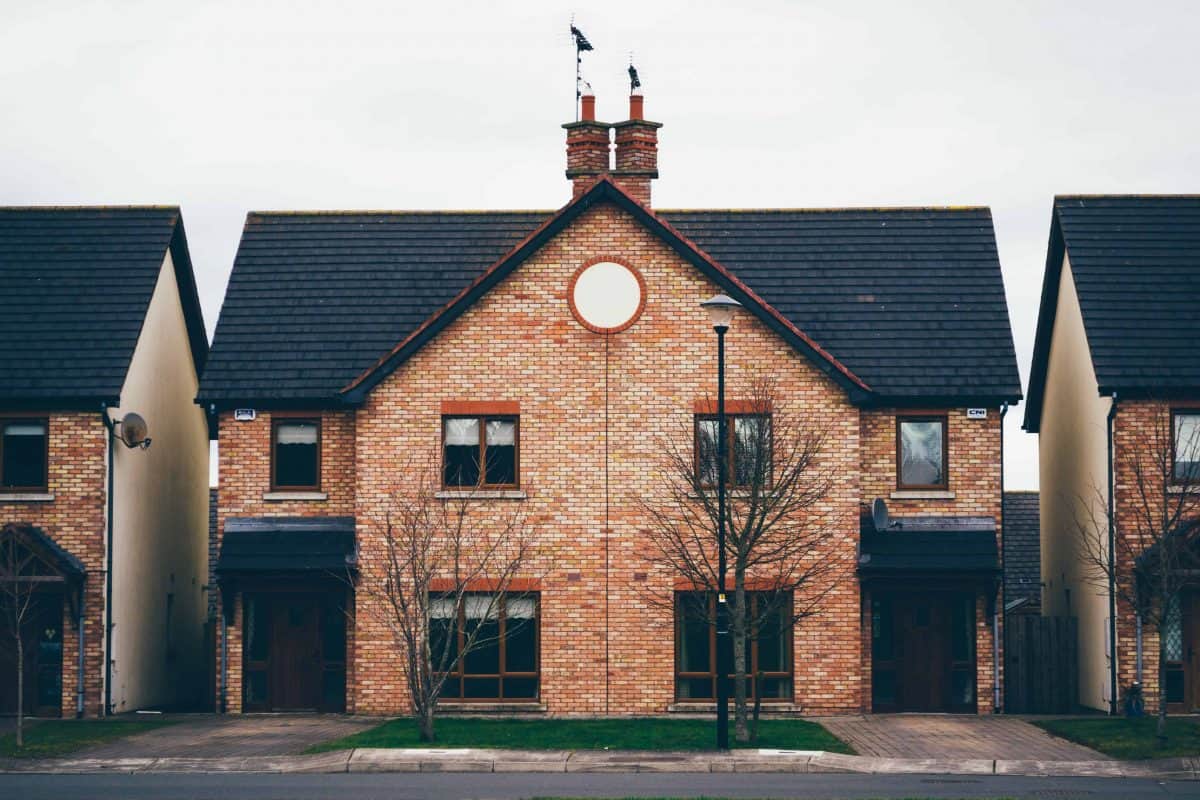 On the hunt for a family home on Leeside?

The latest figures suggest it might be wise to move sooner rather than later for the best value.

And after prices remained static between September and December 2017, local agents are predicting that property values will rise by a further five percent in the coming year.

According to a national survey carried out by Real Estate Alliance, the city is suffering from a lack of second hand supply, fuelled by the effects of the Central Bank’s €220,000 deposit limit (average house prices are €310,000).

The REA Average House Price Survey concentrates on the actual sale price of Ireland’s typical stock home, the three-bed semi, giving an up-to-date picture of the property market in towns and cities countrywide to the close of last week.

“We see a steady interest but there is still a limited supply of this type of property in mature and popular residential areas,” said Michael O’Donoghue of REA O’Donoghue Clarke.

“The Help to Buy Scheme is having a positive effect in relation to first time buyers in the new homes sector which should see an increase in construction. However, it is now also time to make the scheme available to non First-Time Buyers.

“Difficulties will still remain for the second-hand purchaser in 2018 in relation to the 20 percent deposit requirement for the purchase of properties over €220,000.”

Overall, the average house price across the country rose by 11.3 percent over the past 12 months – compared to 7.7 percent nationally in 2016.

The survey also found that agents throughout the country expect prices to rise by 7.5 percent on average in the next 12 months.

Five weeks is the average time it takes to sell a house in Ireland, dropping to four weeks in Dublin city. 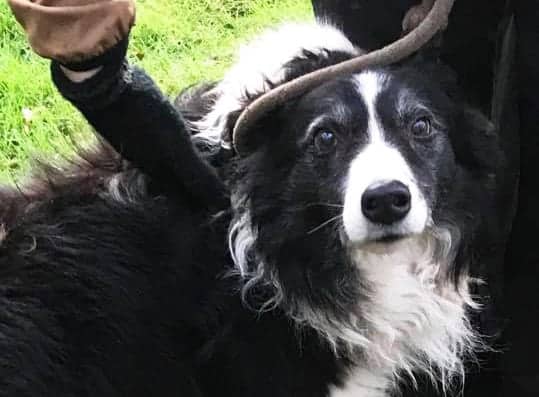 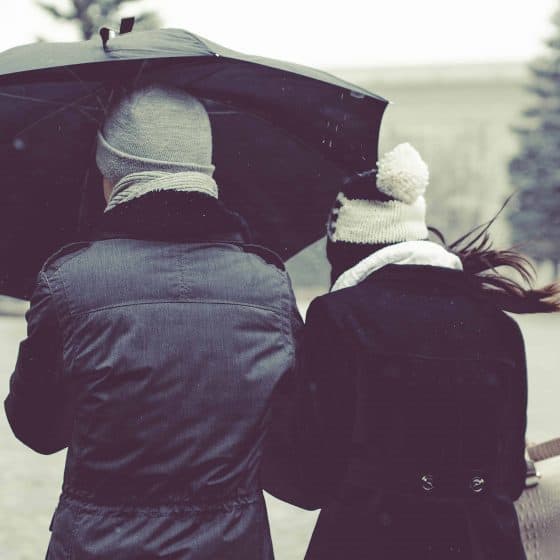 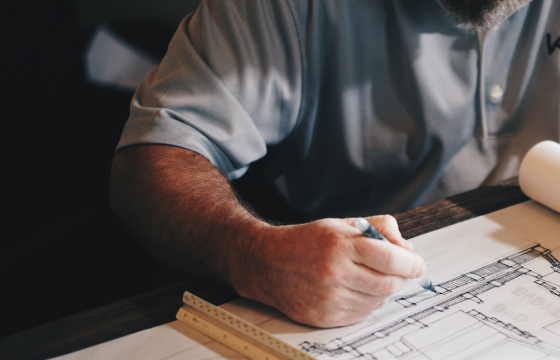 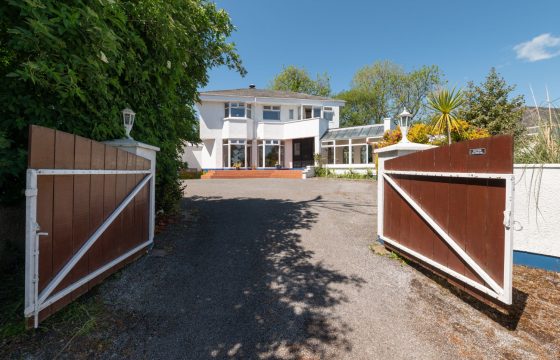 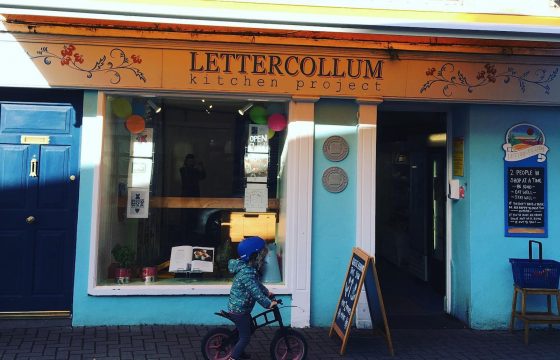