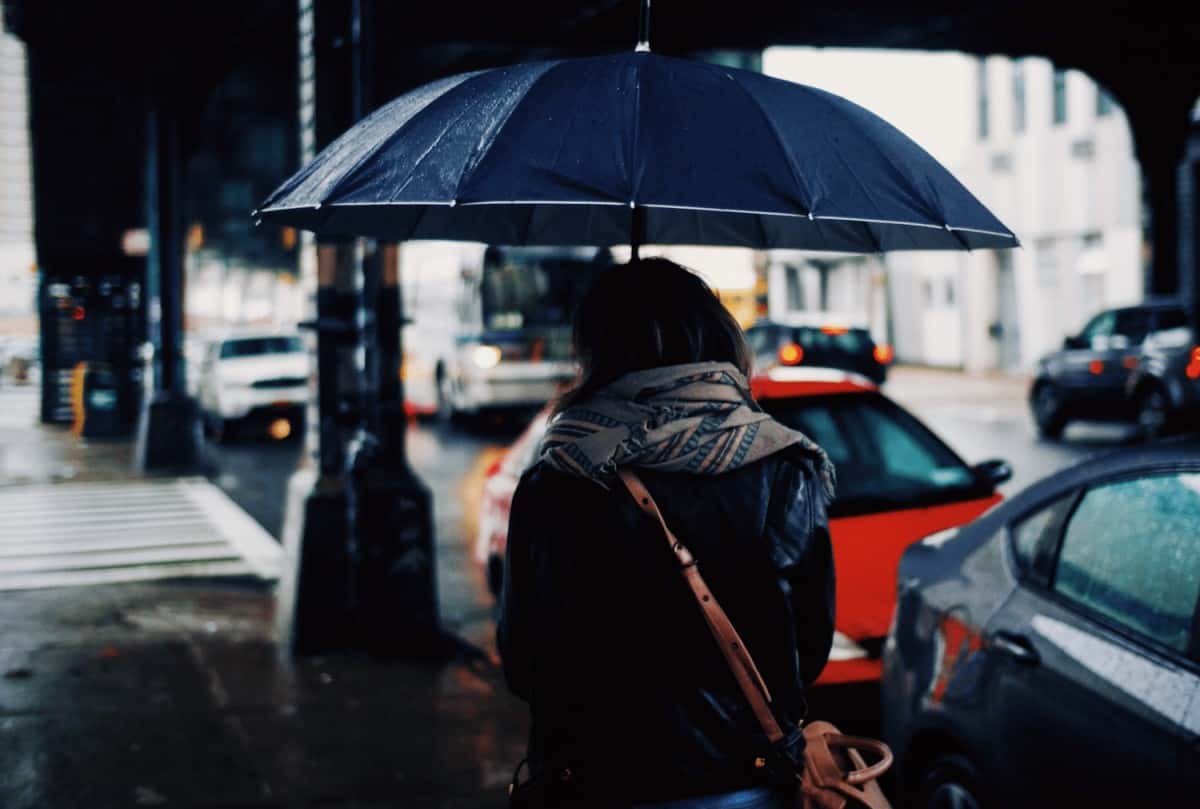 We’re in for a wild one.

Met Eireann has issued a Status Orange wind warning for Cork and Kerry as Storm Callum approaches this evening.

Cork City Council’s Flood Assessment Team is reviewing the situation and also warned that a tidal surge is predicted across today and tomorrow.

The public is advised that roads and parking areas along low-lying quays may suffer from localised spot flooding at high tide this evening (19.56) and again tomorrow morning (08.15).

Traffic restrictions will be put in place in the City Centre from approximately 5pm today, Thursday, through to 10am tomorrow, Friday, October 12th.

According to the national forecaster, ‘Southeast winds veering southwest will gust generally between 100 and 130km/h, higher in some coastal areas and on high ground. Along with a spell of heavy rain and high tides there is a risk of coastal flooding and damage.’

The Coast Guard strongly advises the public to stay away from exposed beaches, cliffs and piers, harbour walls and promenades along the coast during storm conditions.

Cork City Fire Brigade and Tree Crews will be on standby overnight as high winds are expected. The public is advised to report any fallen trees by telephoning the Emergency Services on 999 or 112.

The latest warning is valid from Thursday, October 11th at 10pm until Friday, October 12th at 9am so batten down the hatches until then. 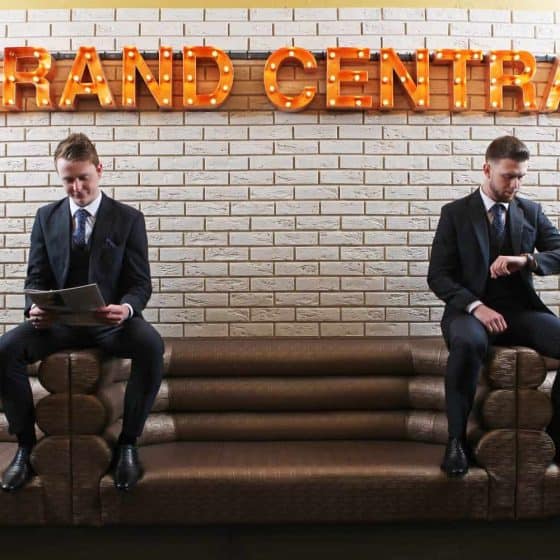 Storm Callum has passed. Here’s what we’re dealing with, in tweets 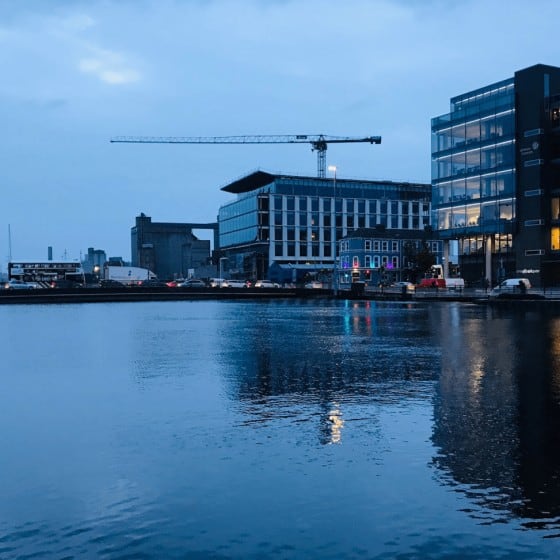