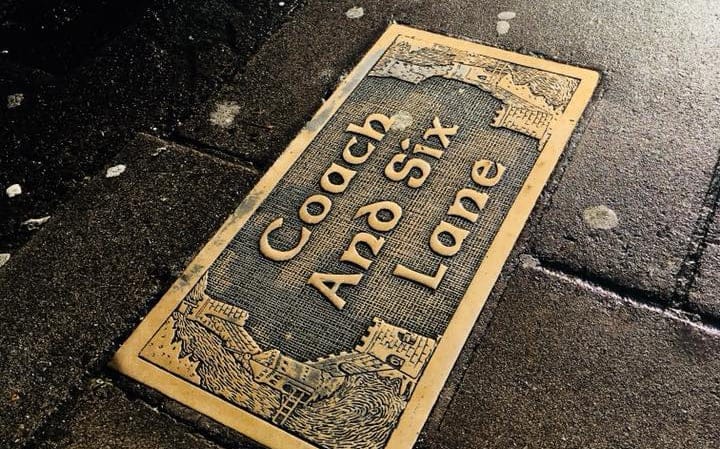 Well, this is awkward.

It turns out a Cork laneway has been wrongly named since the 19th Century.

Many years ago, Cork City was a warren of alleys and laneways, long since cleared by Cork Corporation when people were rehomed in more suitable accommodation.

Many of the lanes were named after the type of industry or activities that went on there; Basket Lane was home to a basket factory, for instance, Cockpit Lane was the location of a cock-fighting pit.

Coach-and-Six Lane was one of those laneways, located between 8-9 North Main Street, but it turns out the lane had nothing at all to do with coaches.

It’s all down to a mispronunciation.

The lane was originally named after a Mr. Couchancex, a French Huguenot who lived there when it was a trendy part of town.

In Cork people struggled to pronounce it, using ‘Coach and Six’ instead, and the name stuck.

In Gina Johnson’s The Laneways of Medieval Cork, the author points out that the earliest surviving record of the name Coach and Six Lane is in the census of 1821. A newspaper report from June 1880 recorded that several residents of Coach-and-six-Lane were hospitalised with scarlet fever.

It’s not the first time a foreign name has been phonetically corrupted on Leeside either; Seven Ovens Quay (now known as Egan’s Quay) was actually a tribute to its Dutch owner Theodore Vansevenhoven. 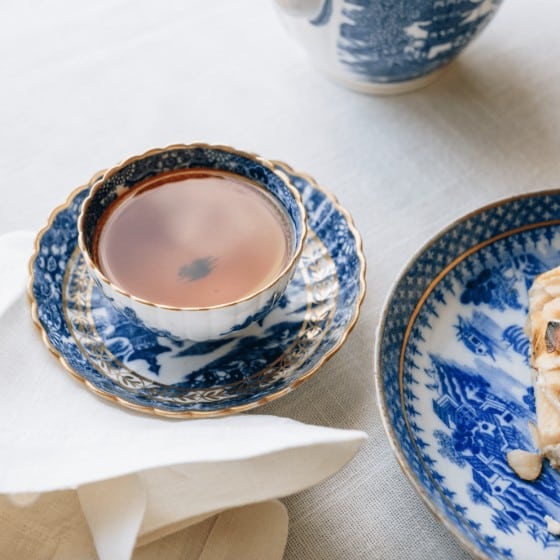 This Limerick hotel is hosting a Victorian Afternoon Tea for bookworms 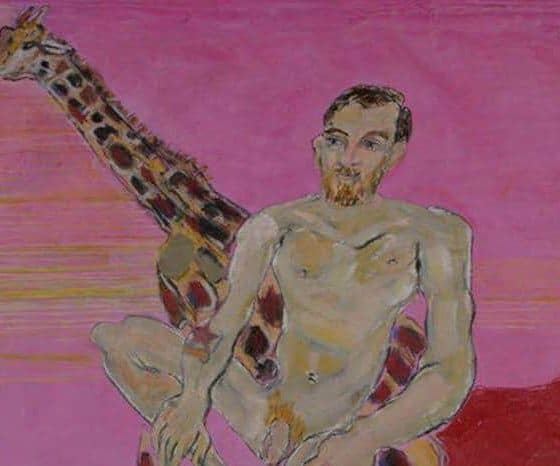 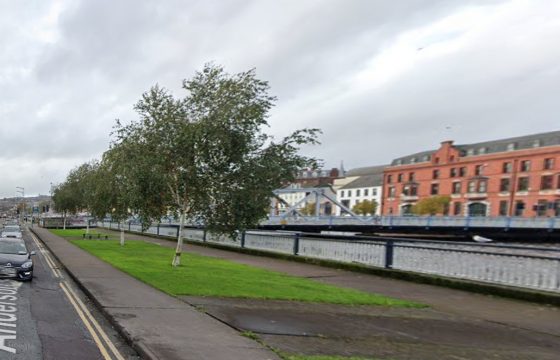 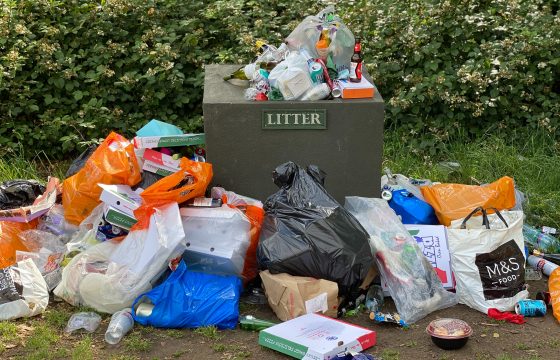