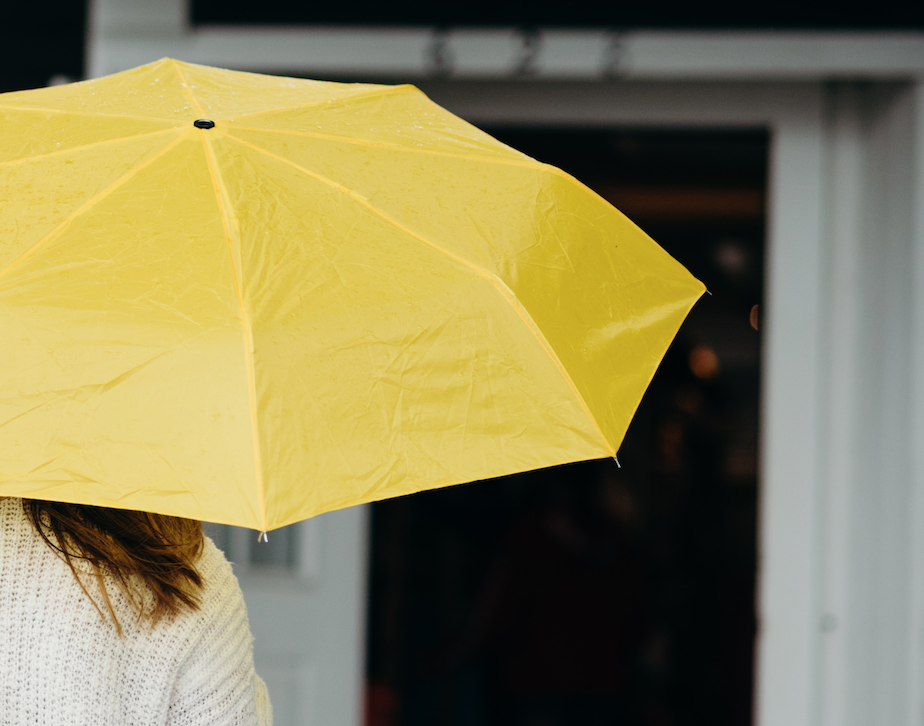 Is it June or November?

Met Éireann has issued an almost comically grim forecast for the weekend ahead, putting plans for barbecues, beach trips, and alfresco dining into disarray.

Today, Friday, we can expect heavy outbreaks of rain, followed by scattered showers and thundery downpours at times, giving a risk of spot flooding.

“Saturday will be an unseasonably cold, windy, and wet day.” said a forecaster.

Today will be cloudy with heavy rain extending from the southwest to all areas through the early afternoon, heaviest in Connacht & Munster 🌧️

“There will be a good deal of cloud with showery outbreaks of rain continuing to affect the province. Some of the showers may be thundery. Highest temperatures of 11 to 14 degrees, coolest in the west of the province, in fresh to strong and gusty westerly winds.”

Sunday is set to bring a mix of sunny spells and widespread heavy and possibly thundery showers with highest temperatures of 13 to 16 degrees. 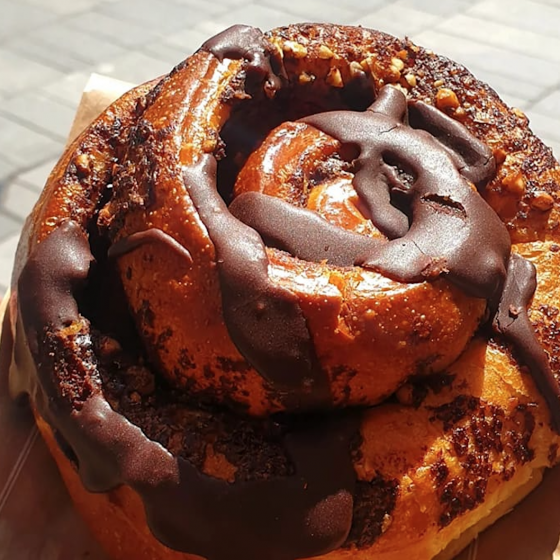 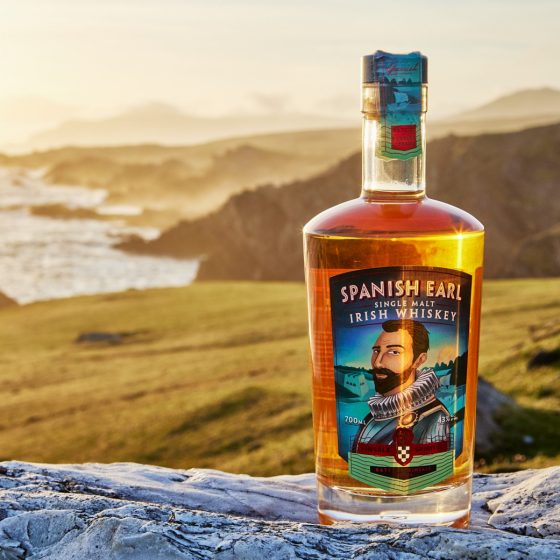