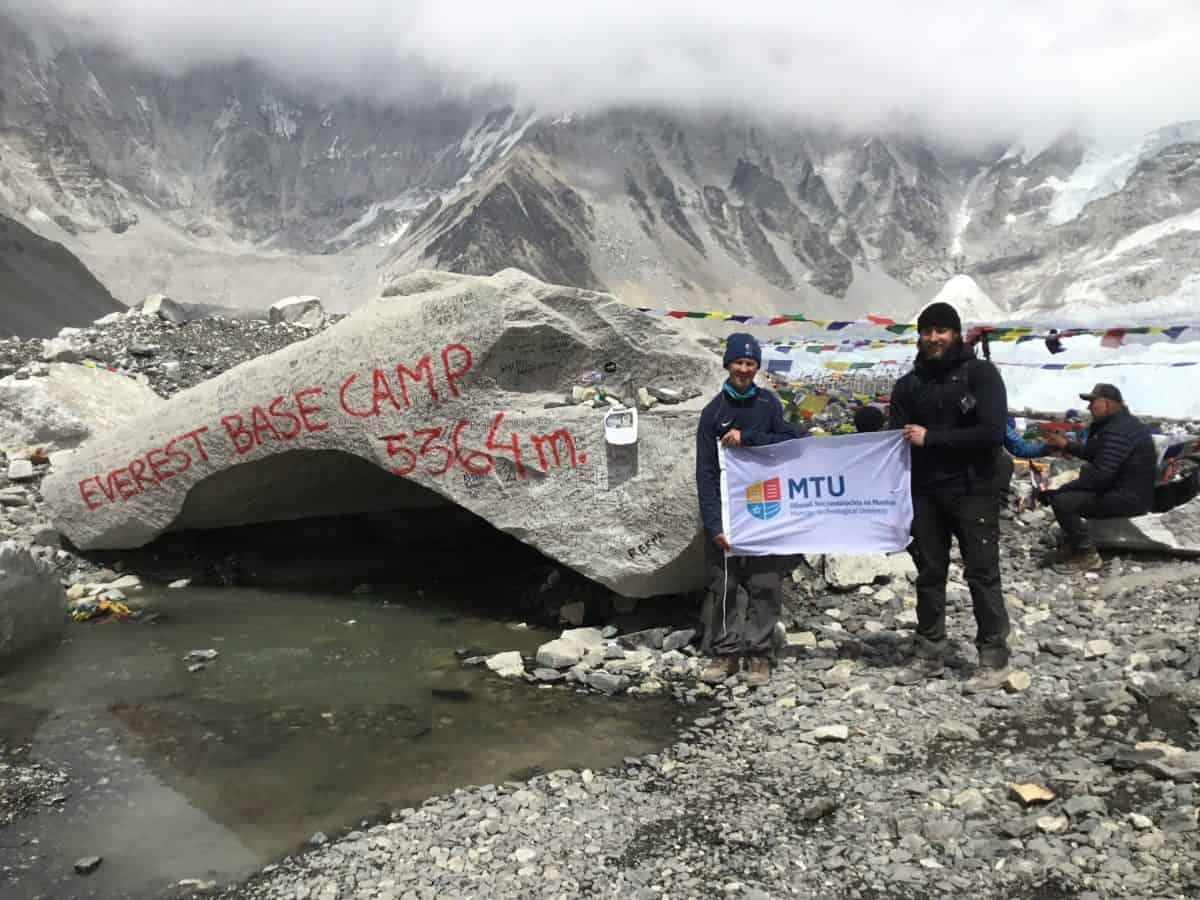 The adventure was deferred twice due to the pandemic.

But father and son team George and Ciarán Bulman finally realised a long-held dream in April when they flew the flag for Cork at Mount Everest Base Camp.

George, who is Operations Manager at Munster Technological University (MTU) Rubicon Centre, and his son, Ciarán, flew out from Ireland as part of a brave group of 16, which included an Irish guide and an Irish doctor.

A 15-seater plane took them to Lukla Airport in the mountains of Nepal, known as the most dangerous airport in the world due to the length and elevation of the runway and the harsh surrounding landscape.

After a sickening landing, the group was met by five Sherpa guides and five yaks who carried their provisions.

“We started trekking from Lukla Airport and each day we walked for approximately six to eight hours, gradually climbing higher each day,” recalls George.

“We had to take a daily dose of Diamox to help with altitude sickness. In all, we walked for thirteen days to get up and down and the highest point we reached was at 5,600 metres. Our longest walking day was eleven and half hours.”

‘One would have to see it to appreciate it’

At 4am one morning using headlights, George and Ciarán climbed to the Kala Patthar Peak at 5,600 metres.

“It was so cold that morning, our water bottles froze, but when we reached the summit and saw the sun rising over Mount Everest, it was spectacular. The size, scale and beauty of the mountains could not be captured by a camera, one would have to see it to appreciate it.”

The group had to cross over a number of large gorges using swing bridges, some stretching 200 metres upwards. They dined on local cuisine which consisted of eggs, porridge, bread, soups and Dal Bhat, a Nepalese dish made of lentils and rice.

“The tea houses that we stayed in on the mountain were very cold and you just jump into your sleeping bag each night for heat,” added George.

“The stoves in the main dining rooms were fueled by burning the dried yak faeces, so there was a nice aroma as you can imagine, but we were glad of the heat. All in all, it was a really wonderful experience and to think that we were at the foot of the tallest mountain in the world is unbelievable.”

Michael Loftus, Vice President for External Affairs at MTU said the university was delighted to see its flag unfurled at the Everest Base Camp:

“In their day-to-day roles, they have inspired and supported many colleagues and collaborators. This latest achievement will inspire many more to pursue their dreams in the future,” he said. 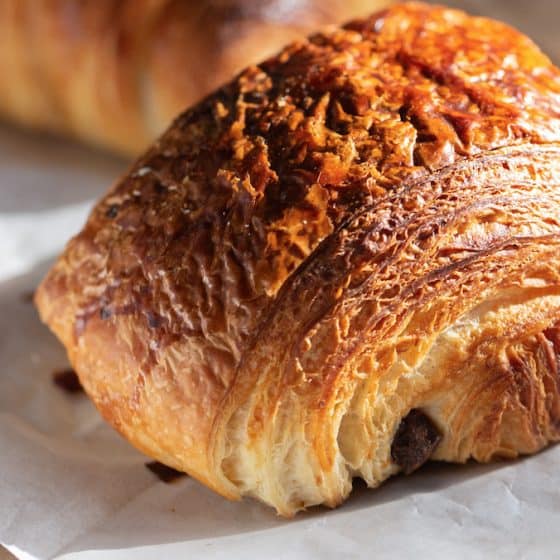 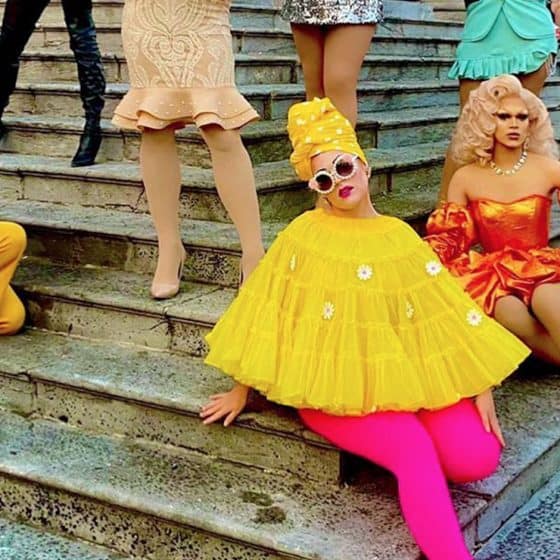 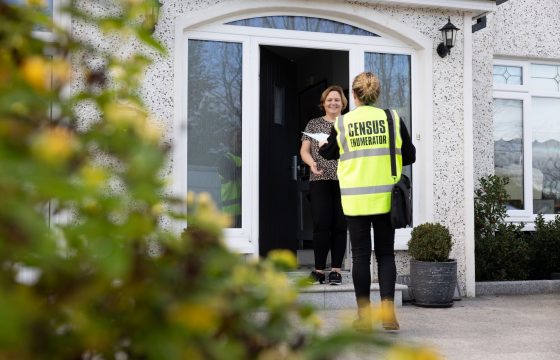 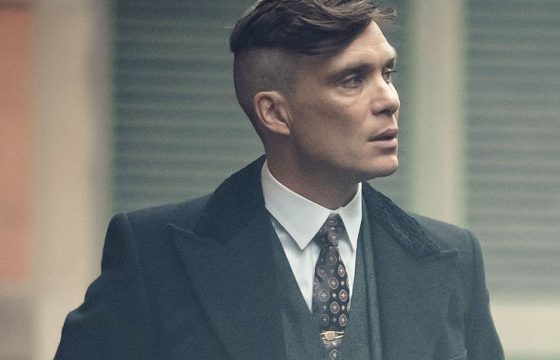 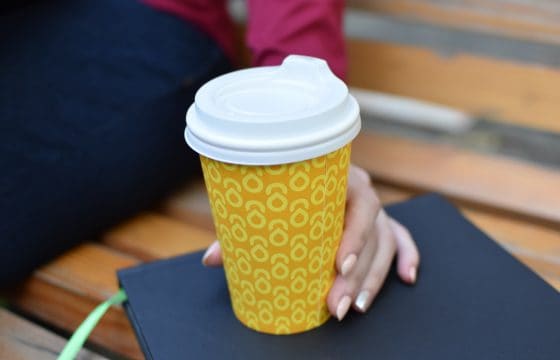