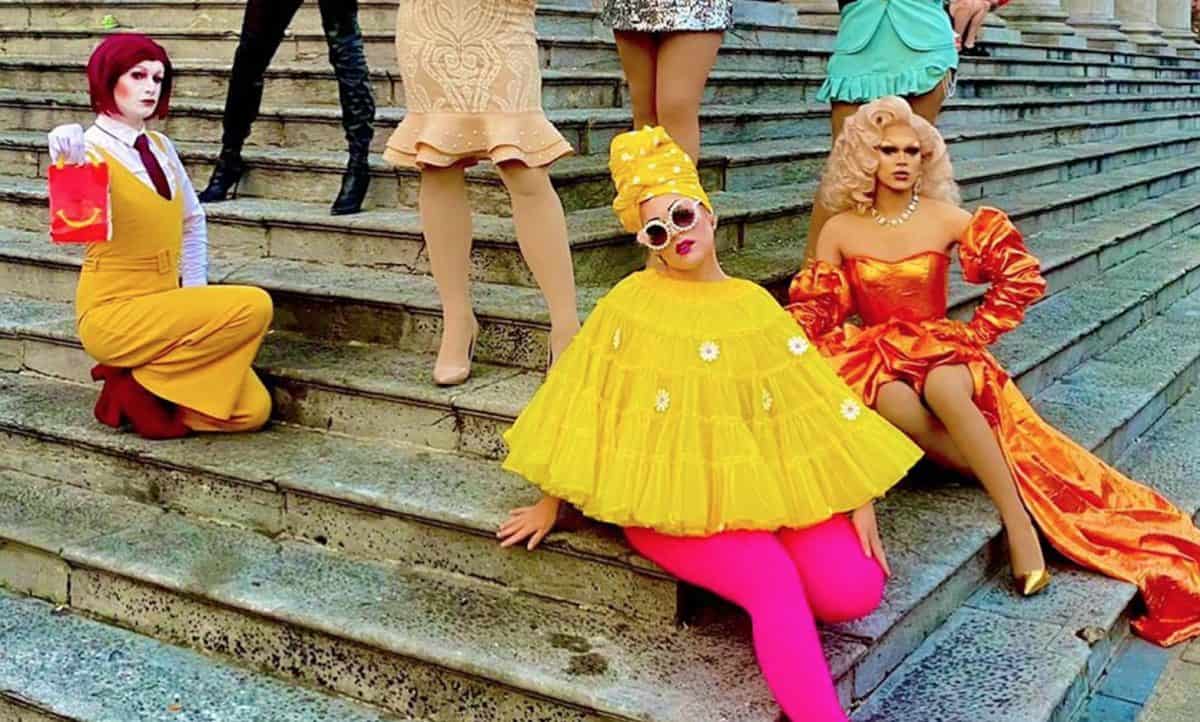 Dig out your Buffalo boots and combats; Ireland’s biggest Drag Haus, Mockie Ah, is heading back to the Nineties later this month for one of their most raucous nights out yet.

The Cork City-based queens are celebrating the anniversary of the Yes Vote with a screening of the iconic SpiceWorld movie on the big screen at Cyprus Avenue.

The bar will be open and the queens will be on hand to lead an audience sing-along beforehand. Later there will be a Mockie Ah Nineties and Noughties drag cabaret with nonstop bangers and special guest queens from all over Ireland to kick off the night in style.

If ever there was an occasion to dress up, this is it: there will be prizes for the best looks inspired by the era, so trawl through your photo albums, space bun your hair and don’t be afraid to bare your belly under an Adidas trackie top. 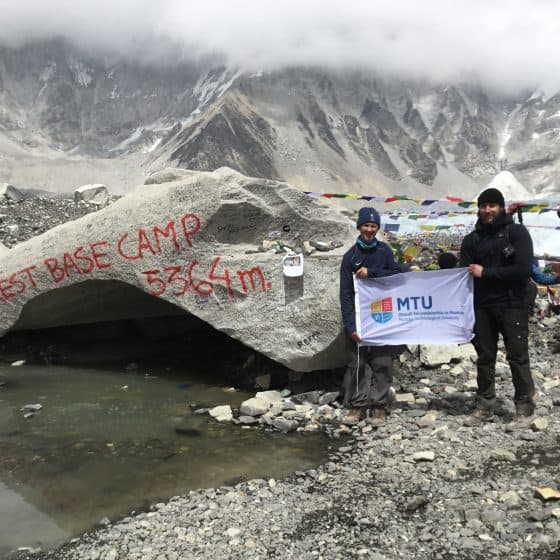 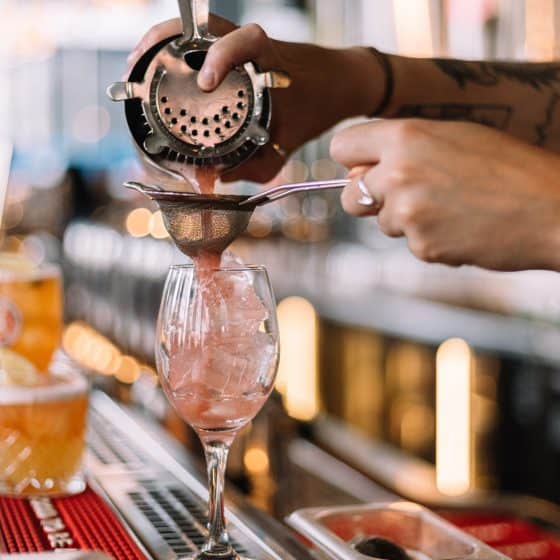 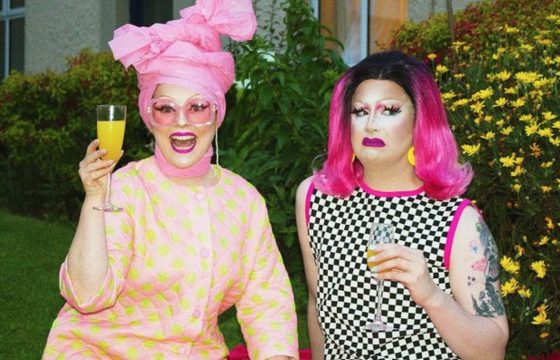 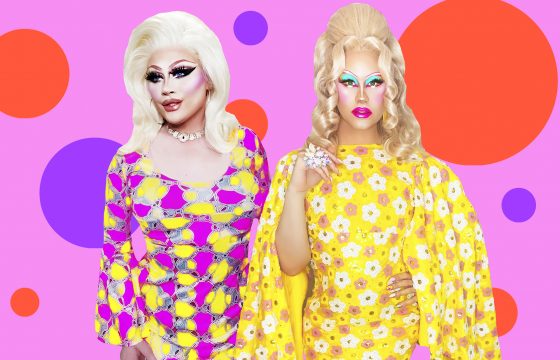 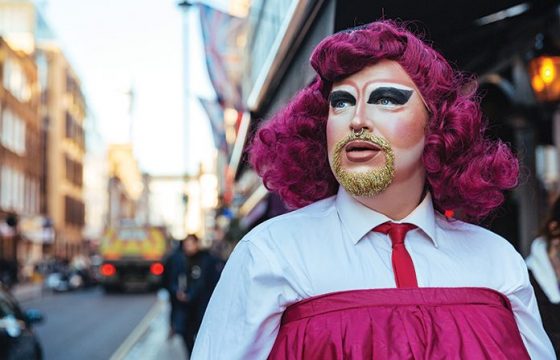 We can’t wait for this family-friendly daytime Drag Show