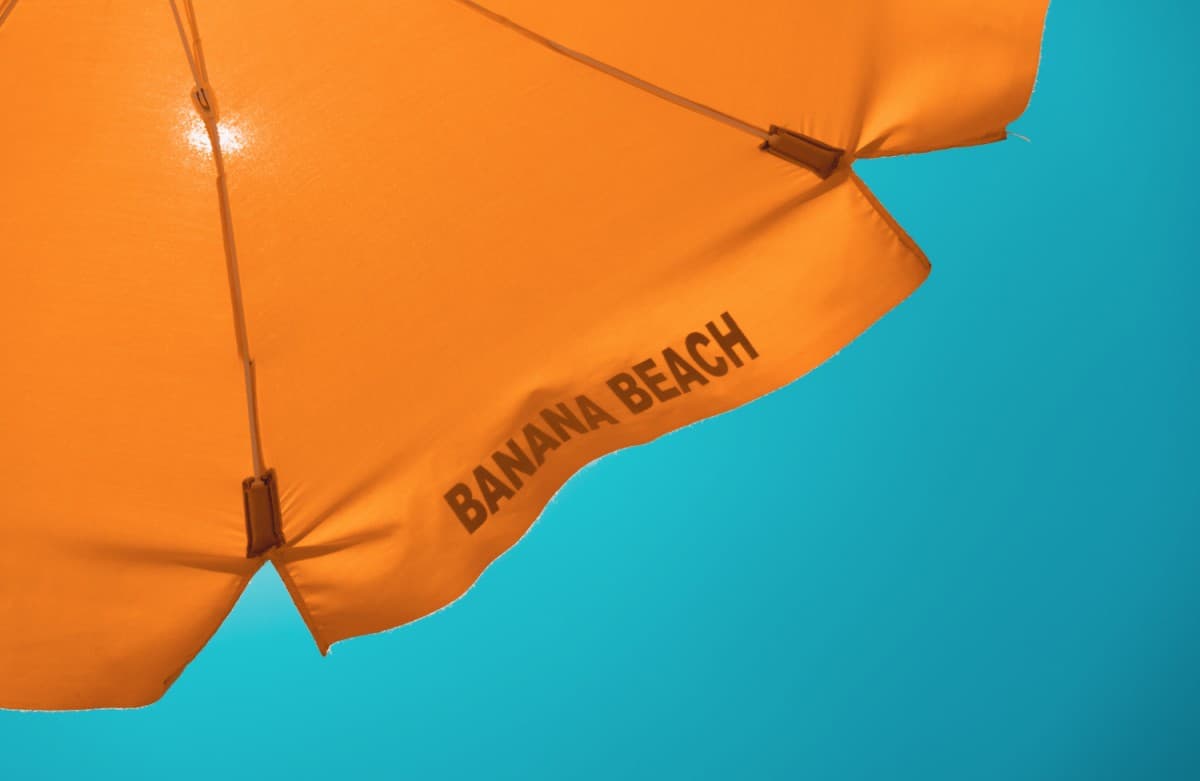 It’s actually getting even hotter.

With the hottest June temperatures since 1976 recorded at Shannon Airport on Thursday, topping 32 degrees, meteorologist Joanna Donnelly is predicting that we may see the mercury rise even further today.

“There is a definite possibility that record will be broken,” Joanna Donnelly told RTÉ’s Morning Ireland.

Apparently, the temperature recorded at Shannon Airport this morning is already 1.8 degrees warmer than it was yesterday.

“We’ll wait and see. Either way, it will be a sunny day. Temperatures elsewhere will be widely over 30 degrees and between about 25 and 28 degrees in eastern and southern coastal counties.”

Any chance of a red weather warning @MetEireann, so none of us have to go to work for the rest of the week? ???

Meanwhile, today will be hot and sunny in Cork with temperatures similar to yesterday.

There’s another hot night in store too, with after-dark temperatures of between 15C and 18C.

MORE: HEATWAVE ’18: Here’s ANOTHER Cork outdoor swimming pool to cool off in today 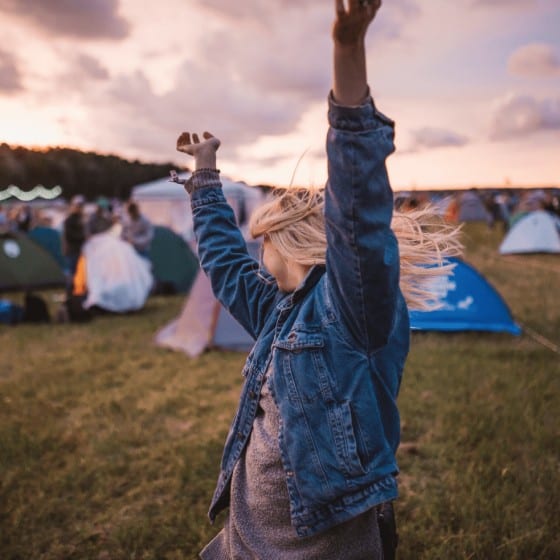 Ryanair pilots are to strike on July 12th 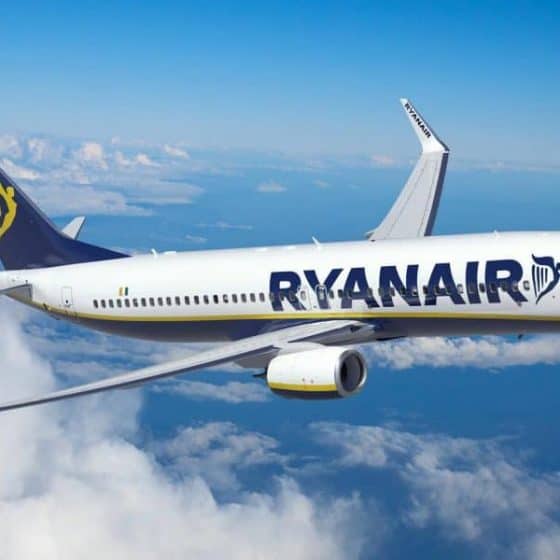