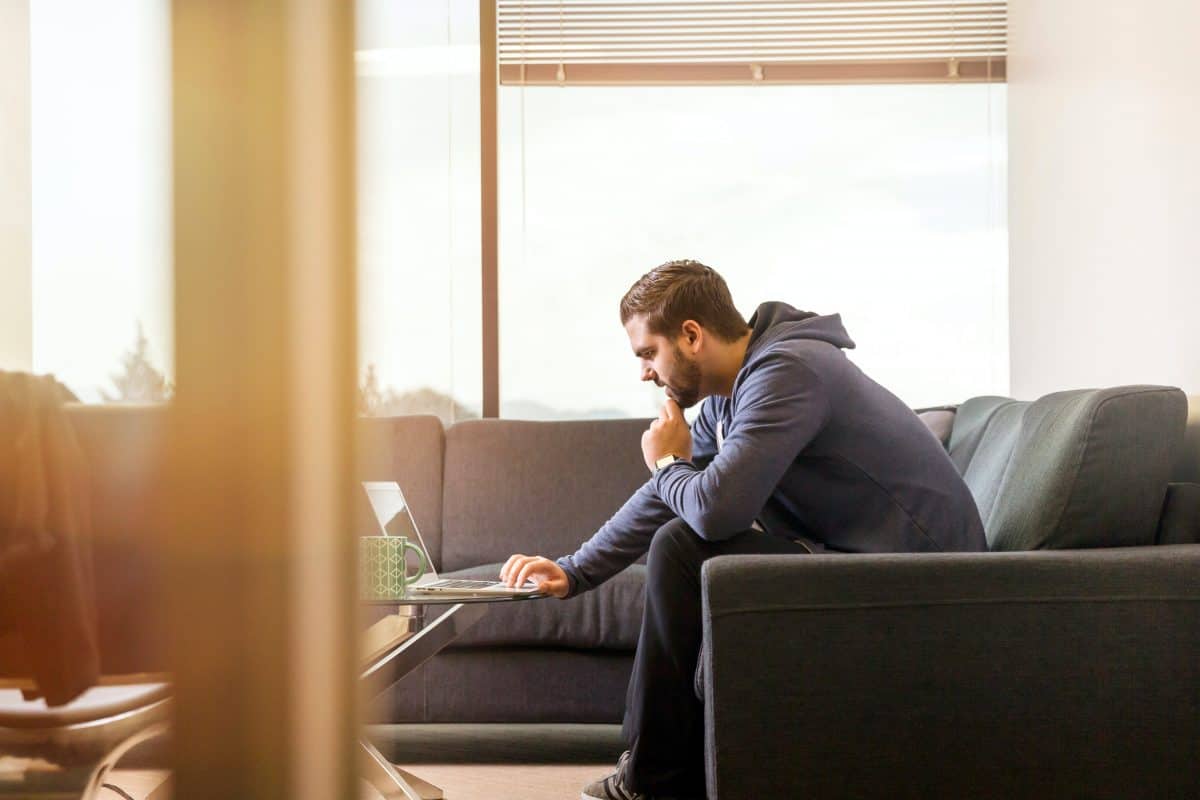 According to that latest report from Daft.ie, prices have plummeted by 7.1 per cent in the second quarter of 2020, as property sale prices nationally dropped by an average of 3.3 per cent.

House prices in County Cork have taken a hammering too, dropping 6.9 per cent on last year to an average €218,685.

“Market activity rebounded strongly in June, perhaps reflecting an element of pent-up demand carried over from April and May.” explained Ronan Lyons, an economist at Trinity College Dublin and author of the Daft Report.

“This is particularly the case for sales, where over 5,200 homes were listed for sale during the month, compared to roughly 2,000 in both April and May. Nonetheless, the figure remains below the total for June 2019.”

“In the rental segment, however, significantly more homes were listed in June this year than last. The concern remains that policymakers see this as the underlying problem solved.

“While the new government may want to favour the construction of owner-occupied homes, the fundamental shortages are in the social and market rental segments and it is those segments that must be the focus for policymakers over the coming years,” added Mr Lyons. 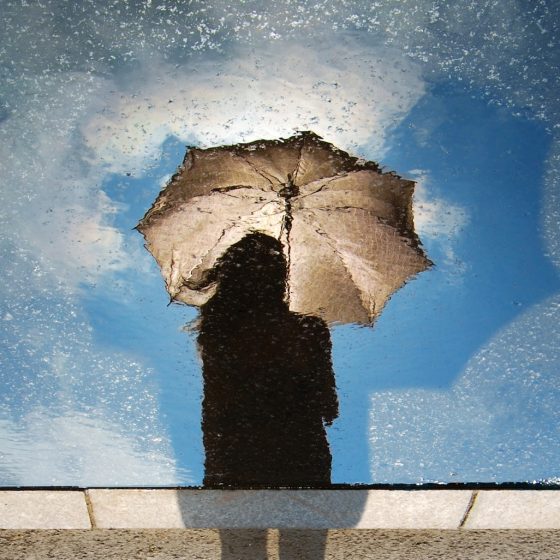 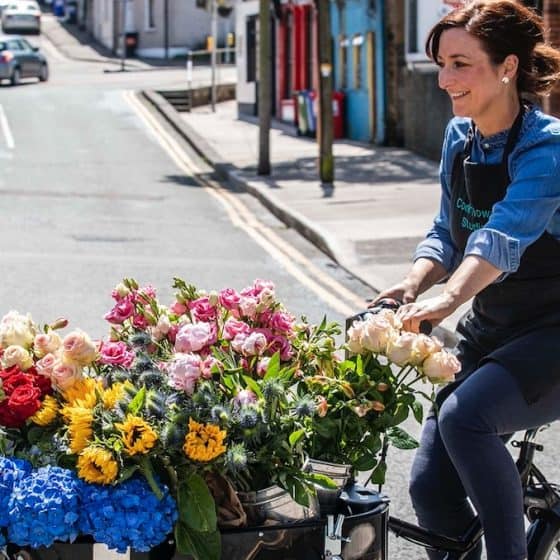 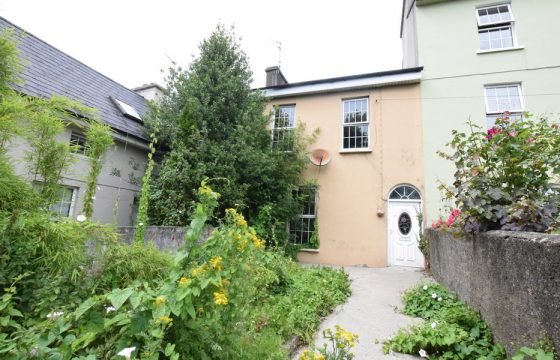 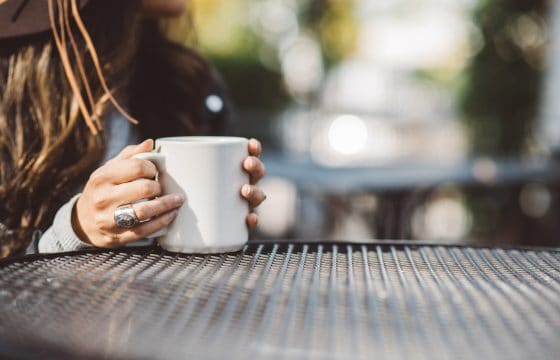 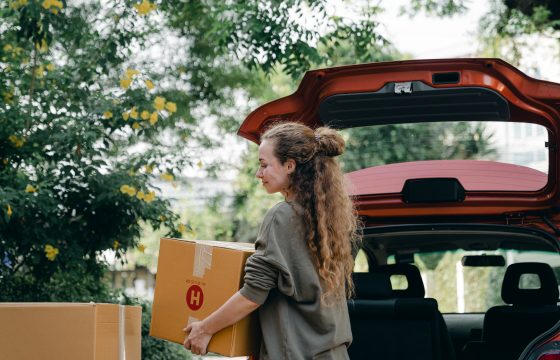