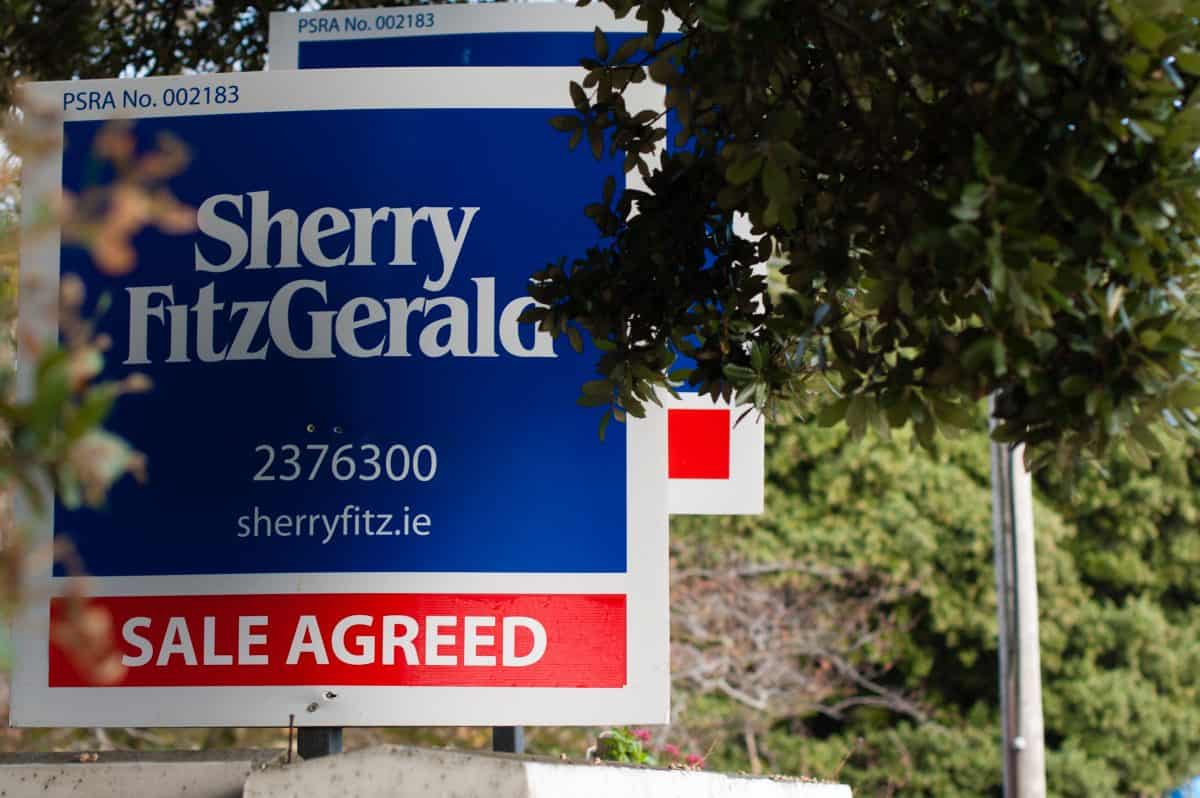 Things are starting to feel awfully Boomy around here.

In fact, as house prices rocket in almost every county outside of Dublin, one property expert is warning that Ireland is heading for another Celtic Tiger-style bubble, followed by the inevitable crash.

Speaking to Newstalk, Dr Rory Hearne, Assistant Professor in Social Policy at NUI Maynooth, said the situation has already gone “out of whack again between what people can afford and the prices being asked” and said that the next crash could be even worse than before.

A national shortage of housing stock has led to a €34,000 increase year on year in the cost of the average home nationally, while the average price of a house in Cork has increased by a whopping 14.3% to €303,491 in the past 12 months.

“If we look at where we are at the moment, house prices have increased dramatically in the last six months and we’re looking towards, in the next year or two, Celtic Tiger levels,” he said.

‘We’re stuck in this boom-bust cycle’

“Rents are already a third higher than the Celtic Tiger levels, and wages have not increased anything like the scale of the house prices over the last eight years.

“Why I make the point that the crash is going to be even worse, and it is inevitable we’re going to have a crash again because we’re stuck in this boom-bust cycle, is that the role of investor funds add a significant pressure onto house prices.

“It means that we will continue to see, even when people who are trying to buy a home to live in a home as opposed to buying it as an investment, even when they are priced out of the market, prices will continue to be inflated because we have this flow of global money coming in here through investment funds.”

Dr Hearne said the Government lacks a sense of emergency, despite the worsening problems in the property market.

“We need immediate emergency measures and I’ve gone to a point where I would say we should look at house prices being controlled just as rents are being controlled.” Dr Hearne said.

Listen to the full interview on Newstalk here. 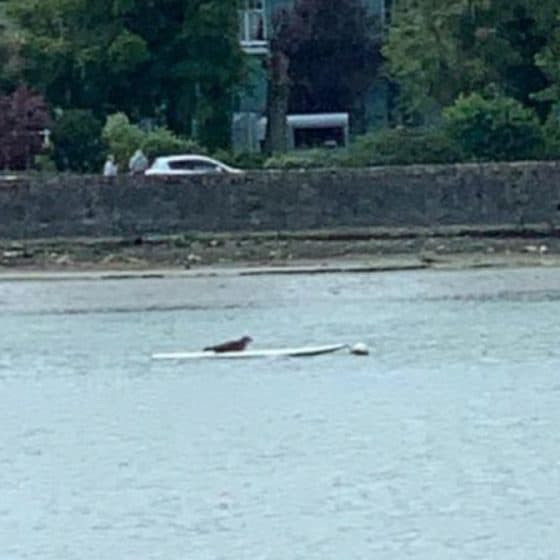 Cork holidaymakers spot a seal on a surfboard, casually drifting down the river 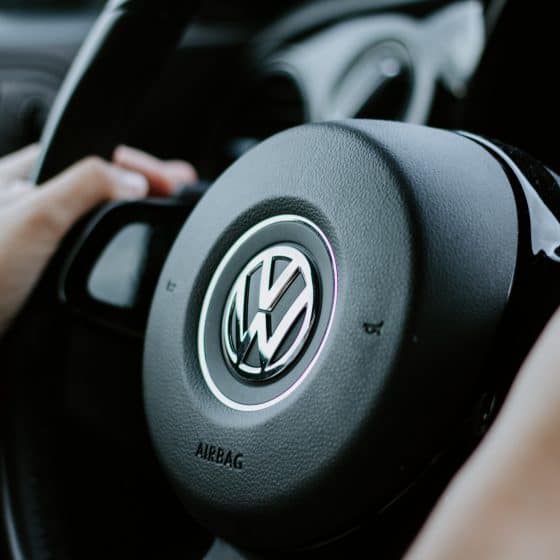 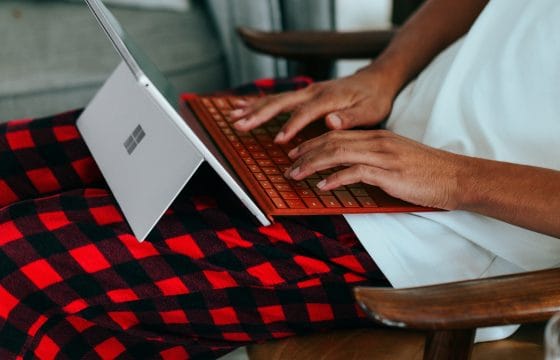 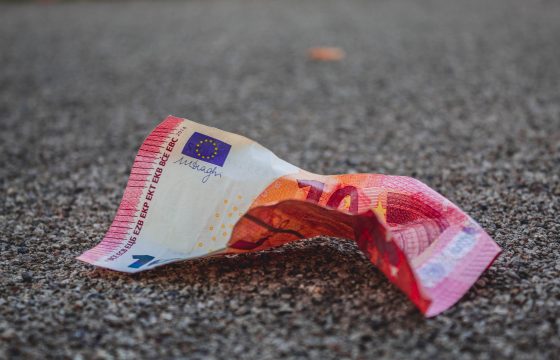 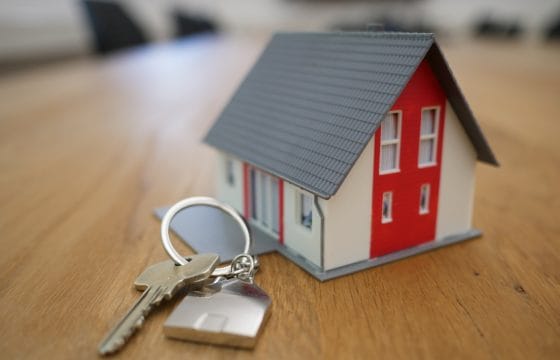 House prices in Cork have jumped yet again