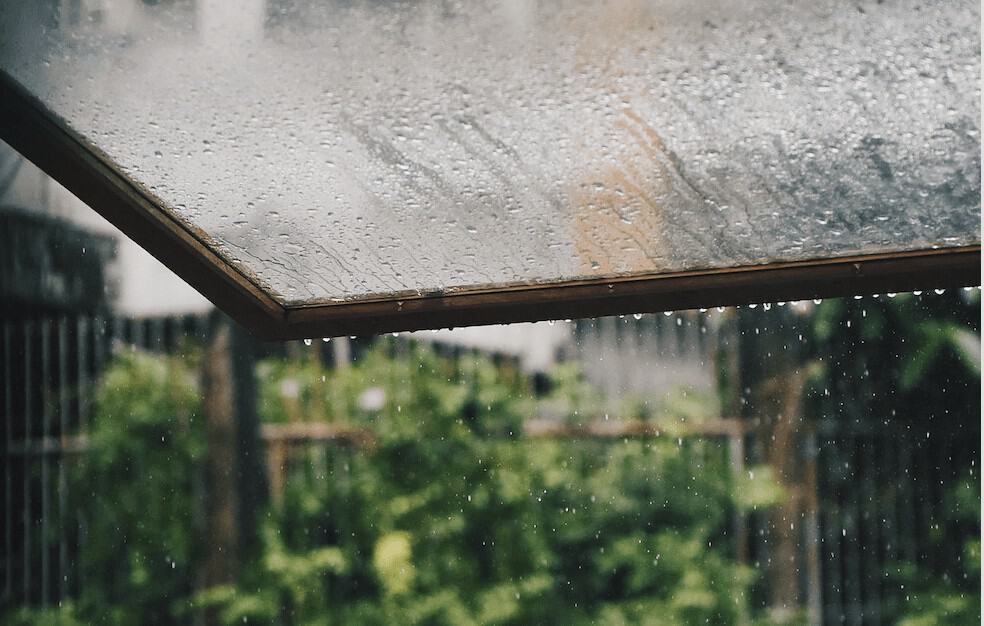 It was nice while it lasted.

The heatwave of summer 2018 is officially over for now, with temperatures due to drop by a noticeable ten degrees in the coming days.

It’s good news for ducks and gardeners however; Met Eireann is warning that outbreaks of rain will extend gradually from the Atlantic on Thursday, turning heavy in places, although temperatures will remain around the 20C-23C mark.

It will be cooler and fresher on Friday, with more showery rain and maximum temperatures of between 16 and 21 Celsius.

There’s a ‘changeable and unsettled’ weekend in store too;

‘Early indications suggest that Saturday will be mainly dry, with bright spells and a few scattered showers, but more persistent rain will extend from the southwest on Saturday night.’ said the national forecaster. 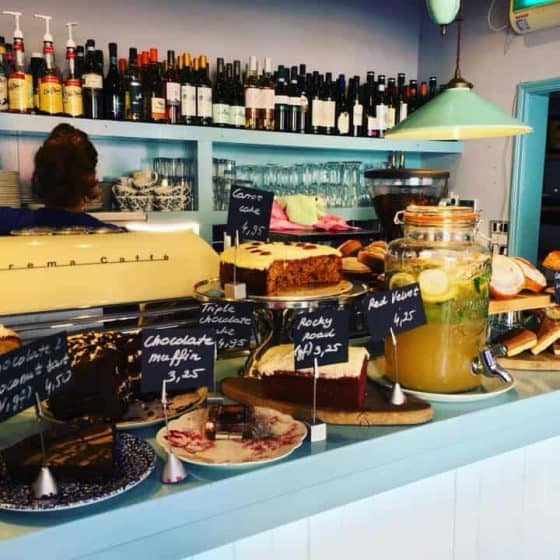 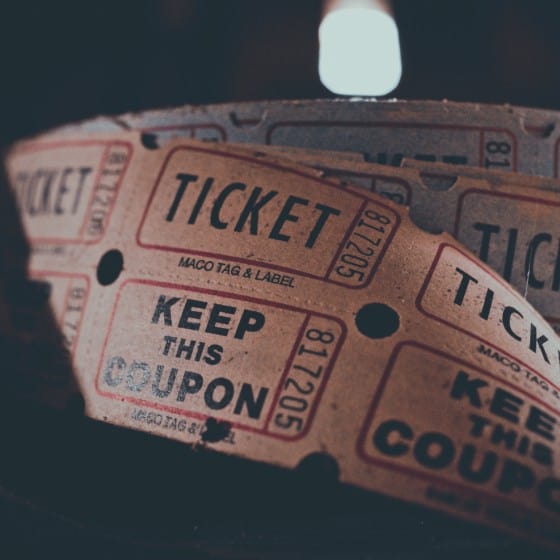 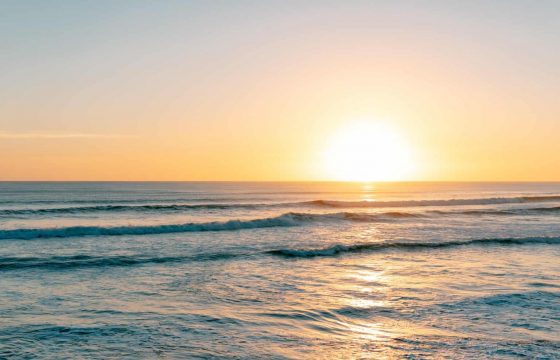 8 stunning Cork spots for a sunrise sea swim this summer