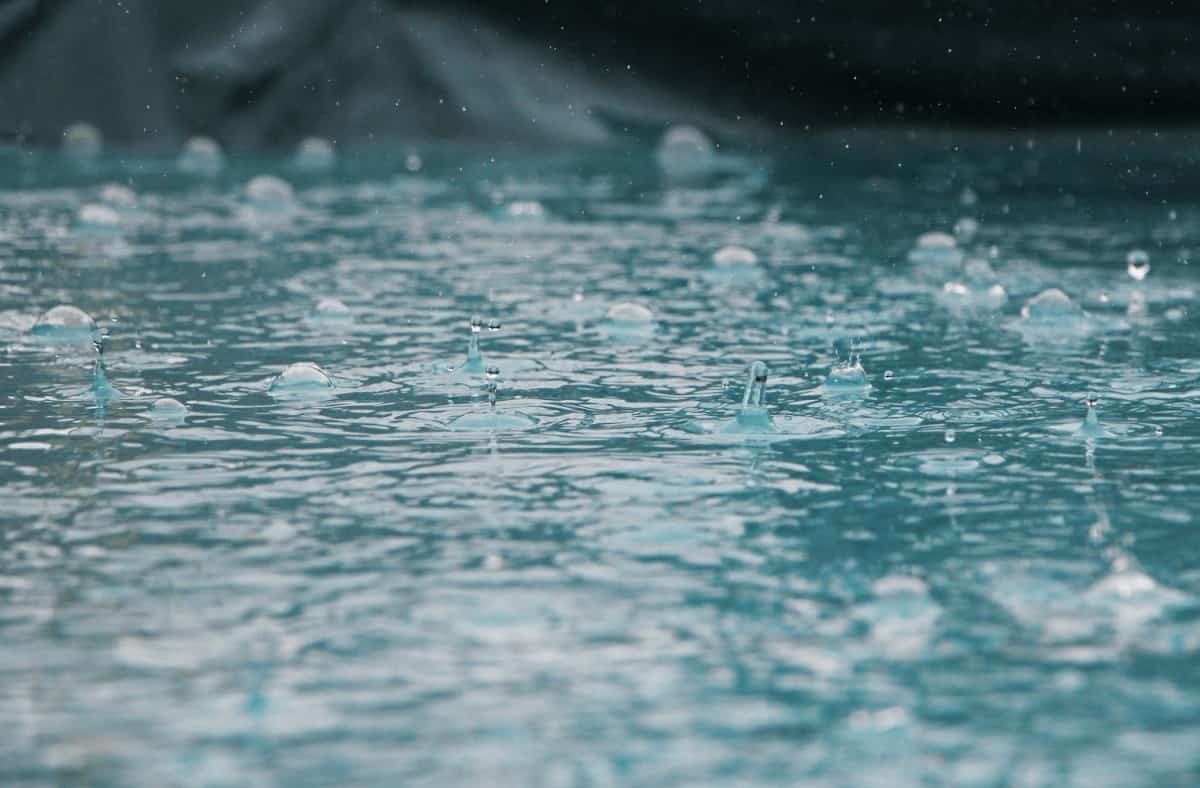 Dry spells could be few and far between in the coming days, with high winds and persistent rain keeping us all indoors for extended periods.

Met Eireann warns that heavy rain and onshore winds “will bring the risk of spot flooding across the south”.

“Later tonight, a more organised band of heavy rain will begin to push up from the southwest, with winds picking up at that point everywhere too,” said Met Eireann forecaster Siobhan Ryan, speaking to Morning Ireland on RTÉ Radio One.

“We’re looking at unsettled weather for the rest of the week with low pressure in the nearby Atlantic, often times feeding in very wet and windy weather but with near normal temperatures generally speaking,” she added.

Wednesday and Thursday will be brighter across Munster with dry and clear spells, but temperatures will drop at night and there is some frost on the cards.

The worst of the deluge is due on Friday when a spell of very wet and windy weather is expected. 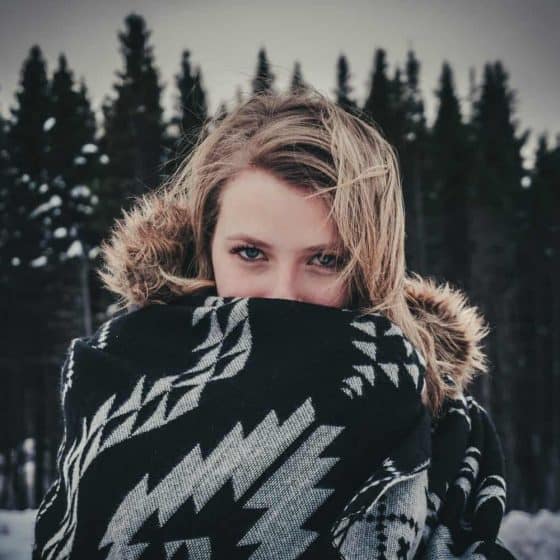 6 super soothing moisturisers to slather on your face right now

This Vikings star will be in town for Cork Film Festival 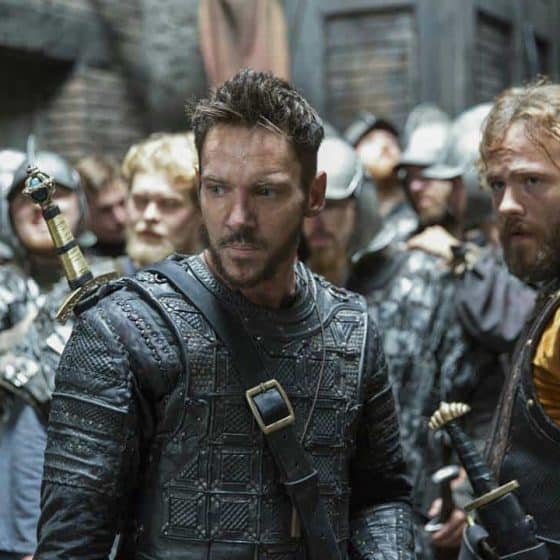