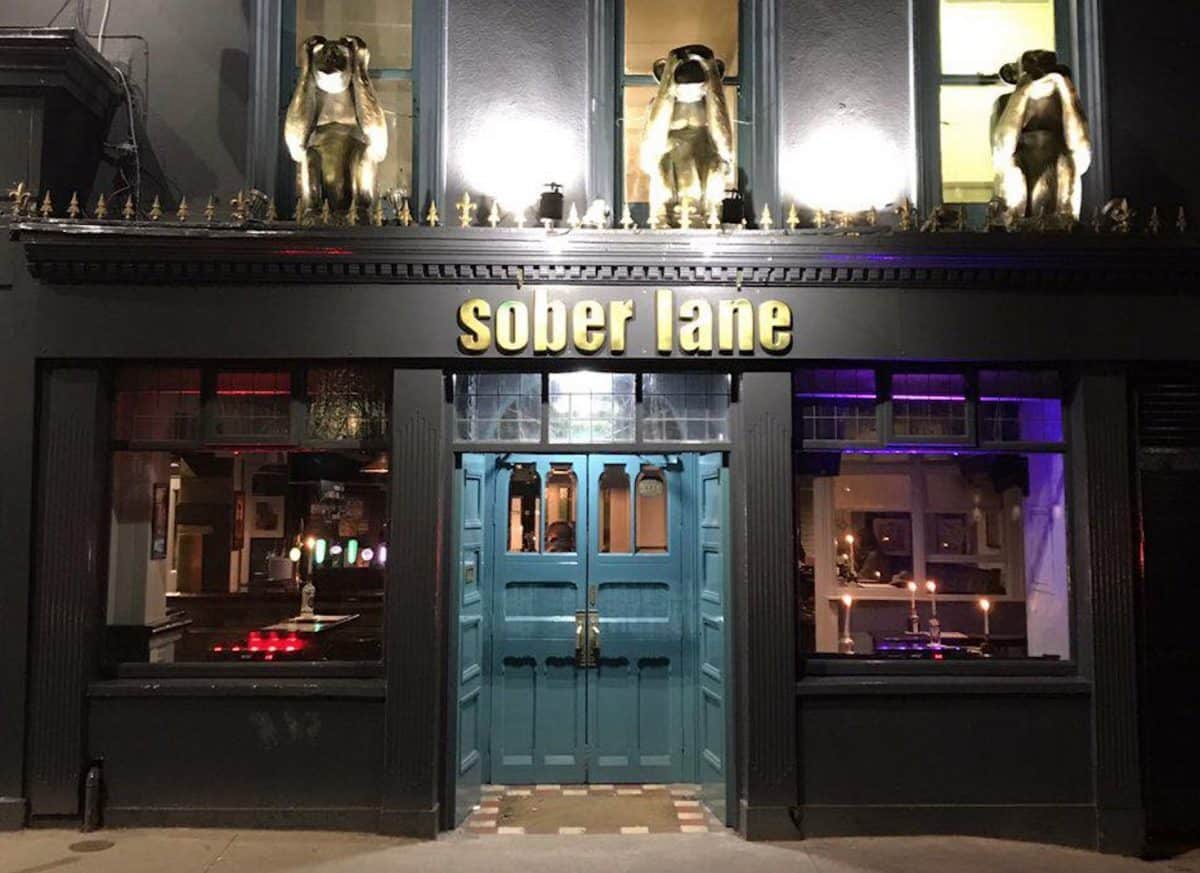 It’s not all bad news for business.

A local publican has revealed that his Sullivan’s Quay bar and restaurant sold more food than it ever did before on Saturday night, despite being closed to sit-down customers during the ‘Level 5’ restrictions.

Ernest Cantillon, the owner of Sober Lane, took to Twitter to share his surprise at the record-breaking evening, which occurred just four weeks into the venue’s new Thursday- Sunday takeaway and delivery service. 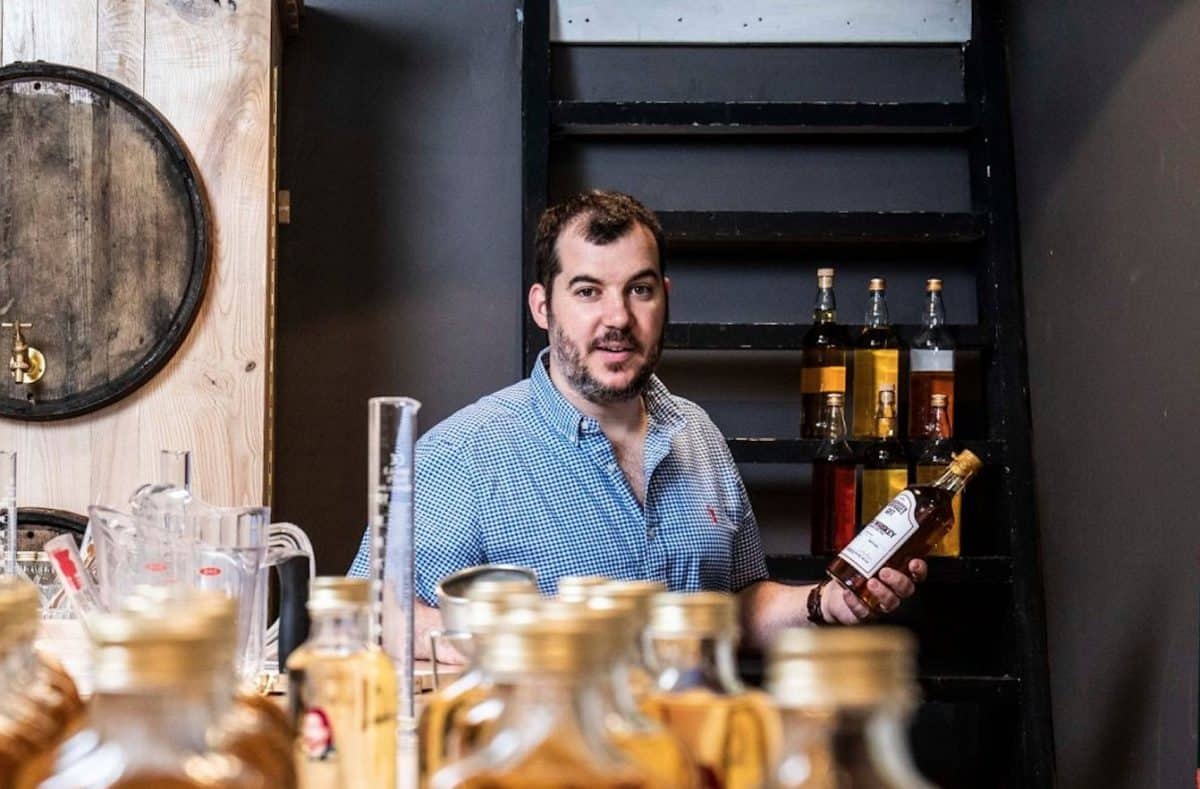 Before the takeaway opened for the evening, orders for their famous burgers, salt cod Po Boys, Monster Nachos and Mac ‘n’ Cheese Croquettes were already piling up.

Last night in @soberlane we sold more food than we ever did before – as in even when open normally – as in ever ever. Mental. Thank you. It’s means another 1 and probably 2 of our team will be back with us next week and lots of big orders for Irish food to suppliers #thankyou

“It had been getting steadily busier but Friday was very busy and Saturday was off the charts,” Mr Cantillon told Yay Cork.

“Saturday was just the perfect storm, in a good way; Halloween, midterm, mid weather, loads of sports on TV, before we even opened at 5pm on Saturday we had 50 preorders waiting on the system.” 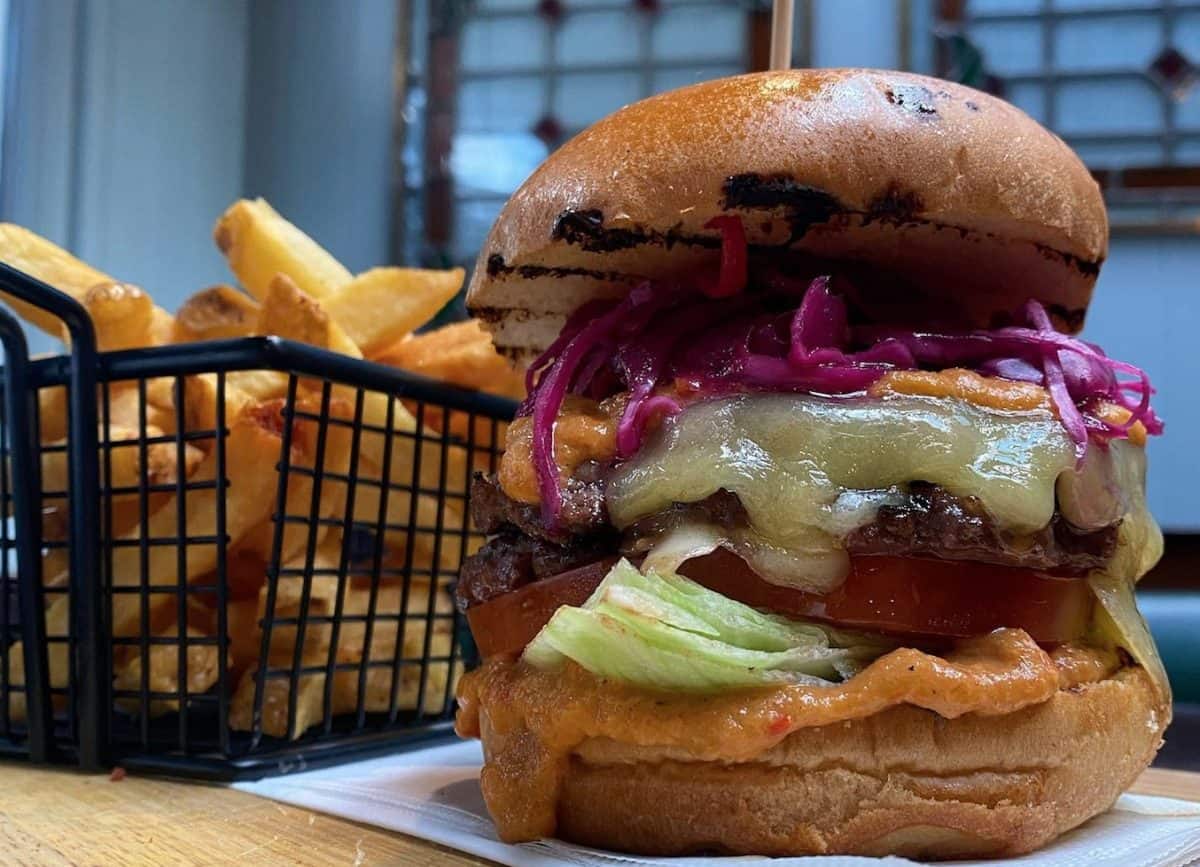 Before the pandemic, Sober Lane staff would serve around 50 food orders per night.

“We turned on the various terminals (click and collect on our own website, Deliveroo and Just Eat) and they didn’t stop spitting out orders until we closed at 10pm,” said Ernest.

“We got through close to 400 orders, which is probably a quiet hour for some of the big guys but for us, it’s off the scales.”

Ernest admitted the team was eventually forced to turn down orders to focus on the food leaving the kitchen:

“There could be up to six or eight meals in some of those orders – we couldn’t accept all the orders which I’m sure frustrated some people but it’s really important to us that the food travels well and that it’s hot when you get it.

“People were really patient anytime we fell behind and the whole team was buzzing. 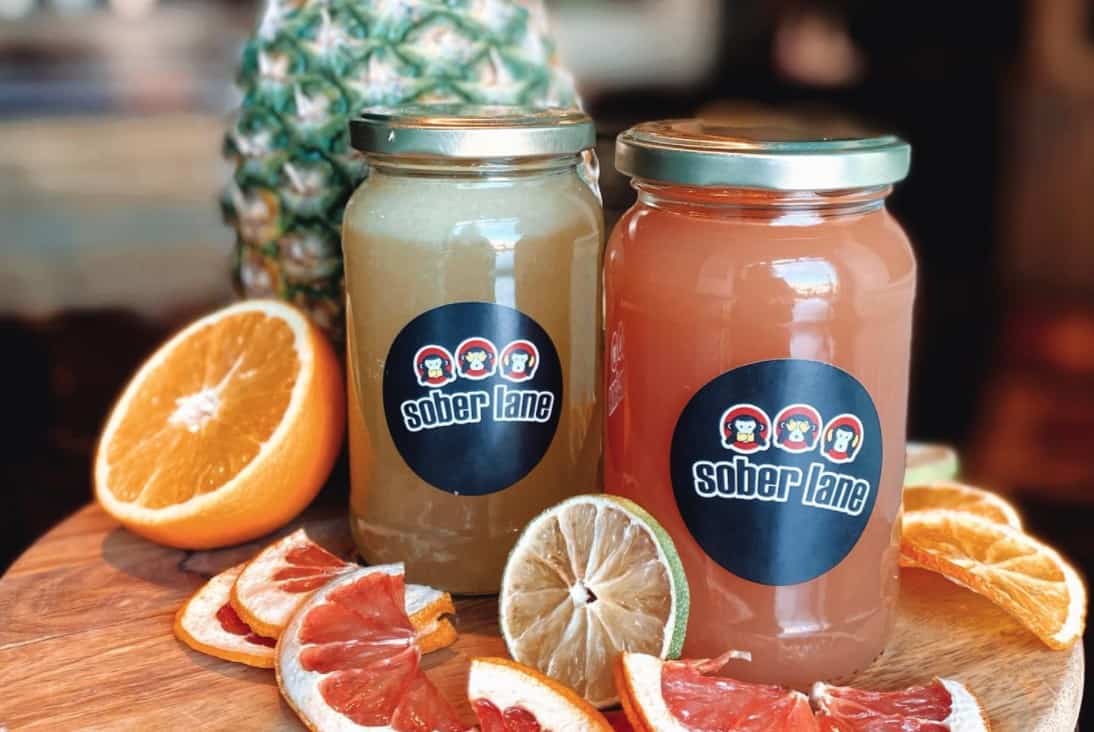 “It’s great to be back in action, to be honest. We have had a lot of fun with customers, it’s been great to see them again, and they’ve been getting a kick out of our goodies – we give a treat with every order – it varies from scratch cards to sweets, or mini bottles of Red Earl whiskey or cocktails.”

And there’s more good news; the mammoth effort on Saturday means that Sober Lane can now bring some extra employees back into the kitchen to help tackle the coming weeks.

“It means we’ll be able to bring back another one or two of the crew, which we love – that’s by far the best part of all this,” said Ernest. 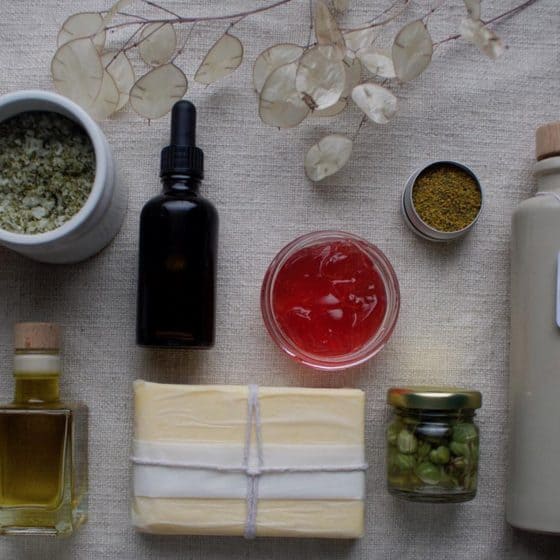 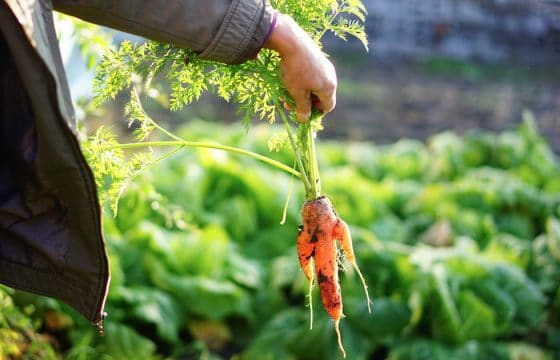