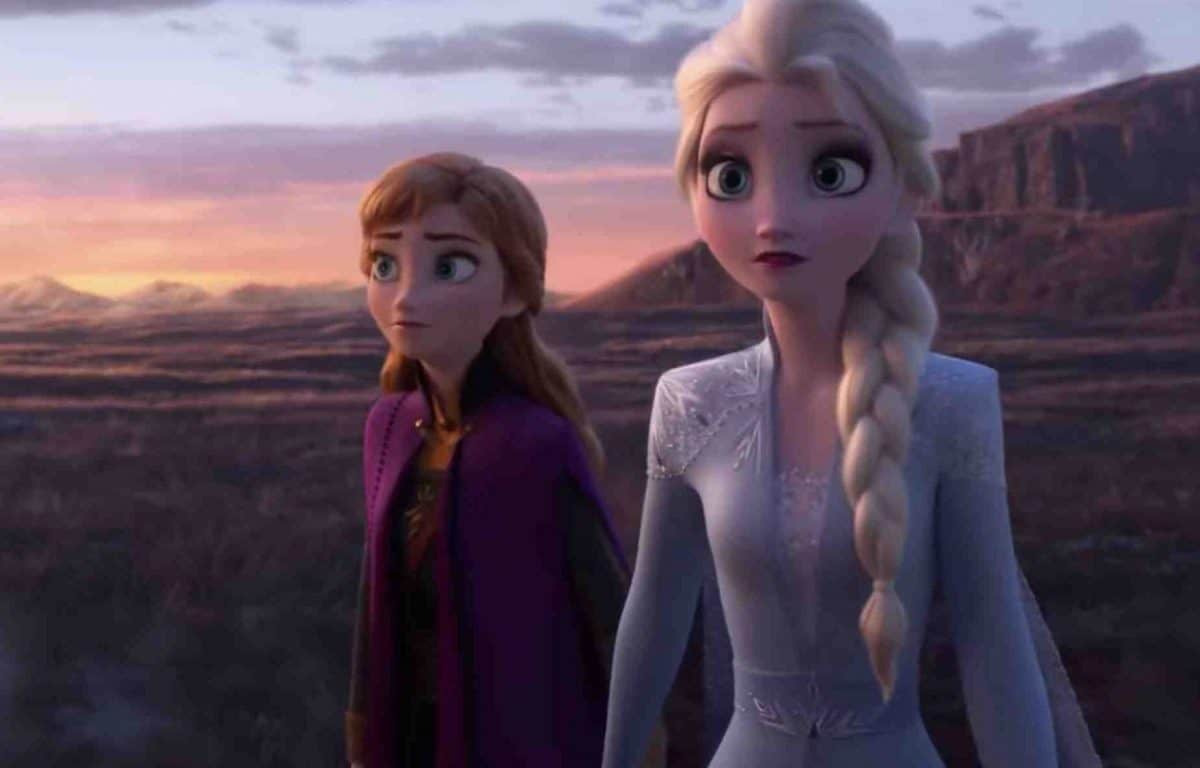 The kids will love this one.

A trio of Irish premiere galas have been announced for the 64th Cork Film Festival, with Disney’s long-awaited Frozen 2 premiering in Cork ahead of its general release.

Frozen 2 will be screened at The Everyman theatre on MacCurtain Street at 3.30pm on Sunday, November 17th, 2019. Tickets are on sale now (€15/€17) at the Cork Film Festival website.

Elsewhere in the programme, families will enjoy Lunana: A Yak in the Classroom, the mesmerising Latvian animation Away and Japanese family-fantasy animation Birthday Wonderland.

A feast of film for music fans

Music features significantly in this year’s line-up with documentaries that take a fresh look at cult artists. These include Brainiac: Transmissions After Zero; The Chills: The Triumph and Tragedy of Martin Phillipps; My Friend Fela and Other Music, following the New York record store Other Music.

The Classics programme includes 1964 romantic French musical The Umbrellas of Cherbourg and Tommy, the 1975 British rock film based upon The Who’s famed album.

Further classic highlights include 1967 crime film Bonnie and Clyde – screened as a companion piece to Rob Garver’s documentary What She Said on November 9th; the Art of Pauline Kael and the 20th anniversary screening of Stanley Kubrick’s Eyes Wide Shut.

Over 300 films and events are included in the packed 2019 programme, with 90% of the features, documentaries and shorts having their first screening in Cork.

Tickets are available now at corkfilmfest.org. 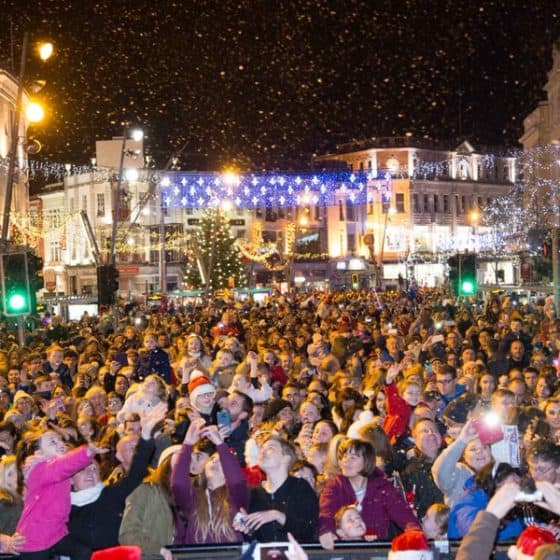 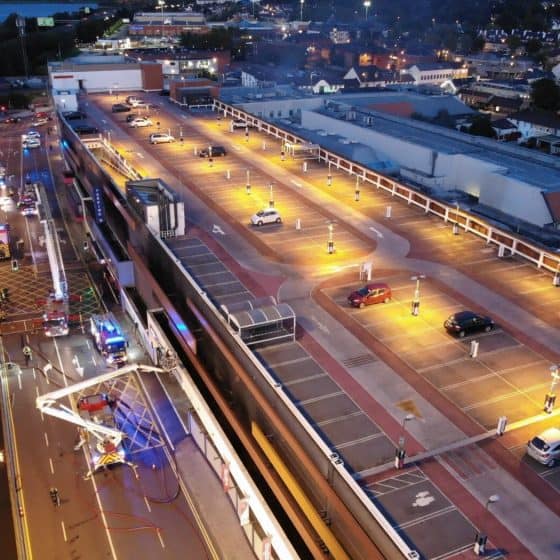 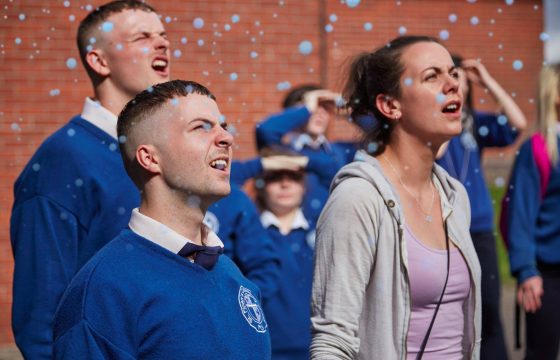 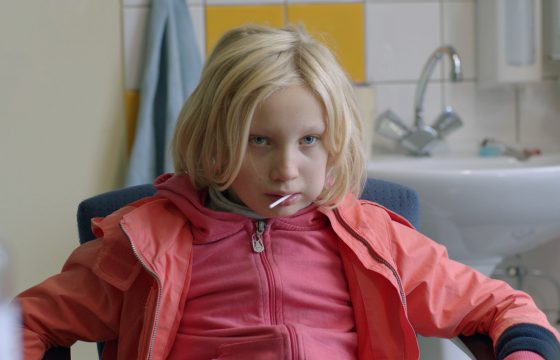 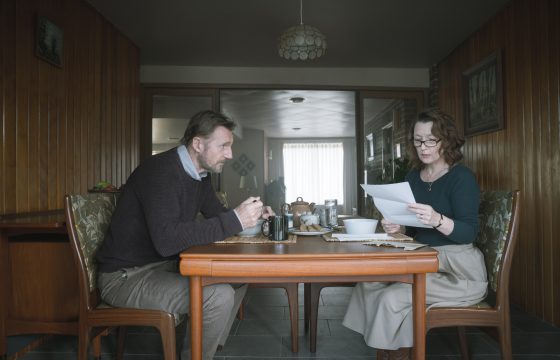