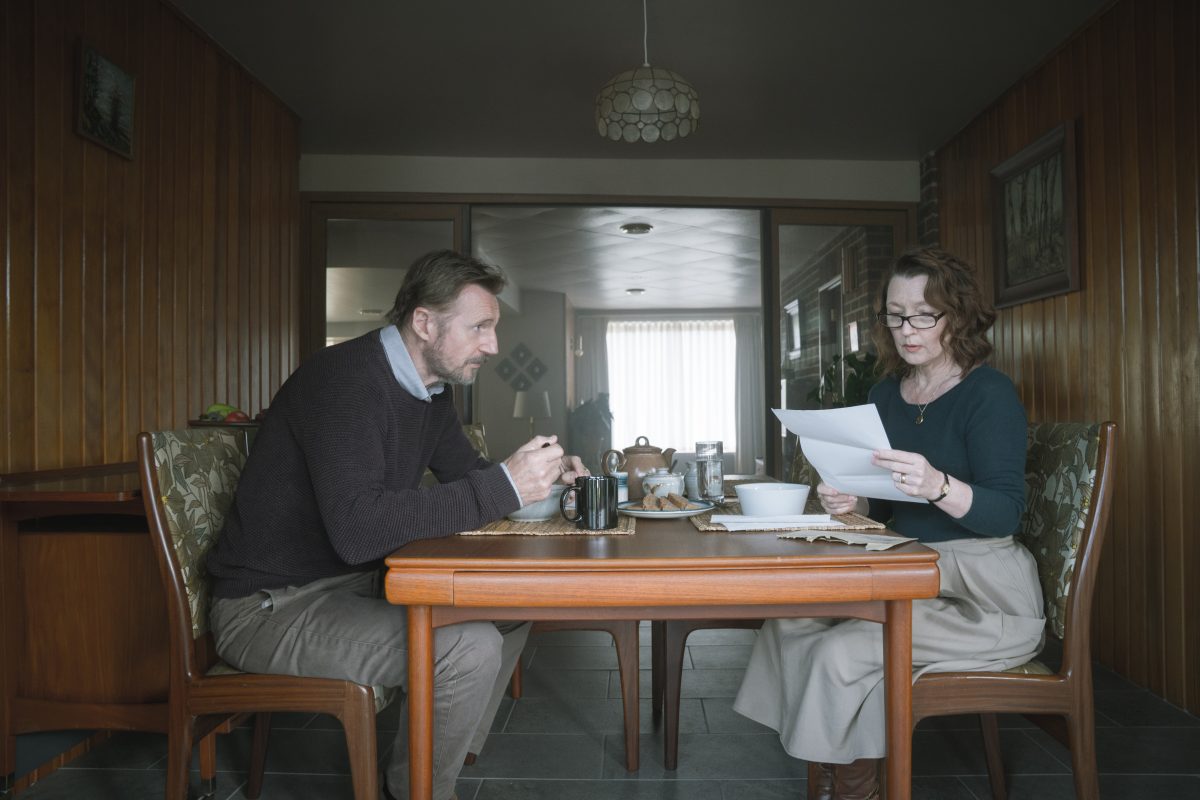 The opening movie of Cork Film Festival 2019 has been revealed… and it looks like a goodie.

Based on a script by award-winning Irish playwright Owen McCafferty, Ordinary Love will launch an outstanding 2019 programme of over 120 feature films presented at Ireland’s first and largest film festival.

Shot in Northern Ireland, it’s directed by the acclaimed Lisa Barros D’Sa and Glenn Leyburn, and centres on a couple dealing with the fallout from a cancer diagnosis.

Closing the 11-day festival will be the Irish premiere of new Irish-Belgian drama, The Other Lamb, direct from its world premiere at the Toronto International Film Festival, starring Raffey Cassidy, Michiel Huisman and Denise Gough, on Sunday, November 17th. 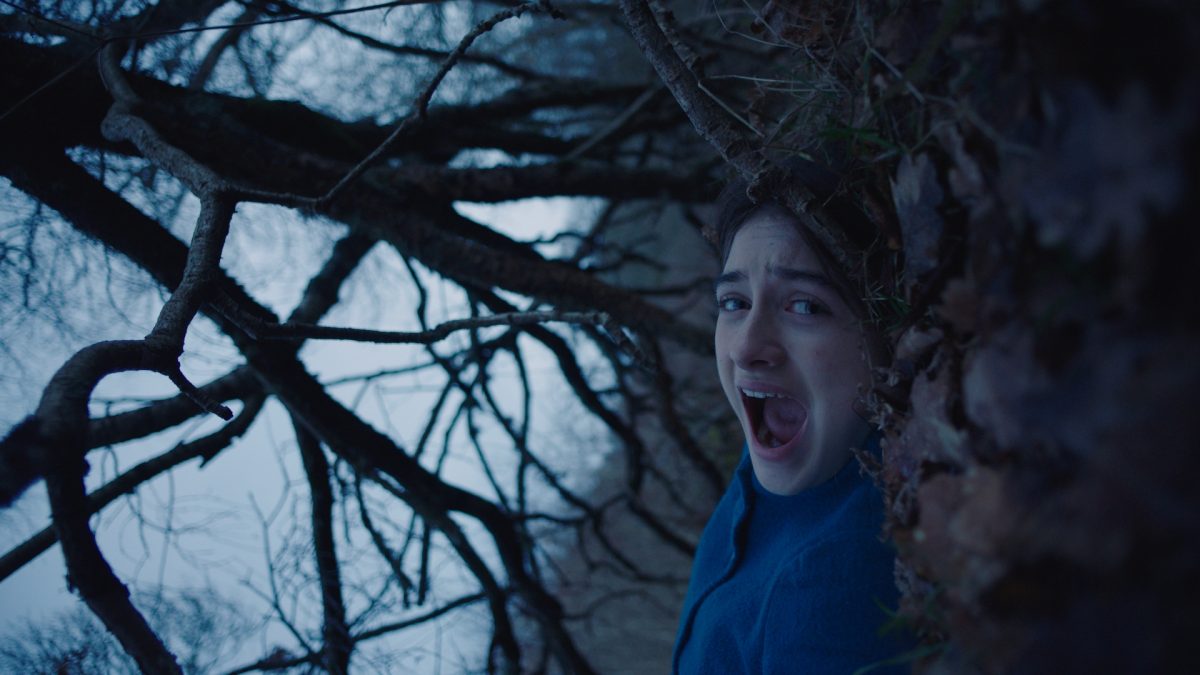 The Other Lamb is the haunting English-language debut of critically acclaimed director Małgorzata Szumowska, following a young woman raised in a repressive cult.

“Building on a 22% increase in audience numbers last year, we are presenting over 400 events and screenings of significant Irish and international titles in 2019.” 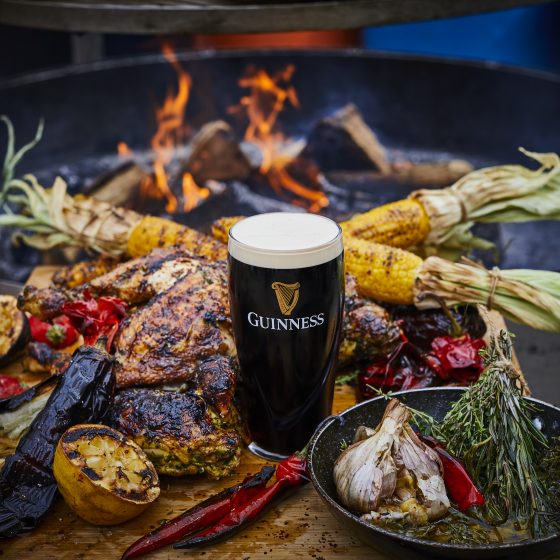 Here’s your post-Lorenzo weather outlook for the weekend 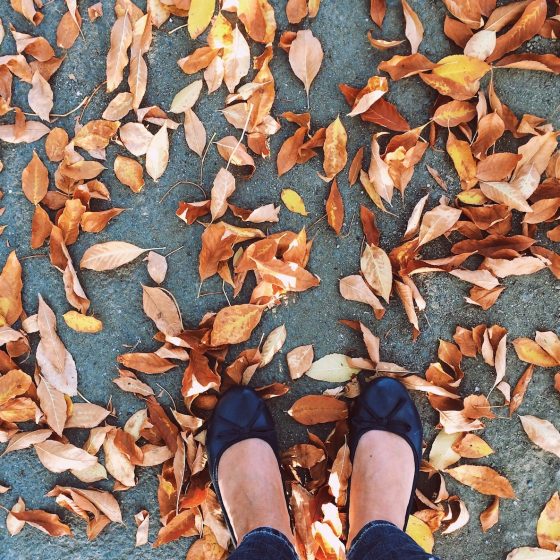 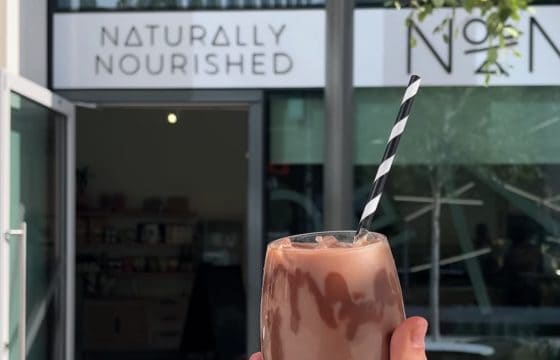 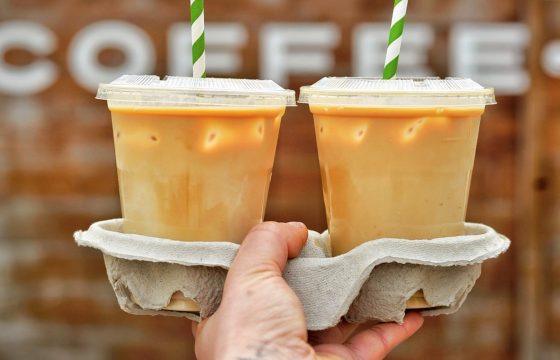 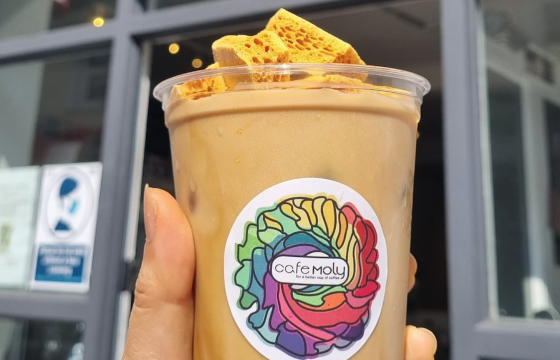