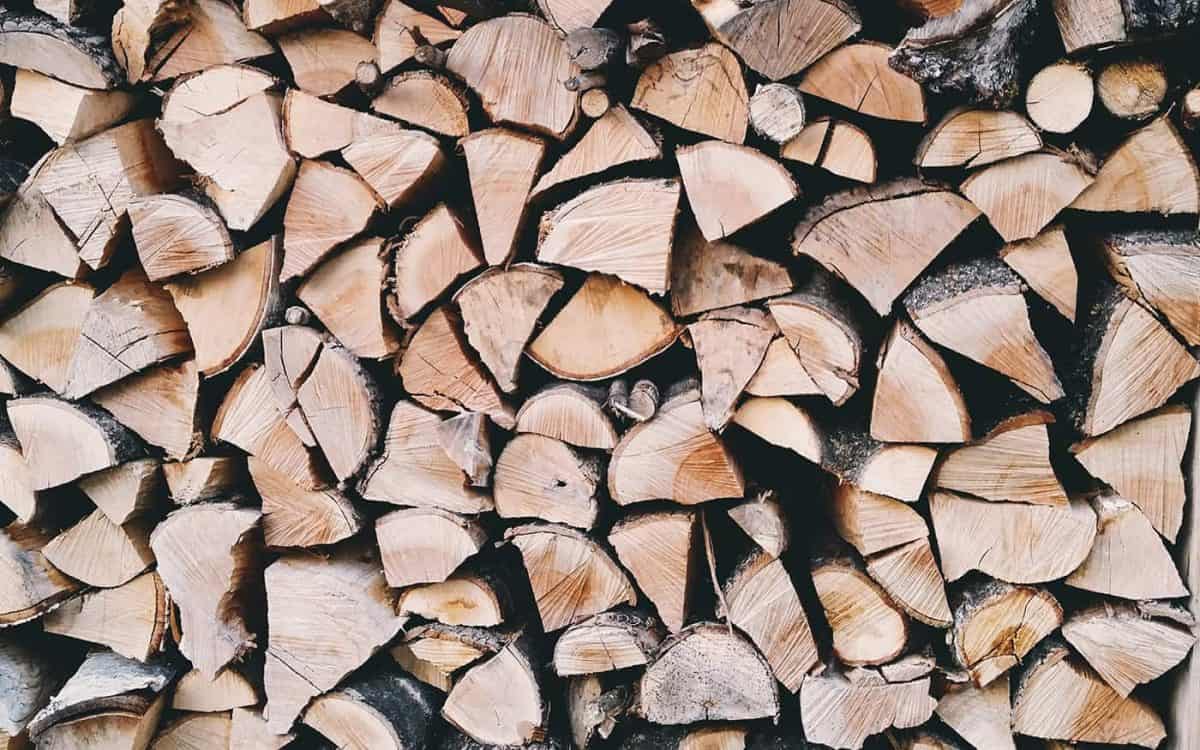 Now is the time to act.

Cork City Council’s Severe Weather Assessment Team convened this afternoon in anticipation of a deterioration in weather conditions over the coming days.

The City Council is advising the public to make preparations for the severe drop in temperature forecasted for later in the week as the so-called ‘beast from the east’ approaches.

A Status Yellow Weather warning has been put in place for Tuesday morning, February 27th, with Met Eireann predicting temperatures as low as -10C in some parts of Ireland.

The weather warning will remain in place throughout the week until Saturday, March 3rd, and could be upgraded to a rare red warning as the week progresses.

City Council Road crews have been working today on the salting and gritting of priority public roads and pathways, and will continue with this work over the coming days.

The public is advised, when travelling, never to assume that a route has been treated and to exercise caution when travelling in freezing conditions.

In relation to salt deliveries, letters were issued by Cork City Council at the start of the winter to resident associations, hospitals, schools and other public institutions stating that salt could be delivered to them to address their needs.

Owners of vacant premises are asked to shut off their water supplies as a precaution in case of frozen pipes and the City Council has been in contact with the emergency housing providers today to ensure that the needs of those who may require assistance are met during the alert.

The City Council has highlighted the need for members of the public to look out for elderly or vulnerable neighbours in the coming days.

The City Council’s Severe Weather Assessment Team will continue to keep the situation under review, and has asked the public to continue to monitor weather forecasts before travelling. 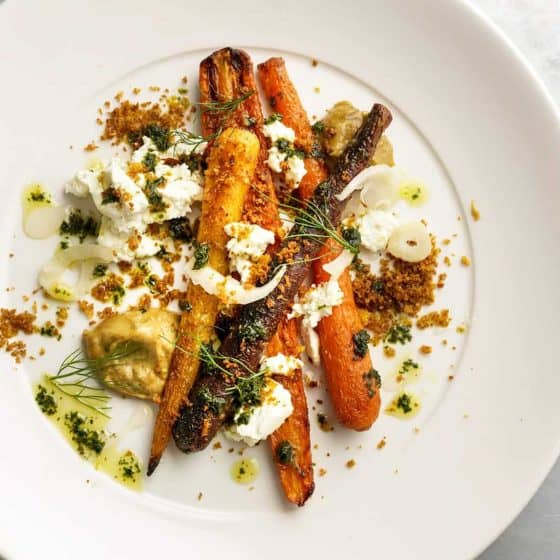 Cafe Paradiso is celebrating 25 years with a €25 dinner menu

Happening Friday: An art show with a pop-up tattoo shop 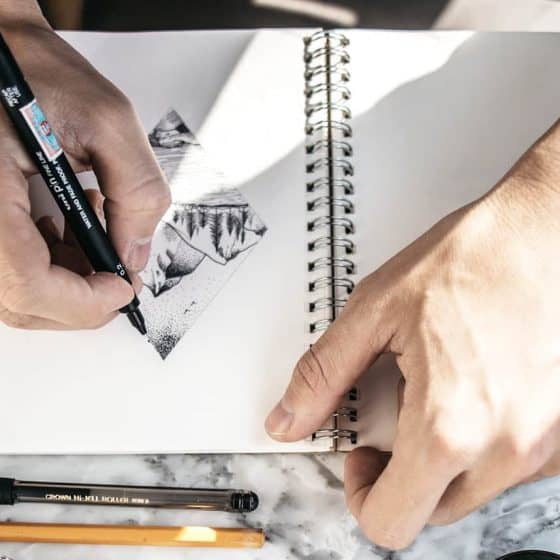