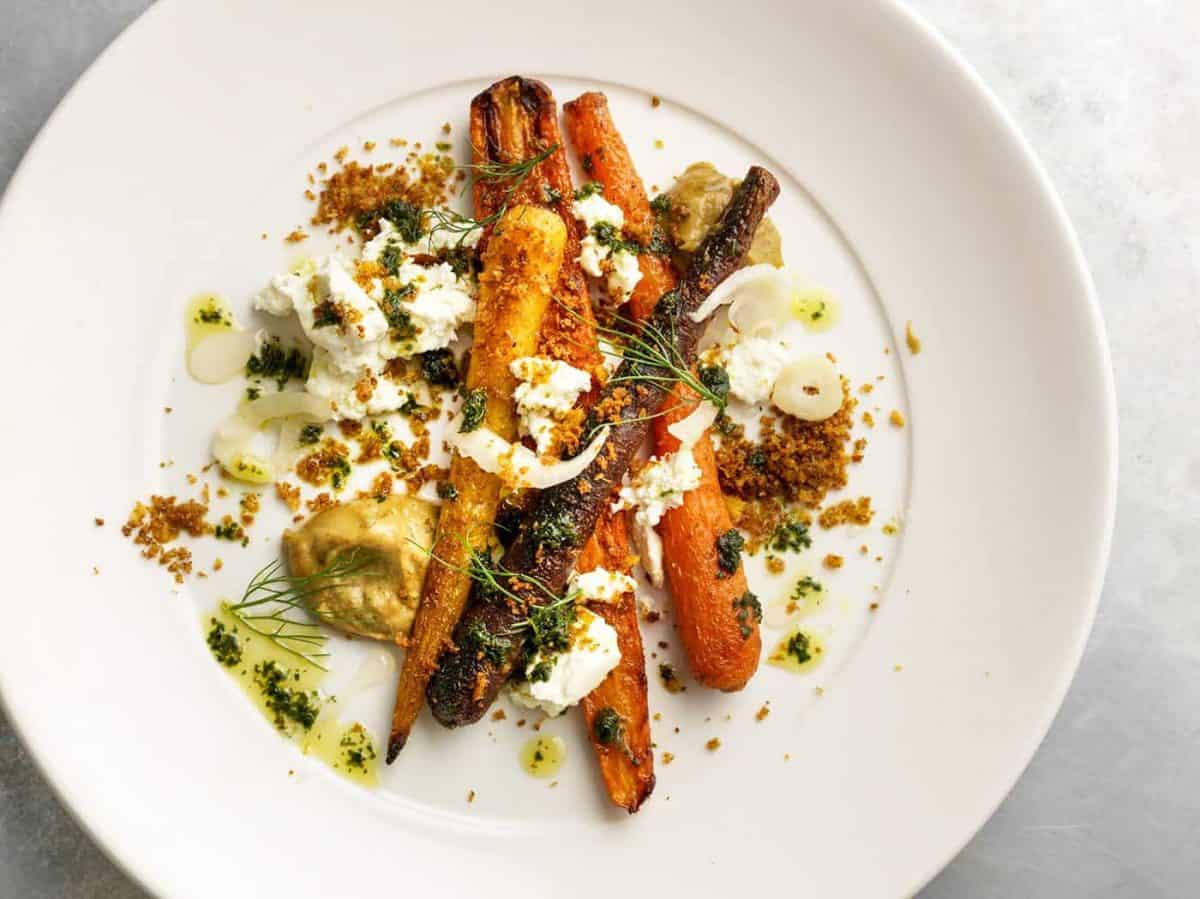 It’s one of Europe’s most revered vegetarian restaurants, so it’s no surprise Cafe Paradiso is still thriving after a quarter of a century.

Still, 25 years in business is a long time, so owner Denis Cotter is pulling out all the stops to celebrate the milestone.

And it’s good news for local foodies; the Lancaster Quay restaurant is planning a series of multi-course dinners for a bargain €25. 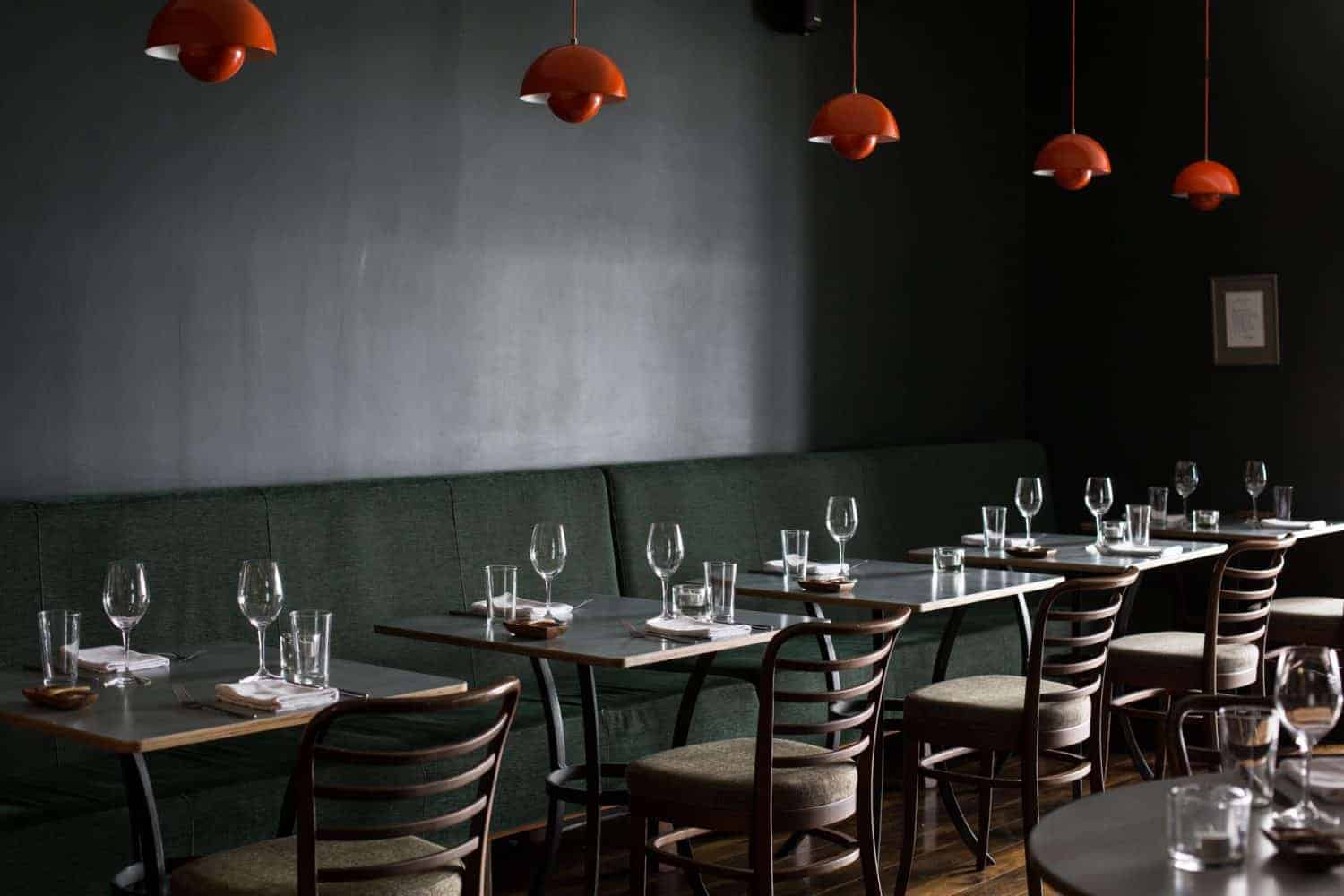 ‘Hard to believe, but 2018 marks 25 years in business for Paradiso. A quarter of a century is a fair achievement in an industry famous for its volatility, but, more than survival, we are proud that Paradiso remains dynamic, creative and fun. That’s a massive credit to the people who work here and those who support it and come back to dine with us again and again. We are humbled and grateful to have made it this far, and we’re determined to bring the same standards that got us here to the next twenty five.

The Cafe Paradiso team will be looking back at their repertoire and pulling out old classics to add to the menu as well as running some fun offers and competitions based around the number 25.

‘… most especially, there will be a series of multi course dinner events for the silly price of €25. We’re working on a schedule of those and will be posting here soon,’

We’ll be keeping our eyes peeled. 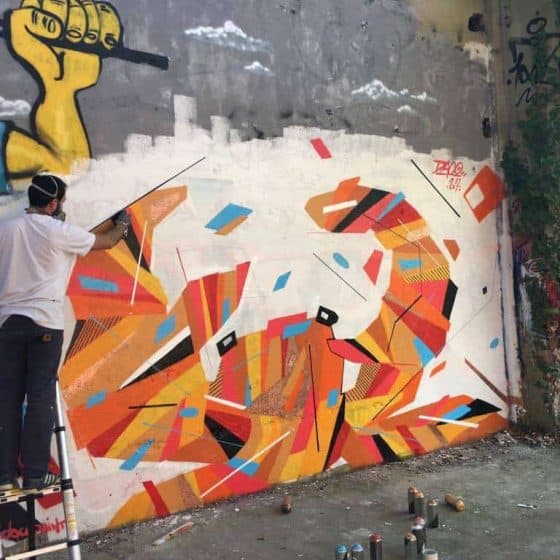 French street artist Daco will be in Cork this weekend 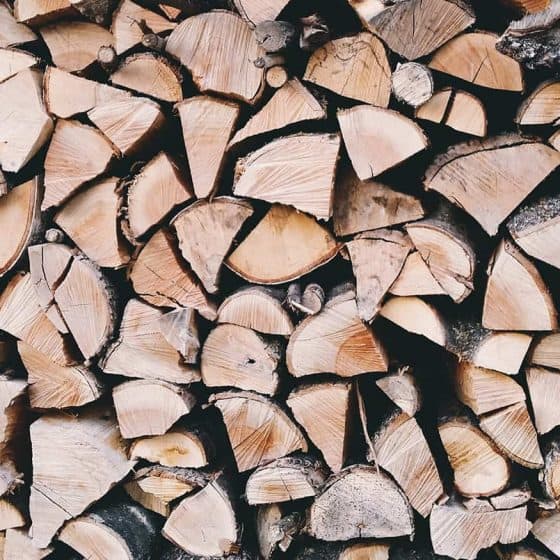 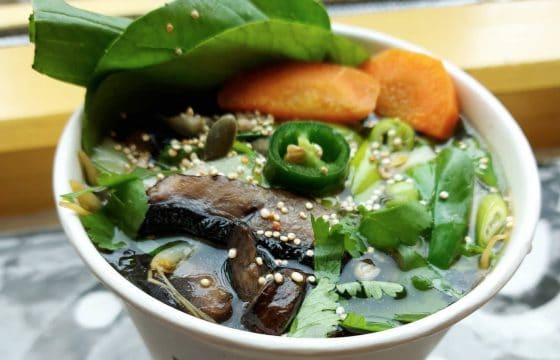 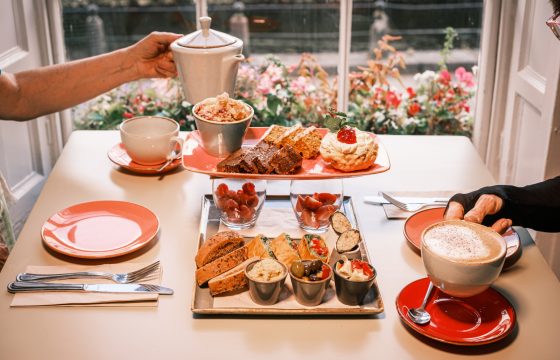 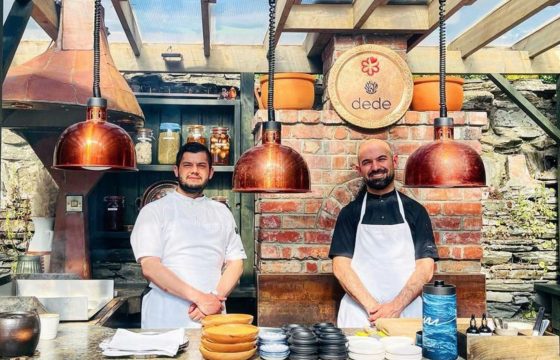