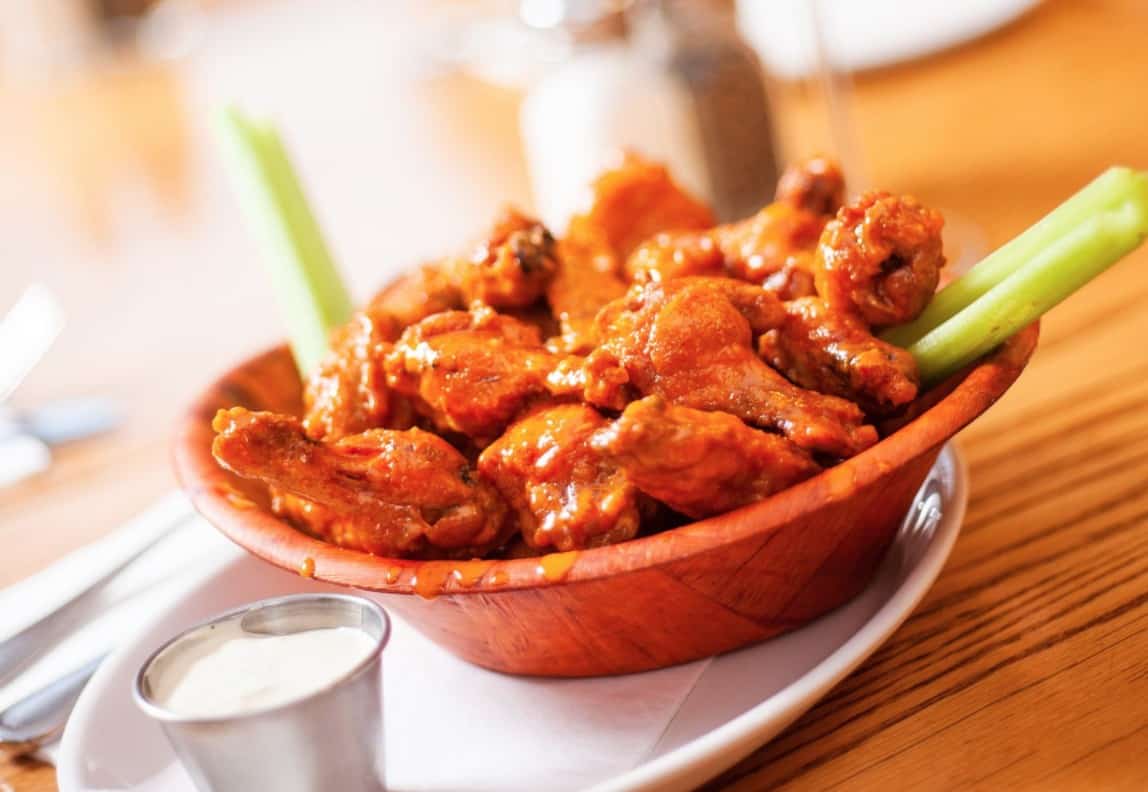 Now Dublin restaurant Elephant and Castle has arrived in Cork with a delivery and collection menu that includes its gloriously messy chicken wings.

Following in the footsteps of Rita’s of Ranelagh, who opened their pop-up pizza shop at Crawford & Co this week, Elephant & Castle will be cooking in the same location as Captain America’s.

Both businesses are owned by the Press Up Entertainment Group, which is also behind Cork’s Dean Hotel, due to open later (probably much later) in 2020.

Right here in the Rebel county, you can now order Elephant & Castle’s secret recipe Family Wing Box, complete with celery and blue cheese dressing for dipping, for €29.95. A single portion of Spicy Chicken Wings with the usual fixings is €14.95. 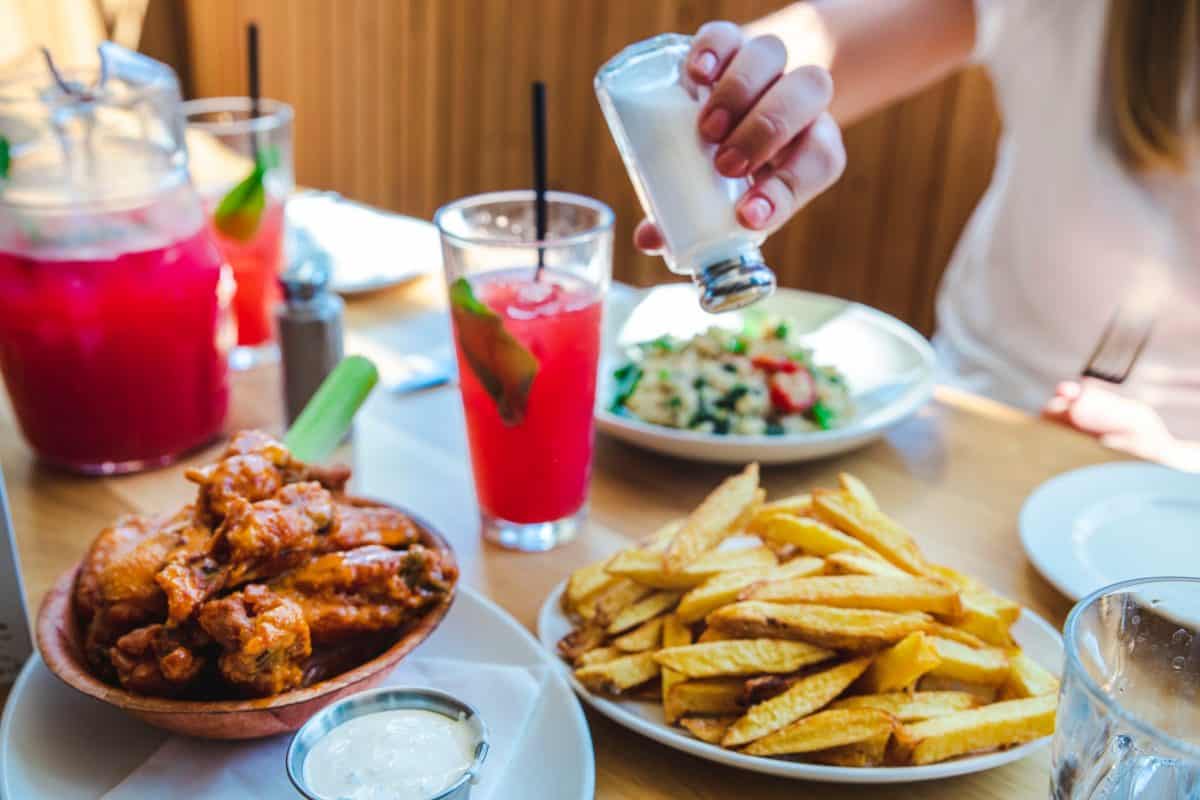 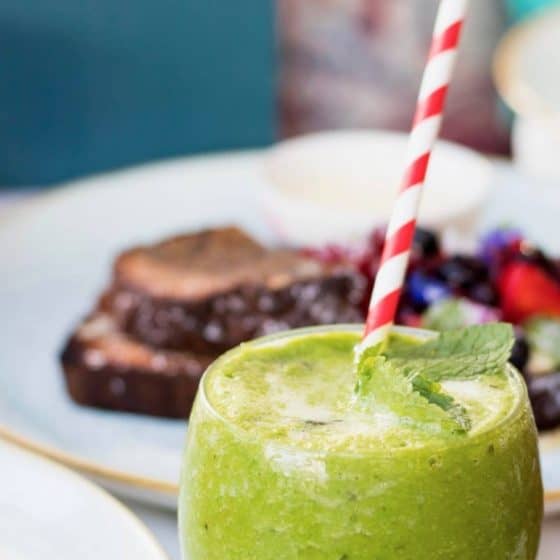 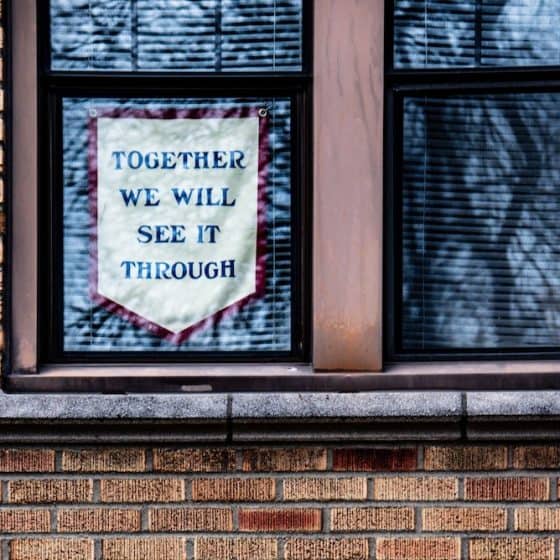 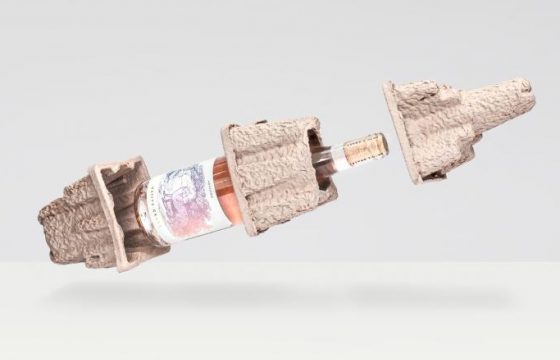 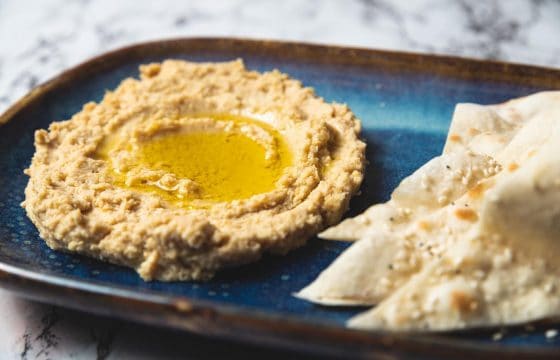 Missing your meze? Good news: Nosta is open for delivery and collection 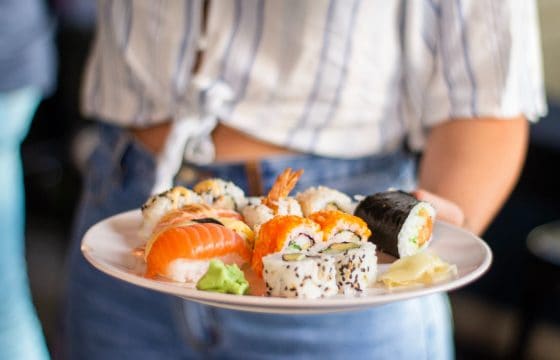