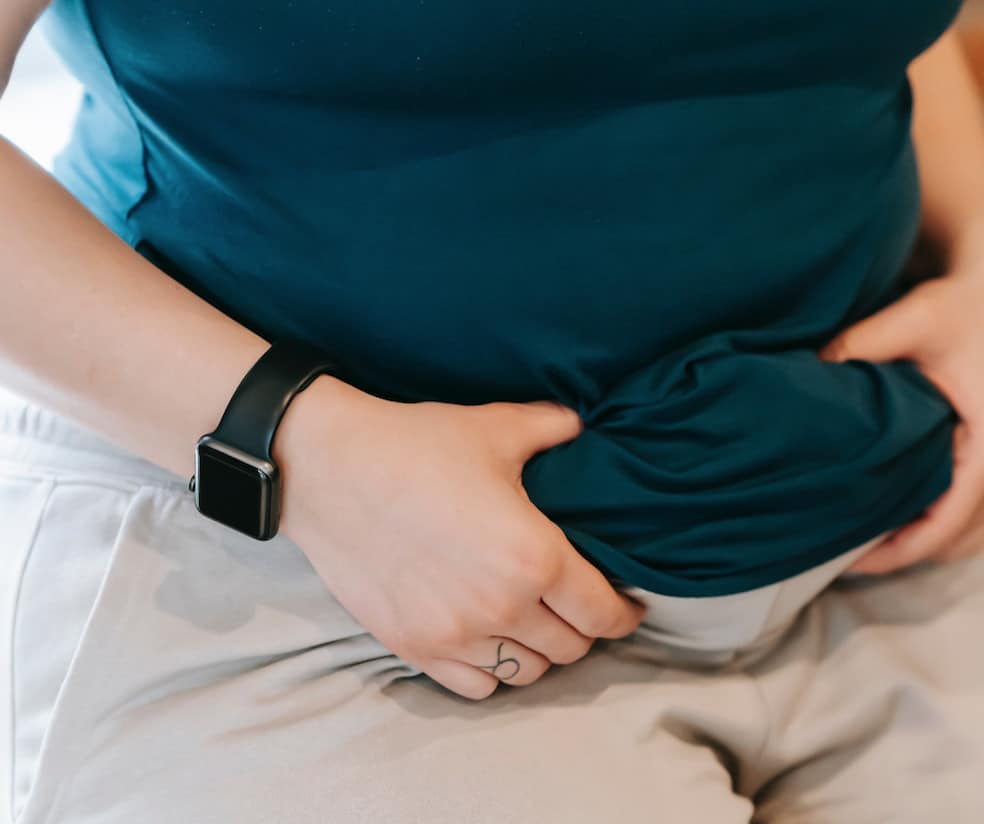 The majority of adults in Ireland (60%) are overweight or obese.

Now a ground-breaking scientific study has found evidence that a probiotic developed at University College Cork has the potential to help counter obesity by reducing blood sugar and stress levels in overweight people.

Atlantia, which is widely regarded as the world’s leading food research company, carried out the large-scale study into the effects of the probiotic (Bifidobacterium longum APC1472 / B. longum), on healthy overweight, or obese individuals, with high blood sugar levels registering in the pre-diabetic range.

The B. longum probiotic strain was developed and patented by the APC Microbiome Institute at UCC.

In the study, published by the world’s leading peer-reviewed medical journal, The Lancet, 124 people who were overweight and regarded as pre-diabetic (with high glucose levels but not in the diabetic range) took part. Atlantia put a random selection of half the participants on the probiotic and half on a placebo, which they each took twice daily.

“What we found was that the blood sugar levels of those on the B. longum as opposed to the placebo, dropped,” explained Atlantia Medical Director, Professor Ted Dinan. 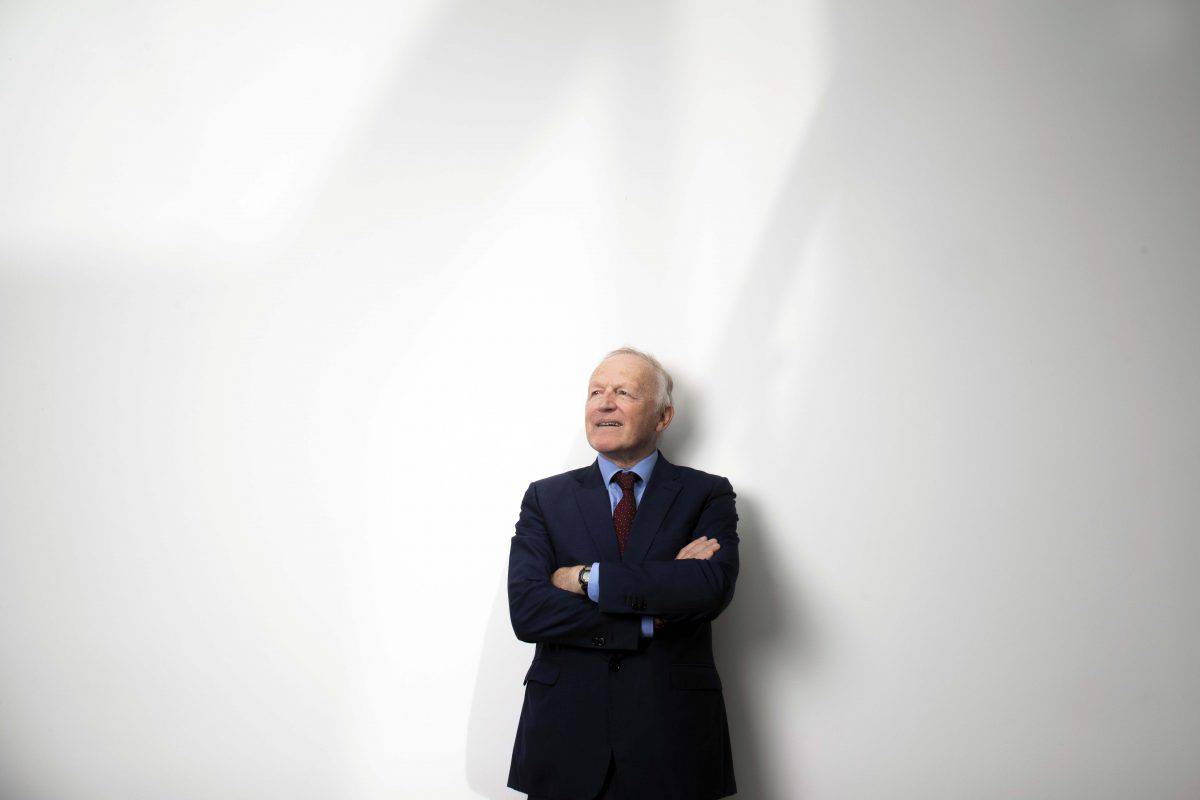 “So, we were able to get participants who were in the prediabetic range back into the normal level by simply going on a probiotic. They weren’t put on a diet, they weren’t exercising excessively, they just took this probiotic and we were able to reduce their glucose levels on the probiotic alone. The purpose of the study was to see if this probiotic could reduce blood sugar levels and therefore counter obesity, and our findings showed clearly that it did.”

The Blackpool-based team also tested the cortisol levels of all the participants and found that with the probiotic treatment, cortisol levels dropped, which meant that this probiotic had an anti-stress effect.

Now that its benefits are proven, the probiotic is ready to be commercialised into fat-busting diet supplement. 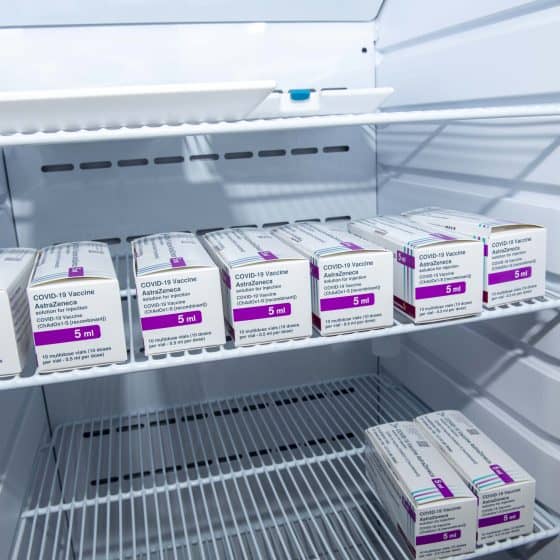 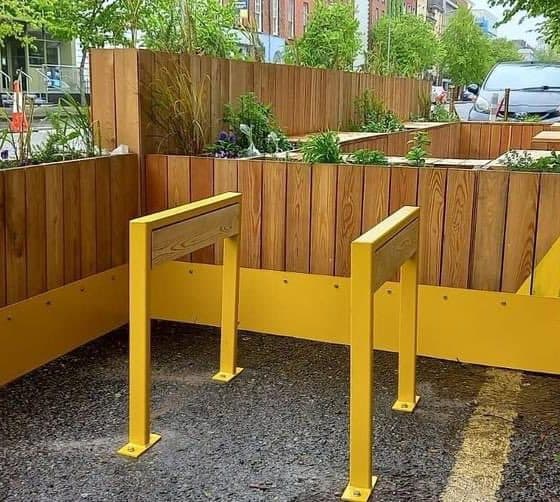 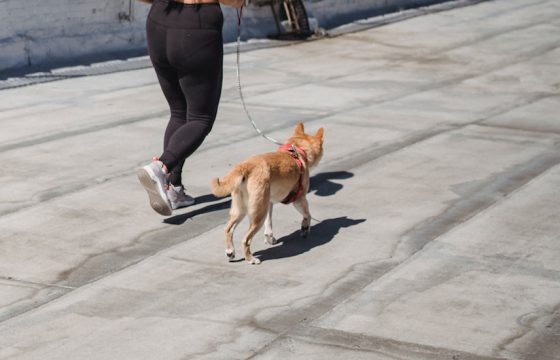 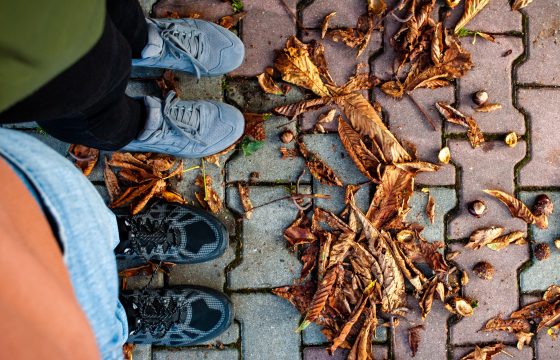 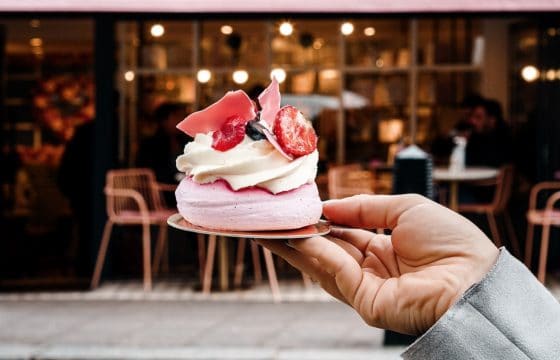 Unless you’re a coeliac, cutting out gluten might be a bad idea – Safefood