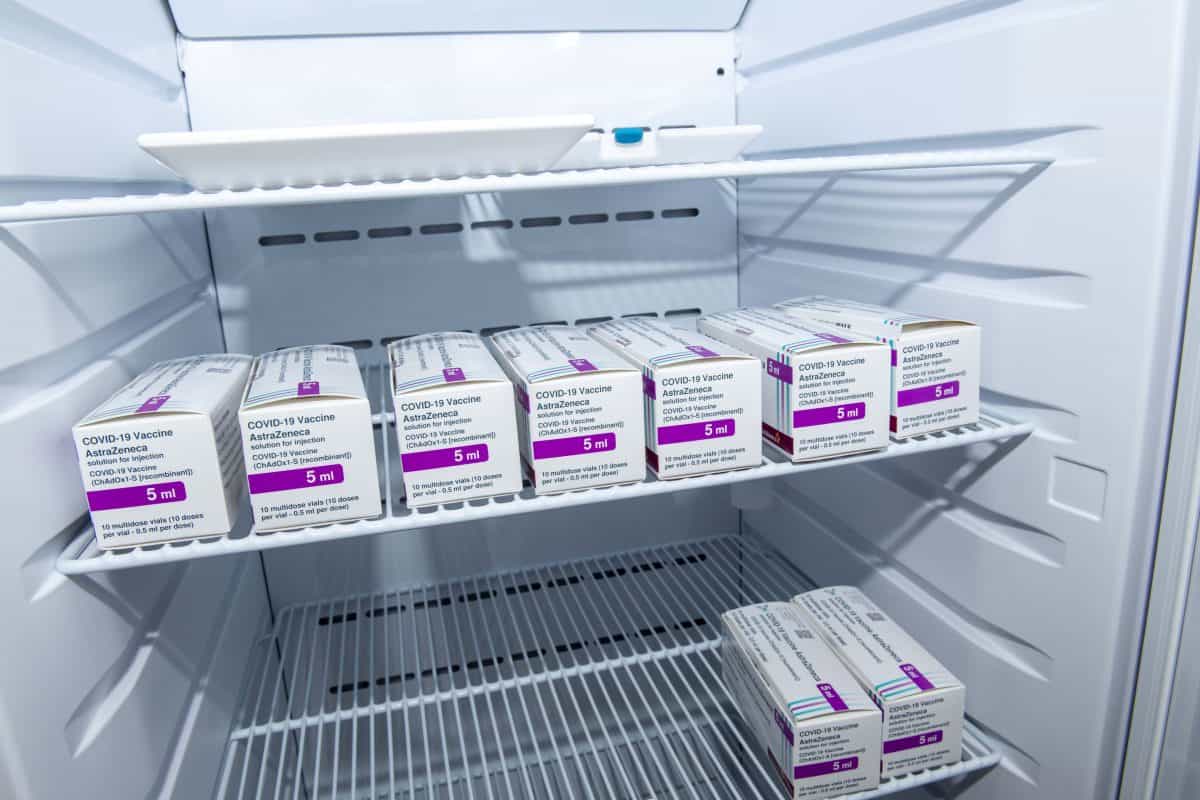 People aged 40-50 can register for the Covid vaccine next week.

The timeline was confirmed by the chief executive of the HSE, Paul Reid, who said that, while health chiefs are still waiting on advice regarding the use of the Johnson & Johnson and AstraZeneca vaccines in people aged between 45 and 50, people in that age group can expect to be invited to register via the online portal soon.

“The 40s to 50s will be next, we will be communicating out on that later next week for people to start registering on that portal,” Mr Reid told RTÉ Radio’s Saturday with Katie Hannon show.

While no date has been confirmed just yet, the Department of Health hopes to vaccinate people in their late 20s and early thirties at some point in July.

According to Professor Philip Nolan, Chair of the NPHET Irish Epidemiological Modelling Advisory Group, the profile of Covid-19 in Ireland is “generally stable with grounds for optimism”.

More than 514,808 people are now fully vaccinated and 40% of Ireland’s adult population has received their first dose of the vaccine.

“The data also reveals the positive effects of vaccination, not only incidence in the over 65 age groups below the national average and rapidly declining, but we are seeing a very large discrepancy in the probability of being hospitalised or dying.

“It is clear that vaccination not only decreases infection but also decreases the severity of any disease that breaks through.” 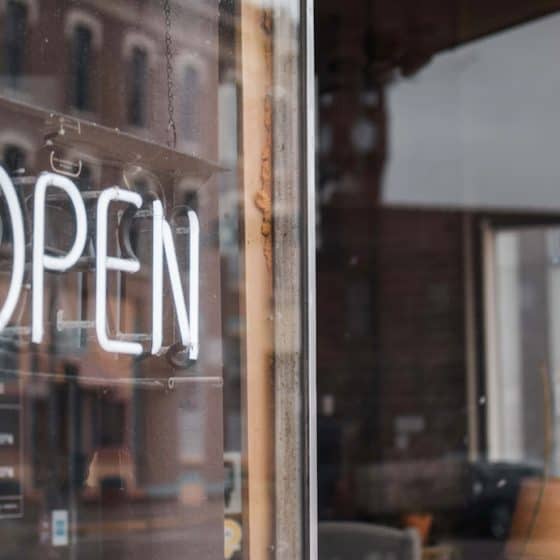 Open for Business: Queues likely as Cork shops reopen for the first time this year 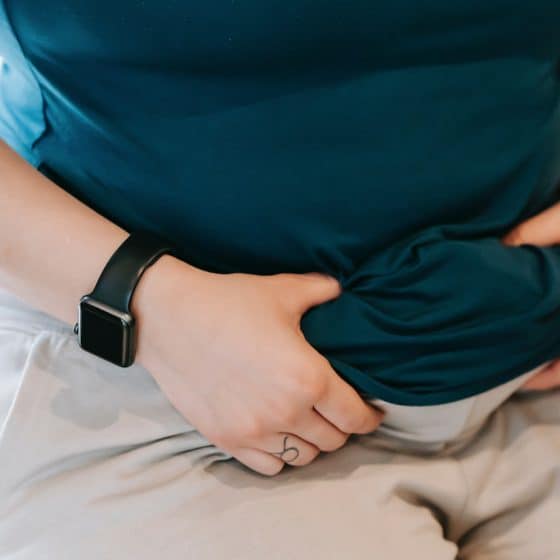 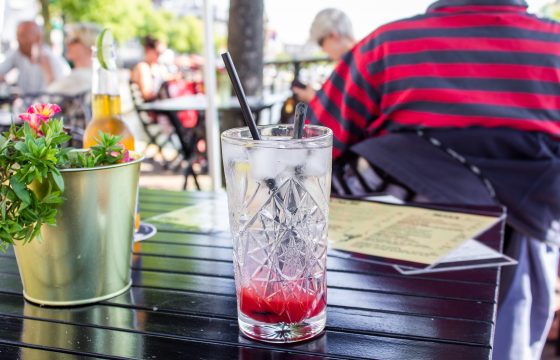 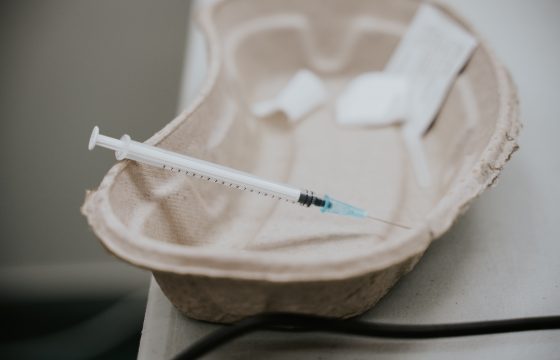 Gap between AstraZeneca doses could be reduced to eight weeks 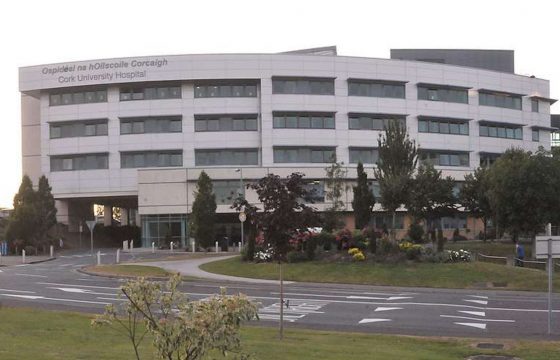