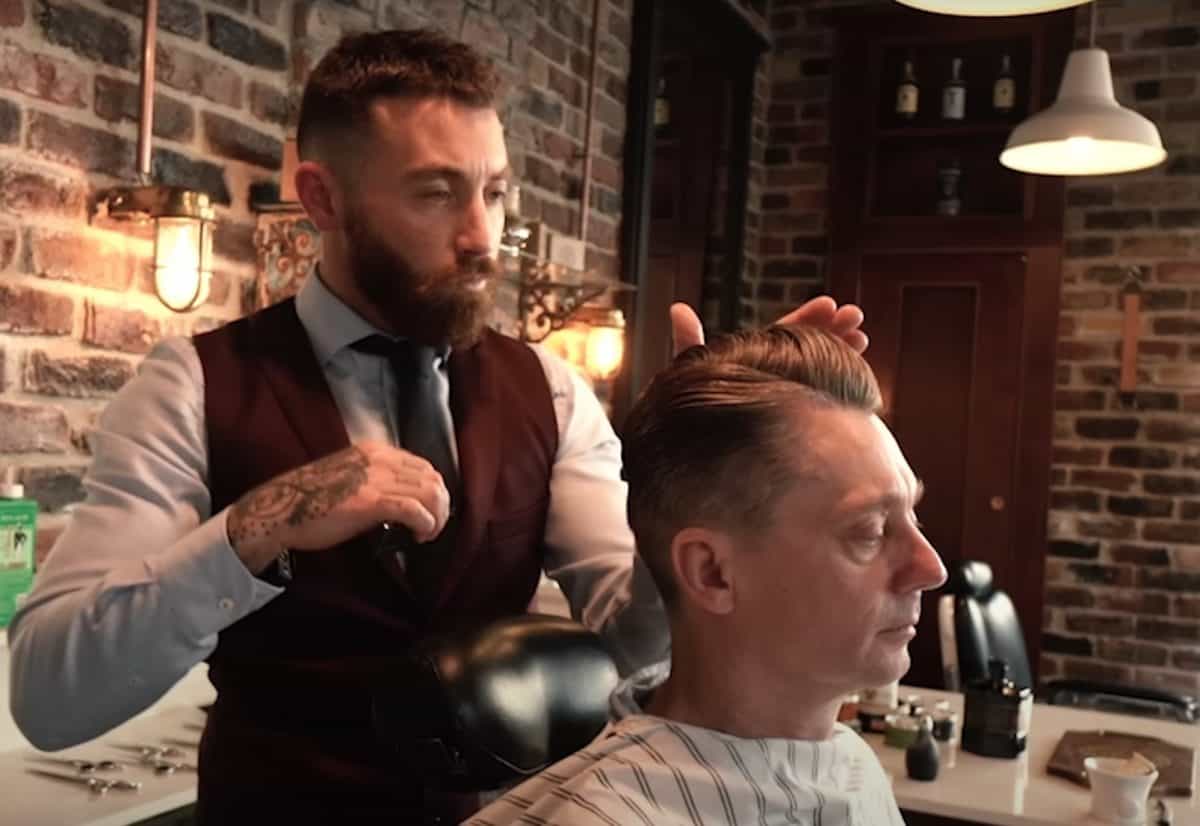 A forty-six-minute YouTube video of travel blogger Haircut Harry having a hot towel shave at Cork’s Tom Winters barbershop has racked up more than 450,000 views.

The travel writer, who is one half of the anonymous couple behind the Haircut Harry account and boasts almost half a million subscribers, took a seat in the chair of owner Stephen Winters.

The video, beautifully shot in the North Main Street barbershop, opened in 2017, shows Winters demonstrate his skills, using a combination of warm steam, pre-shave balms and oils, and hot towels followed by a sharp blade.

“Aftershave balms and ice-cold towels finish the shave to bring you back to life and ready to take on the remainder of your day,” he notes.

“Stephen wants his shop to be a place for men to come and just be themselves. He feels “men need an environment where they can just openly speak,” and he believes “the barbershop is the best therapy a man can get.” the blogger added.

Avid fans of Haircut Harry have described Stephen as “an artist”, praising his dedication to his craft.

“This is probably the most flawless presentation and execution of the art of the barbershop trade I have ever seen.” posted fan BaldMax.

“The layout of his tools, the preparation of shave cream and oils, one arm behind his back as he circled, all without a word spoken.”

“This is brilliant on so many levels,” added Jack Ponti.

“First off, the art and mastery of Stephen Winters. The shop, the ambiance, the tradition. I could go on and on. There’s also an intangible here, something magical connecting it all. If you told me I watched a 40-minute video of a shave, daily, I’d tell you you’re nuts, but I do.”

Haircut Harry also enjoyed a haircut with Sardinian barber Lorenzo Piras on the day, which has also been viewed hundreds of thousands of times. You can check it out here.

The interest has been a thrill for Winters, who has long been a fan of Haircut Harry’s work.

“Nine years ago while still in the army, confused on which path to take and thinking if it was worth risking it all on a hobby, I started watching videos from Haircut Harry in complete shock that these barbers had such an amazing skill set,” said Stephen.

“I was planning trips to barbershops around Europe to learn their methods based on a lot of Harry’s adventures.

“I can’t thank Harry enough for visiting our shop and this amazing city, Cork.” 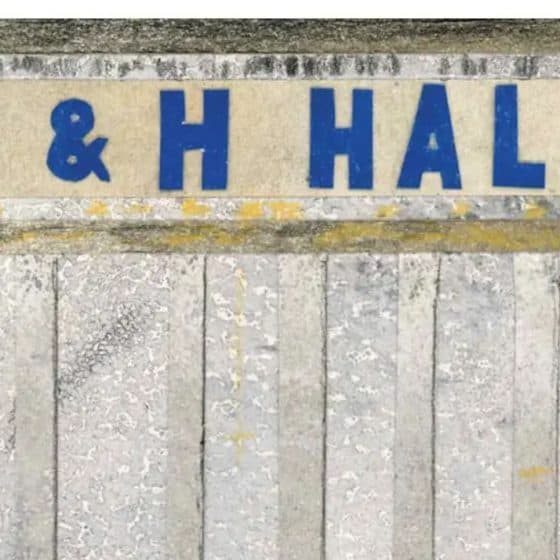 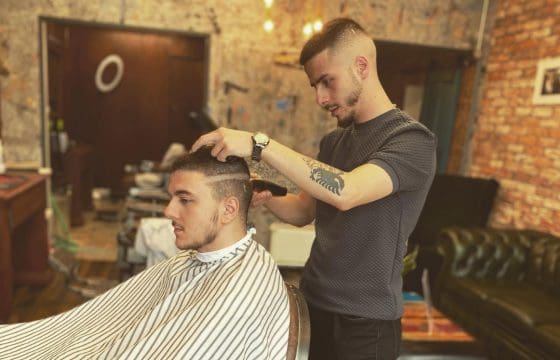 5 of the best Cork barbershops for faultless fades, sharp shaves and beautiful beards 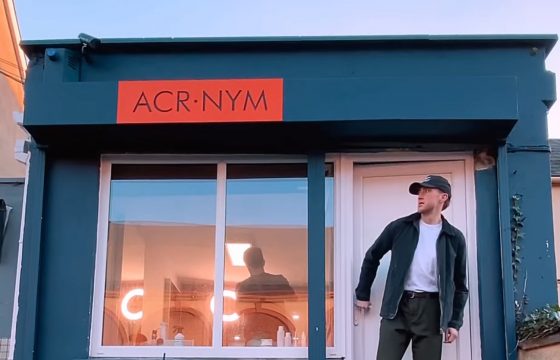 In Ballinlough, a barber shop branches out with vintage finds to shop while you wait 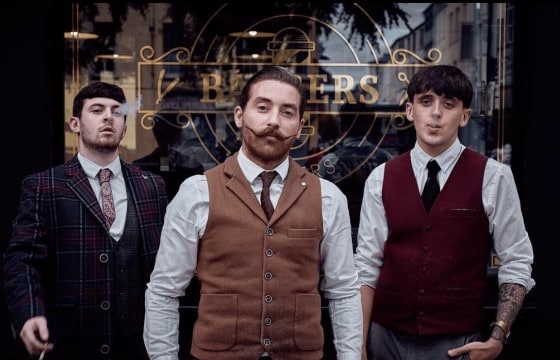