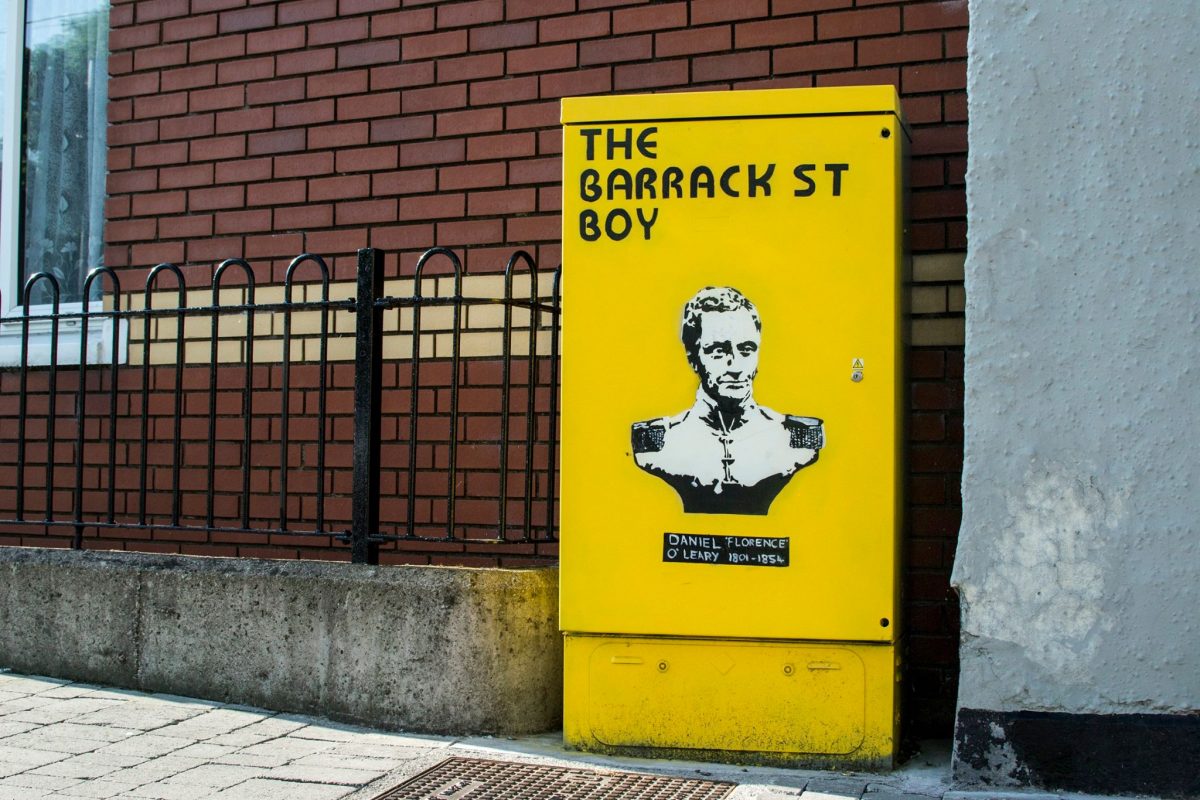 You may recognise him from this Mad About Cork street art.

General Daniel Florence O’Leary was born in Barrack Street in 1801.

Back then, locals would never have guessed that the Colombian Ambassador to Ireland would someday be dropping by to help Cork celebrate him as one of the city’s unsung heroes this Saturday, September 21st, 2019.

O’Leary, as aide de camp to Símon Bolívar was one of the key figures in the struggle for the liberation of a number of Latin American nations including Colombia, who are this year celebrating their 200th anniversary of independence.

Having left Cork for South America at the age of 16, he died in Colombia in 1854 at the age of 53, leaving behind nine children and wife Soledad Soublette.

During ‘Daniel Florence O’Leary Day’ this Saturday, September 21st, Ambassador Patricia Cortés Ortiz will join his descendants at a series of events organised to celebrate the Corkman’s impressive global impact.

Here are four intriguing events planned in his honour:

A lecture and panel discussion involving president of the Society for Irish Latin American Studies Dr. Margaret Brehony, UCC Professor Emeritus Dermot Keogh, writer Cónal Creedon and members of the O’Leary family will be held in the Council Chambers on O’Leary’s adventures, life and legacy.

After the panel discussion, the delegates will travel to Barrack Street where he was born and will pay a visit to the nearby 17th century Elizabeth Fort.

View his memoirs and treasures
A rare collection of the memoirs – all 32 volumes – translated into English, a collection of emeralds donated by O’Leary to UCC in 1850, a portrait and other artefacts will be on display in City Hall during the day.

Free concert
Daniel Florence O’Leary Day will conclude with free concert at the Triskel at 8pm featuring Julio Victoria and band, courtesy of the Colombian Embassy. This is a unique opportunity to see an act that has a huge following in Colombia. Tickets are free and still available on Eventbrite. 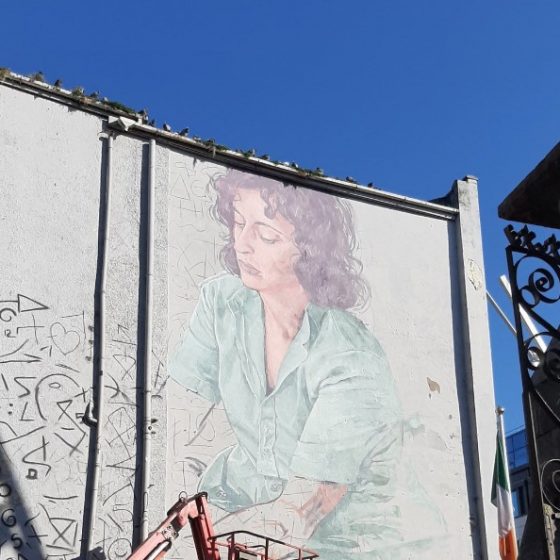 PICS: Here’s what the Lower Lee Flood Relief Scheme will look like 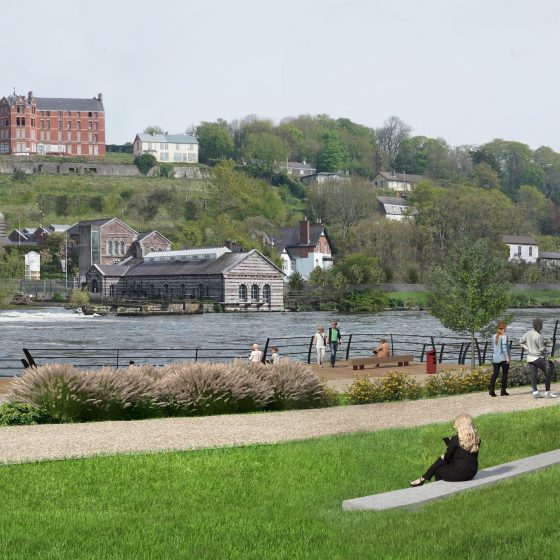 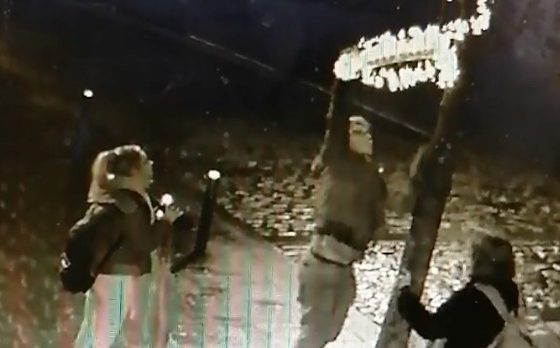 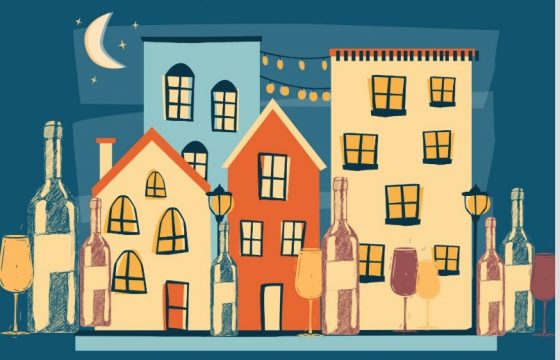 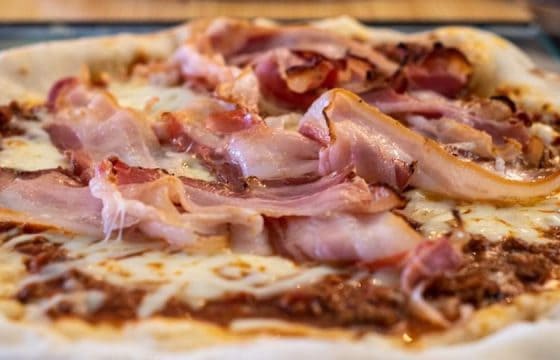 Cancel your dinner plans; La Tana is delivering half-price pizzas to the pub