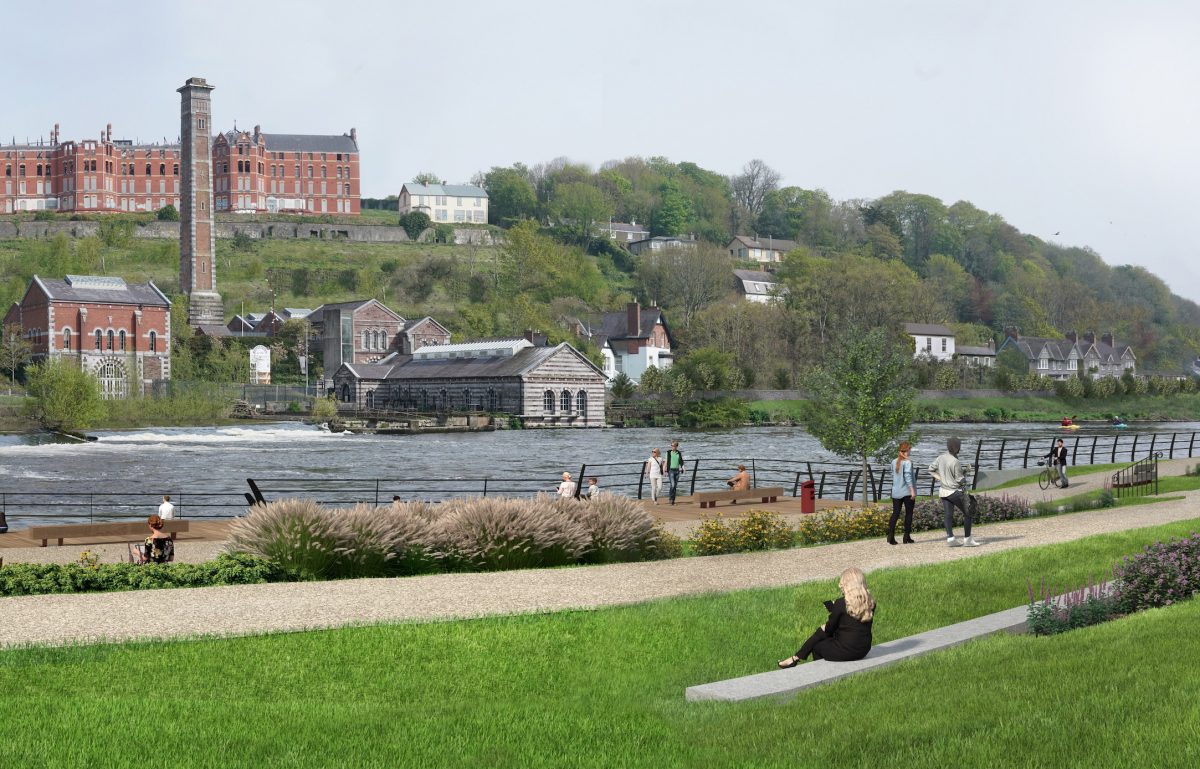 It’s been a bone of contention in Cork.

Now the Office of Public Works (OPW) and Cork City Council have released updated images of what key parts of the city will look like after the Lower Lee Flood Relief Scheme is completed.

The largest State investment in flood defence ever undertaken in the country, the Scheme extends over approximately 15km, from west of Ballincollig to the eastern edge of Cork City Centre Island.

The latest images show ‘before and after’ illustrations, with the ‘after’ shots showing modern plazas and railings in some of Cork’s most attractive areas. 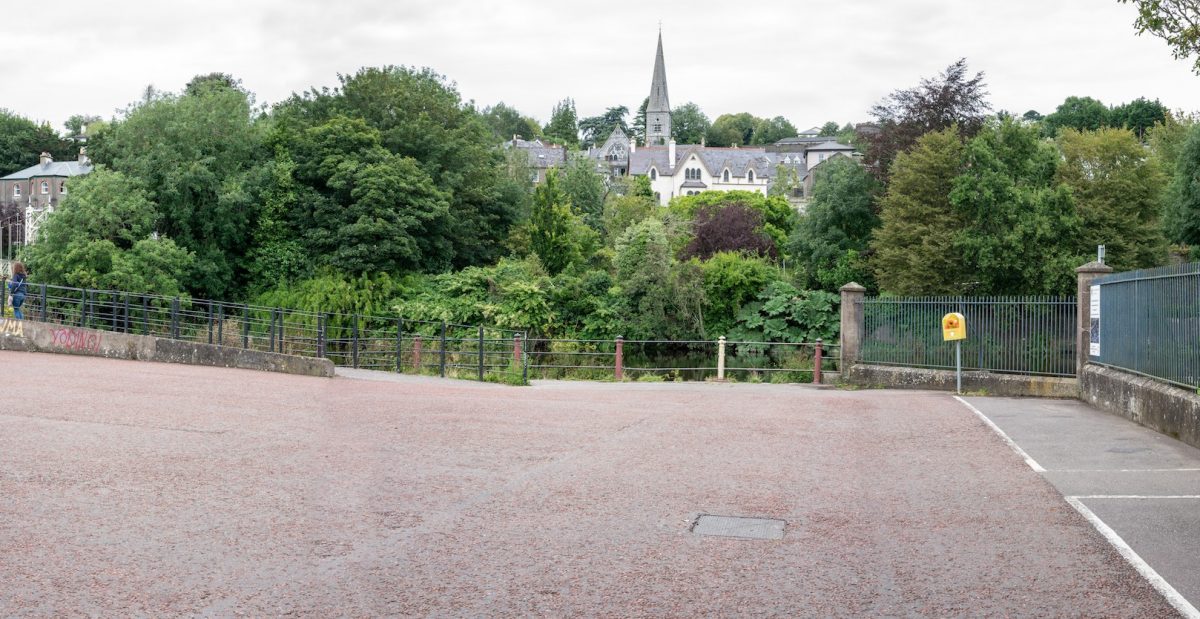 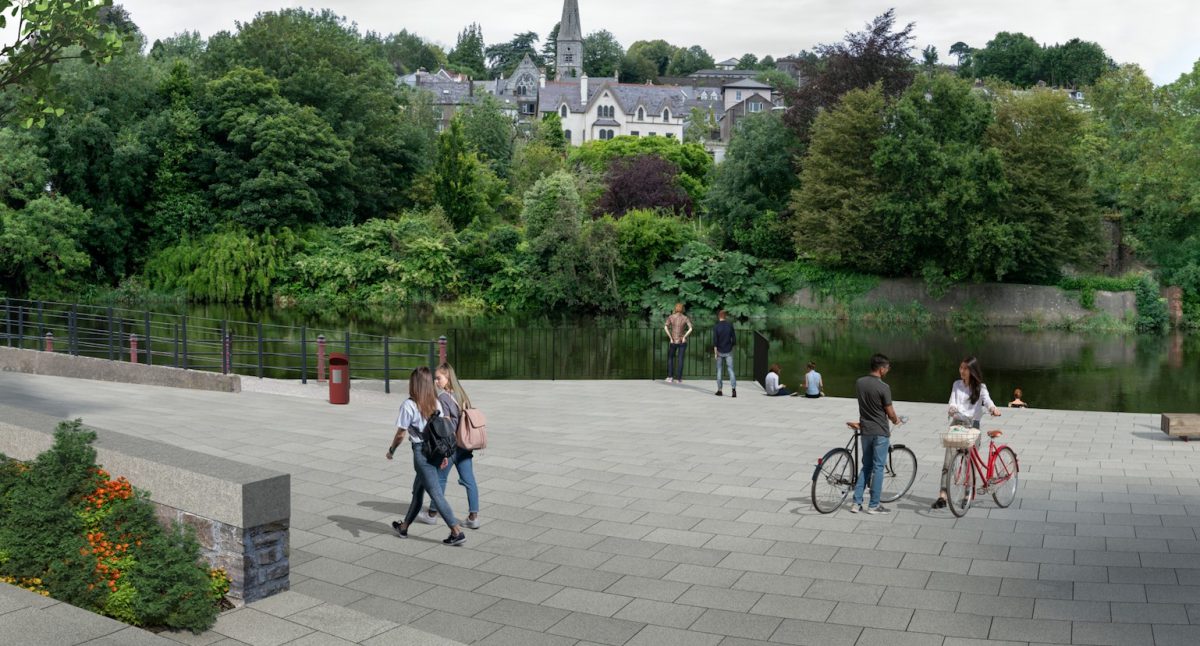 According to a statement released by Cork City Council, the works, which include walkways and cycle ways, will encourage a switch from cars to other more environmentally friendly transport modalities and make Cork “more attractive to live in and visit”.

“As a result of the Scheme, The River Lee will be more open for usage through additional access points, pontoons and moorings. Over 900 homes and 1200 businesses will be protected.” reads the statement. 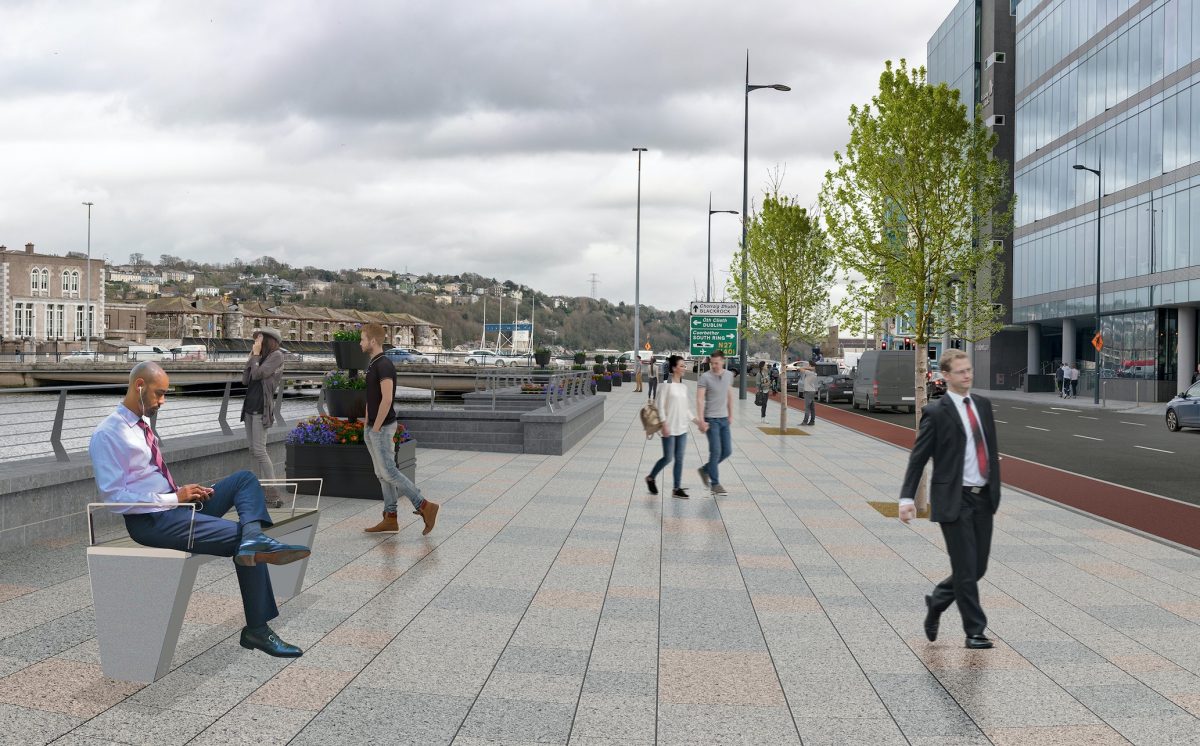 “About two thirds of public river frontage will have open railings after the Scheme is completed and it will create approximately 8km of new or improved riverside walk and cycleways from the Lee Fields to the City Centre.

There are almost 400 “protected structures” in the city centre’s flood risk area, all of which will be protected by the Scheme. ”

While campaigners had argued that the Scheme would hinder access to the water, the latest images show additional access points, pontoons and moorings. 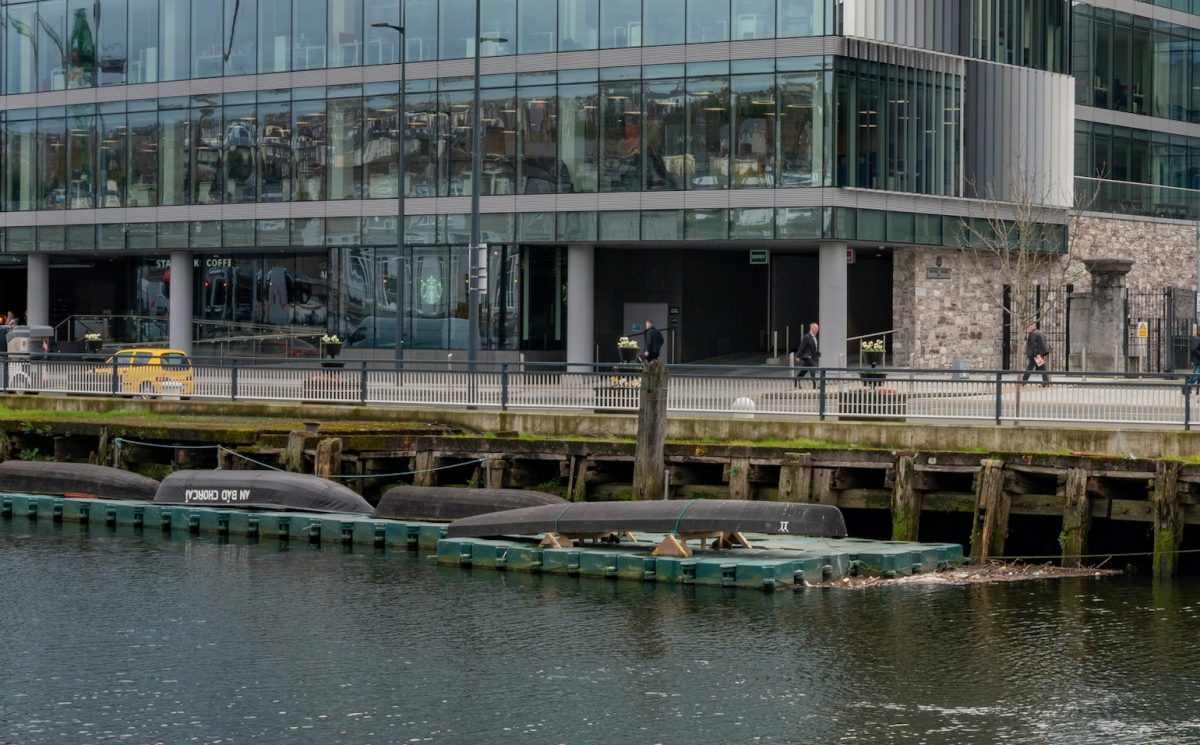 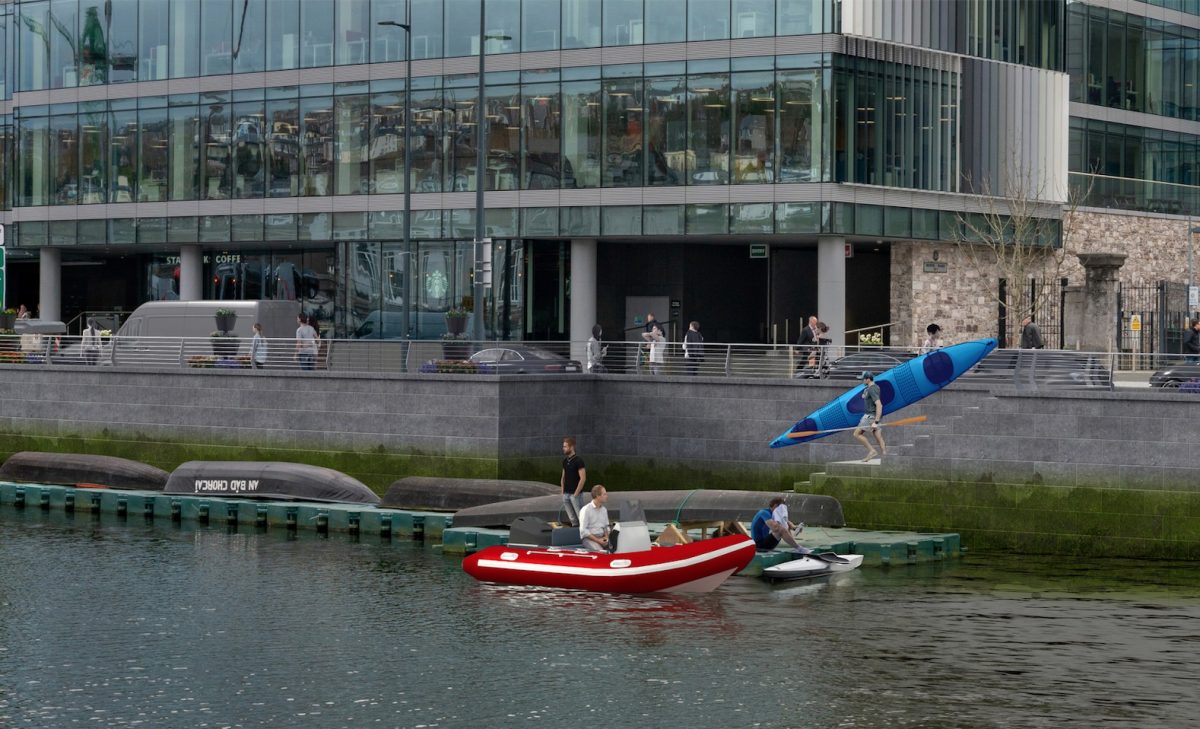 The Council and OPW hope that the publication of further detail and images “will assuage genuine misunderstanding about the Scheme and also challenge significant misrepresentation of it as well”.

“The various public consultation phases of the project have been very helpful in informing the design of the Scheme which is still evolving. While the Scheme cannot deviate from the comprehensive scientific and empirical analysis on which it is based, it has taken into account many of the suggestions made during the public consultation stages.” it added.

Wanna be a skeleton in Ireland’s coolest Halloween parade? 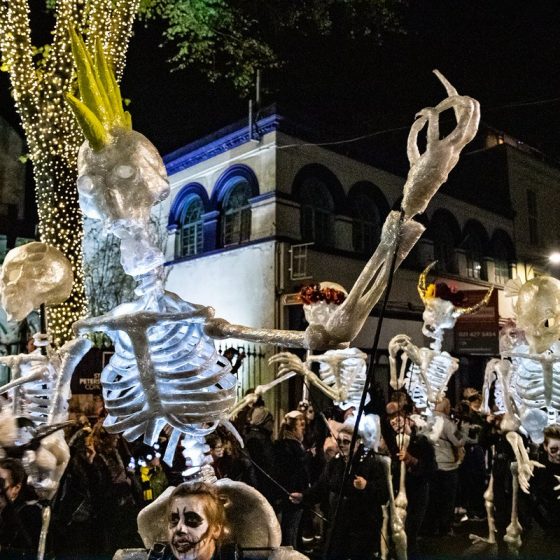 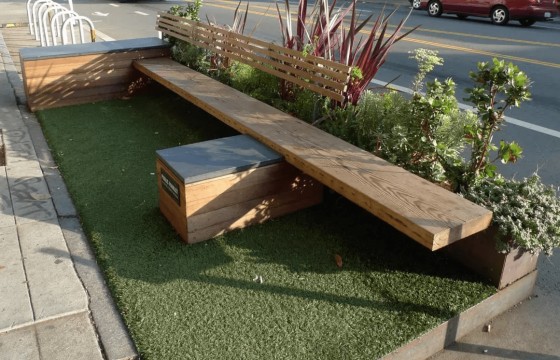 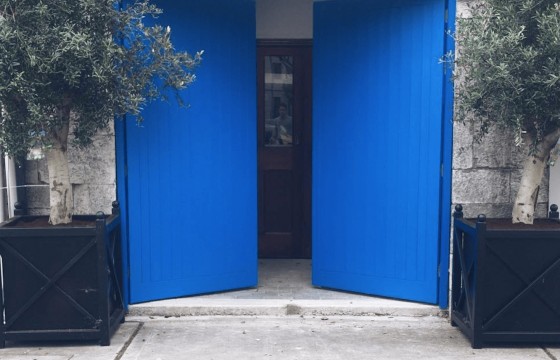 Cork’s newest pub is also a grocery shop. Here’s a peek inside…