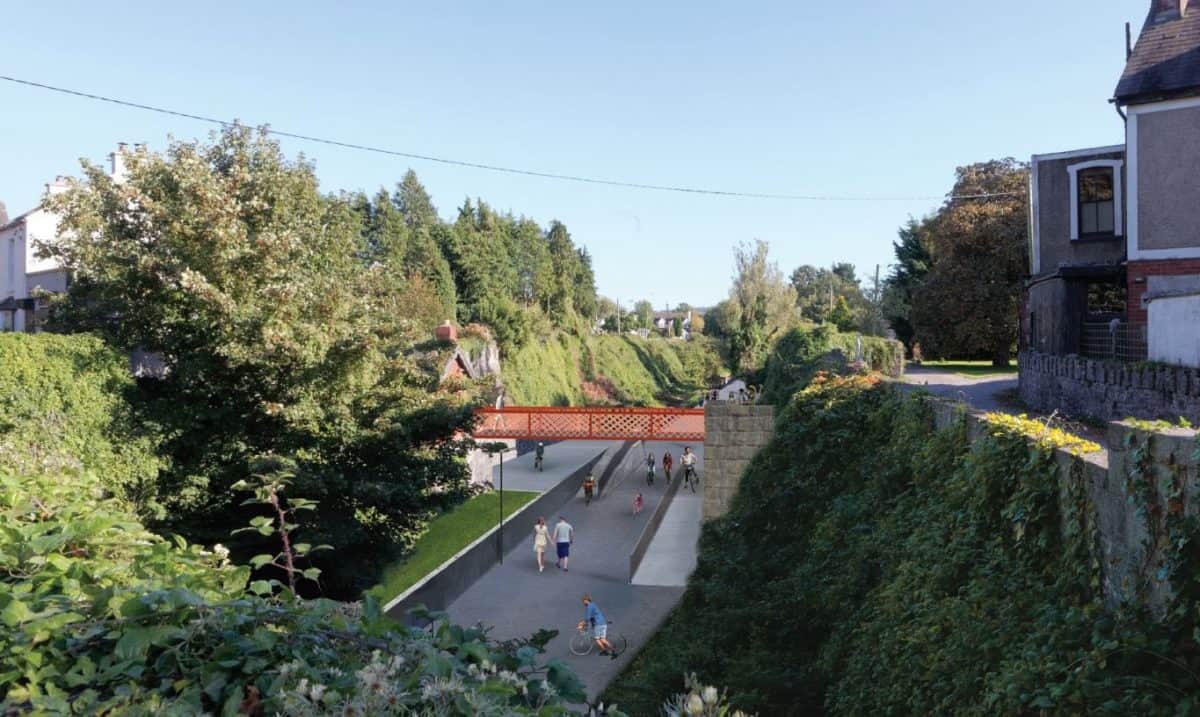 Temporary diversions are in place today.

But works to resurface, widen and install public lighting on the Blackrock Greenway over the coming ten weeks will ensure the amenity is vastly improved for pedestrians, cyclists and people with disabilities in the future.

A section of the walk between the Atlantic Pond and Blackrock Station will be temporarily closed from today, May 10th, as workers widen the path from the existing 3m to 5m in width, install CCTV and environmentally sensitive public lighting, and plant  65 semi-mature trees and over 2,000 new saplings.

The Blackrock Road railway footbridge will also be reinstated along with water drinking points and bee, bird and bat boxes to improve the attractiveness of the greenway for native fauna.

Pedestrians and cyclists will be asked to observe the following diversions:

If traveling from Mahon to Páirc Uí Chaoimh:
Exit Greenway at Blackrock Station
Continue along Blackrock Road
Church Avenue
And join the Marina

At present, people with disabilities cannot access the greenway between Pairc Ui Chaoimh and the Mater Private access point.

⬇️ Adrian Quinn, Senior Executive Engineer, speaks about the benefits of this exciting project in the video below 👇

Cork City Council hopes to correct this while prioritising the Greenway’s ongoing development “as a green living corridor with significant health and well-being benefits”. 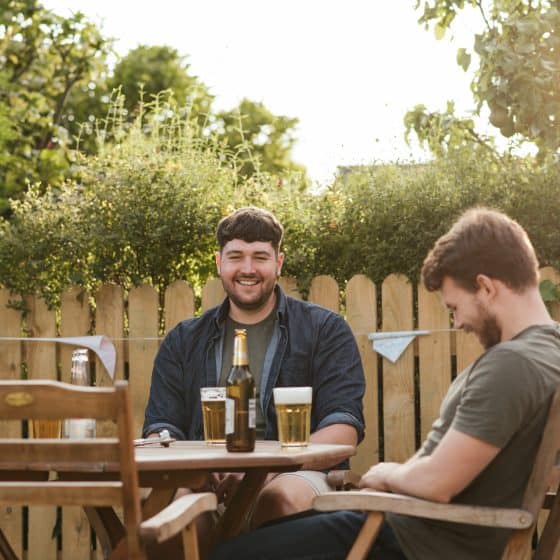 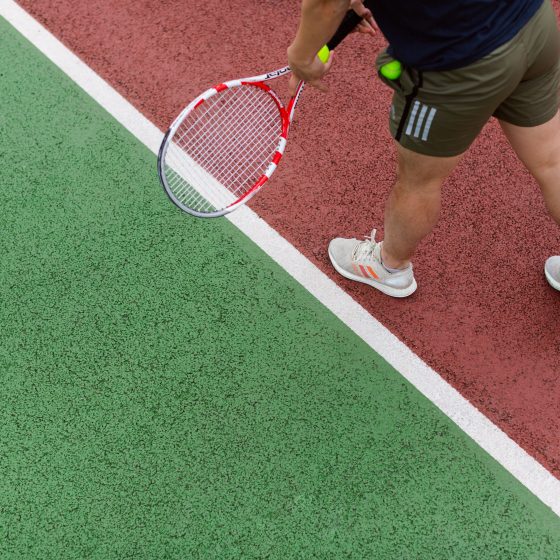 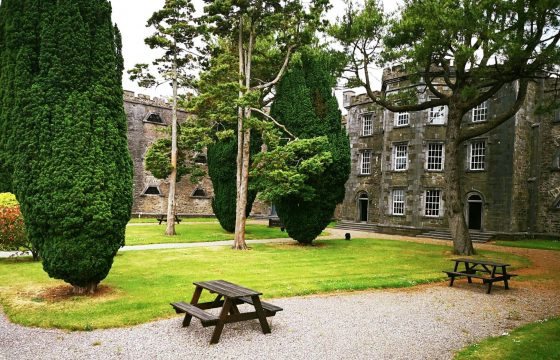 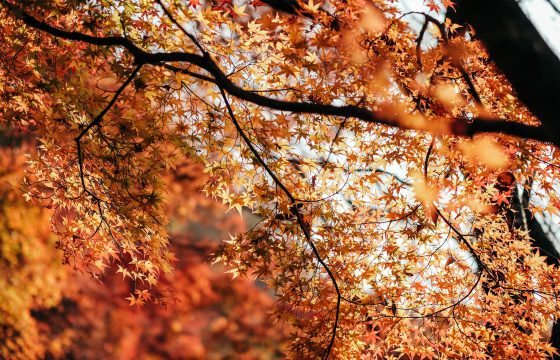 Leaf-peeping: 5 of the most gorgeous places to enjoy the autumn leaves on Leeside 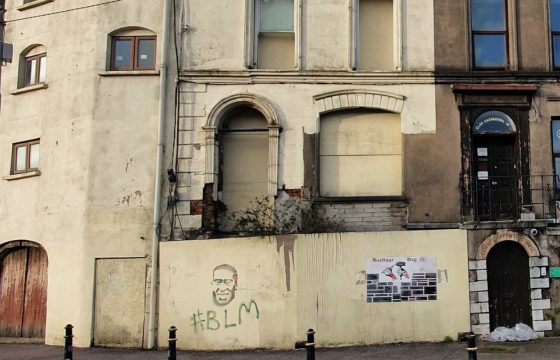