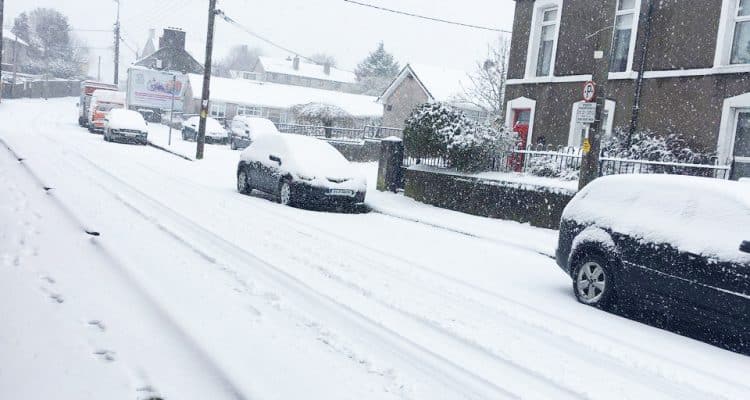 Time to invest in a snow shovel.

Forecasters are predicting that Ireland could be in for more heavy snow this year, as climate change hardens its grip on our weather.

Speaking at the launch of the government’s Be Winter Ready initiative, Met Eireann’s Evelyn Cusack said high levels of moisture in the air will make winter snowfall more likely across the country.

“There’s more evaporation because of the higher sea temperatures and then in winter, instead of rain, it turns to snow. So in fact, snow events could be heavier.” she said.

“The message is prepare yourself for all eventualities and listen out for the warnings and the local forecasts as well,” she added.

Up to a metre of snow fell in some parts of the country in March, with heavy accumulations reported throughout Cork city and county.

Snow ploughs were deployed across the city’s main routes, but Gardaí warned motorists to stay off the roads and all supermarkets as well as the airport were closed.

A new booklet released by the Office of Emergency Planning advises the public to be ready to look after elderly neighbours:

“We encourage everyone to keep an eye on older neighbours and relatives during periods of severe weather. They will inevitably have more difficulty than usual in getting about, to buy food and medical supplies and to attend their medical appointments.

“Remember that they may not have access to the latest information from the internet and social media, so they will really benefit from ongoing personal contact.” 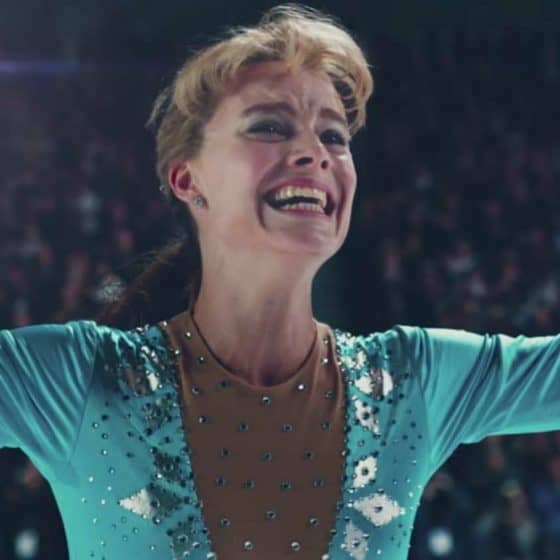 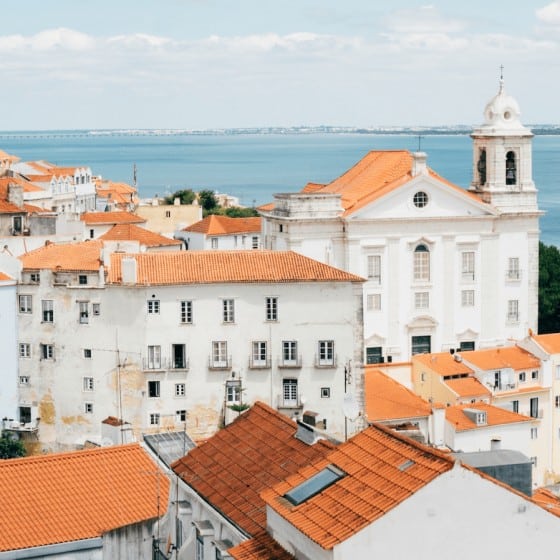