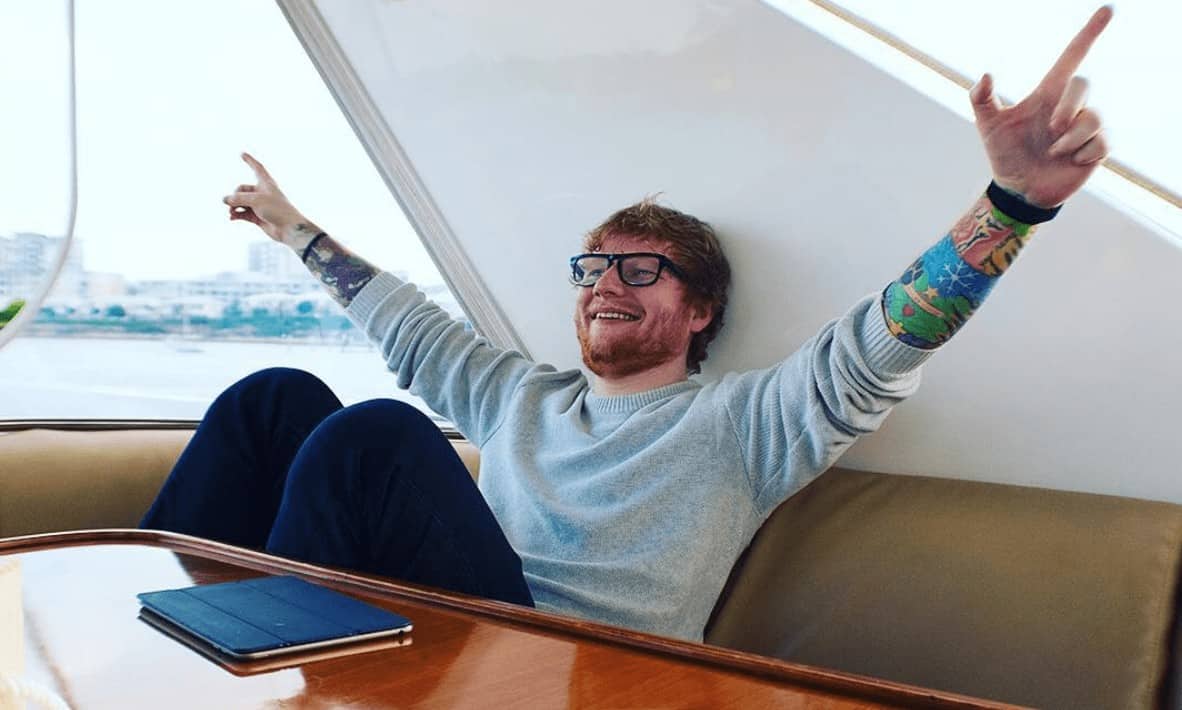 It’s the only thing we want to know this morning.

Ed Sheeran takes the stage in Páirc Uí Chaoimh tonight at 8:45pm, kicking off his Irish tour in front of 40,000 fans.

The Shape of You singer’s private jet touched down in Cork Airport on Thursday afternoon, but with hours to go until the big moment, there’s been no more sightings of the red-haired superstar on Leeside yet.

That is, of course, unless everybody’s keeping it very quiet indeed.

In classic Cork fashion, we’ll continue to speculate until someone spills the beans…

So I wonder has anyone spotted a ginger haired bloke carrying a guitar @CastlemartyrRes ?? #EDSheeranCork #EdCork

Some laugh! Some red haired lad called Ed Sheeran just ordered a round for everyone in the Idle hour right now! ? #WelcomeToCorkEd #QuietPints #EdCork #EdSheeranCork pic.twitter.com/ues5SWVDxO

why does literally no one know where ed sheeran is rn? I want to meet him so badly while he’s in cork

Spotted down in fitzgeralds park while ago with his guitar pic.twitter.com/lwBjkW6oeL

Apparently he and the crew are renting a house!

Some of the crew are in Crosshaven house.

Rumour has it he’s in the Top of the Coom right now….

Ed’s here with me! Driving down after work tomorrow… he’s really looking forward to it! @edsheeran

I bet you an @IdahoGelato tub of soft serve, with a Rhubarb and Ginger crumble topping, that @edsheeran is staying in CastleMartyr

No. I can confirm that he’s staying in a bedsit in Farranree. #EdSheeran #CorkTurnsEd #visitIreland ? https://t.co/uvMkTPJUZB 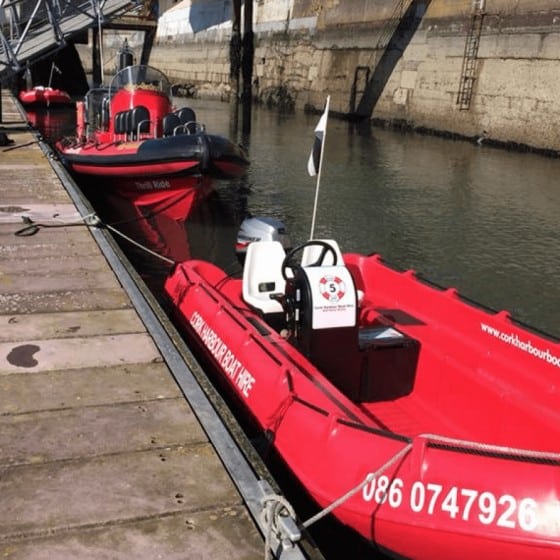 Ireland’s biggest vegan festival is happening in Cork this Saturday 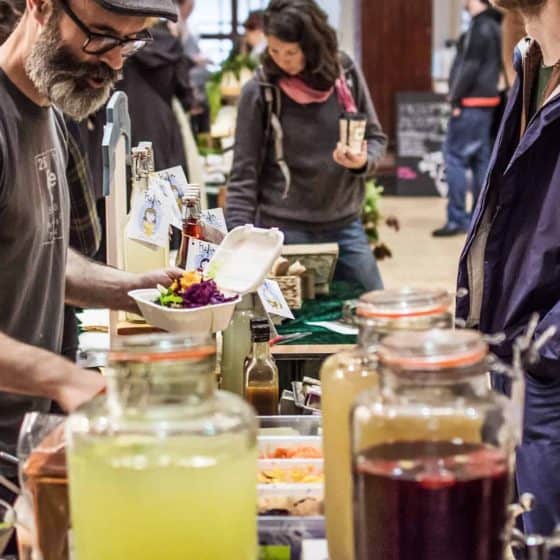 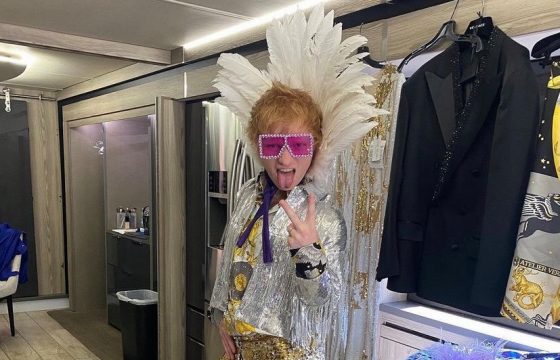 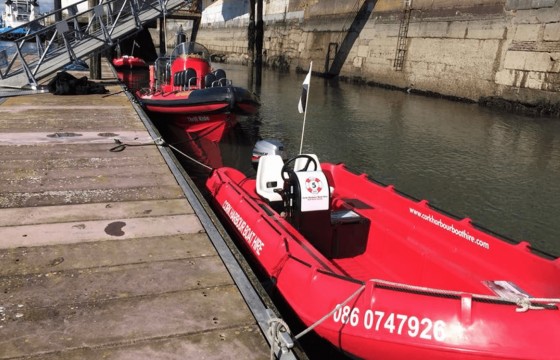 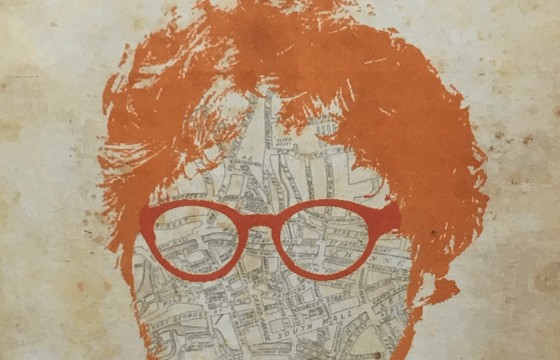 This Cork pub is selling a unique Ed Sheeran souvenir