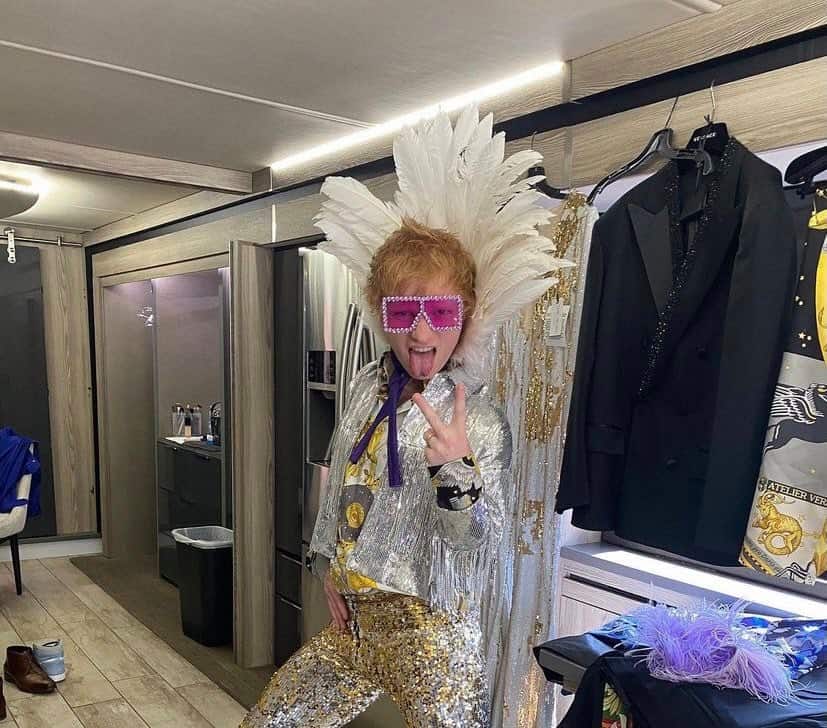 Sheeran, who hasn’t been to Cork since 2018, will play Páirc Uí Chaoimh on April 28th of next year. His fifth album, =, is scheduled for release in October of this year – with its opening single ‘Bad Habits’ already making it to number one for 10 whole weeks.

Tickets for next spring’s Cork gig will cost €81 for a standing ticket and €91 for a seat, with the same prices in effect for both the Cork gig and the Limerick gig in Thomond Park, which will take place on May 5th. There will also be a service charge of €7.15 applied. Tickets go on sale on Saturday, September 25th. Interestingly, it has been noted that no Dublin date was announced – with promoters Aiken having applied for gig permissions at Croke Park on April 23rd and 24th of next year, suggesting that Sheeran could be set to play two nights at Croker. This would be quite the announcement, following this week’s speculation that country music juggernaut Garth Brooks might be planning a return to Ireland.

Aiken have announced plans to safeguard fans from ticket touts and unofficial resellers, saying: “The shows on this tour will use specially developed mobile digital ticketing technology which have safeguards in place to ensure genuine fans are buying genuine tickets, and to stop unofficial secondary ticketing sites, and unofficial ticket sellers, from being able to resell tickets at inflated prices and rip off fans.” 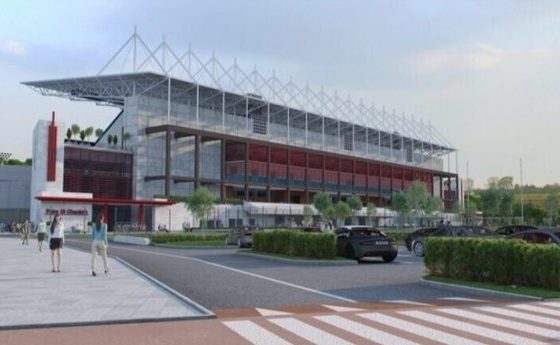 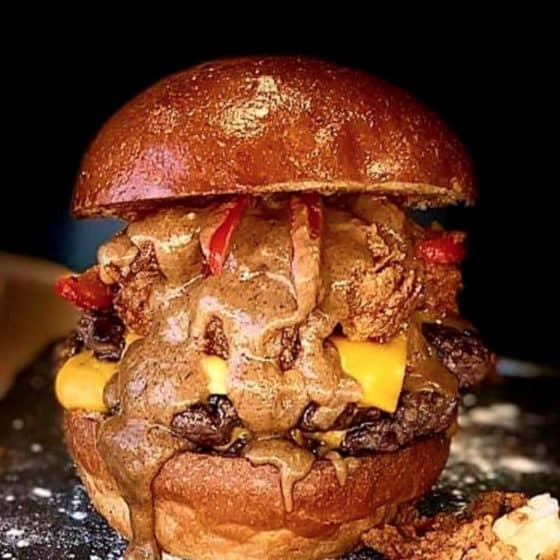 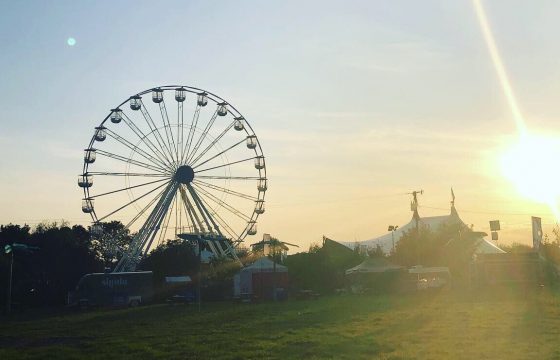 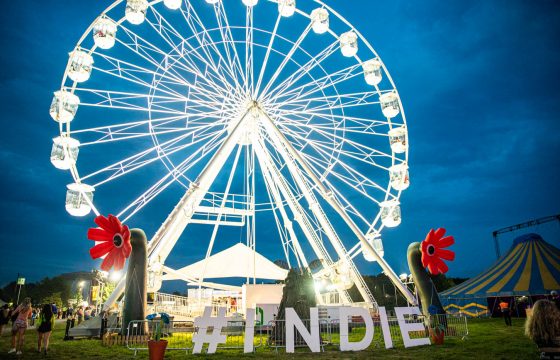 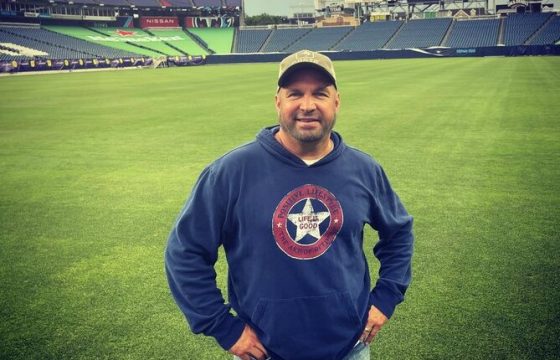