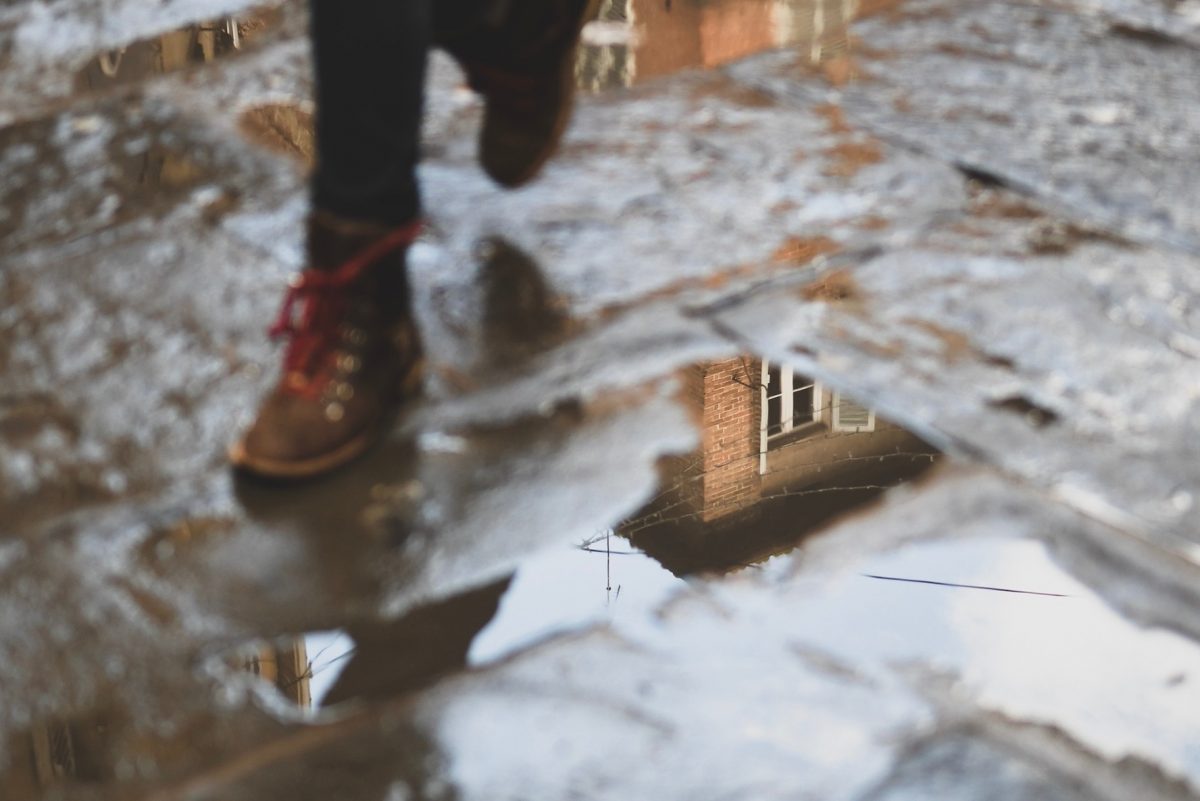 With a Status Yellow Snow-ice warning in place for Ireland until 11am, wintry showers overnight have left some parts of Cork covered in a light dusting of snow.

According to Met Éireann, today will be ‘very cold, with bright spells and showers, some possibly of sleet and snow, especially during the morning, but mostly of rain during the day.’

The showers will be most frequent in the western half of Munster, with maximum temperatures just four to seven degrees Celsius, and ‘moderate to fresh westerly winds’.

The national forecaster warns that a few snow flurries are possible at lower levels further south and motorists have been advised to take extra care on the roads due to frost and icy patches.

Temperatures will plummet to between one and five degrees tonight, with a risk of frost.

Wednesday will be mostly cloudy, but mainly dry at first before outbreaks of rain and drizzle extend gradually from the Atlantic during the afternoon. On the plus side, this will also bring somewhat milder conditions with maximum temperatures of six to ten degrees. 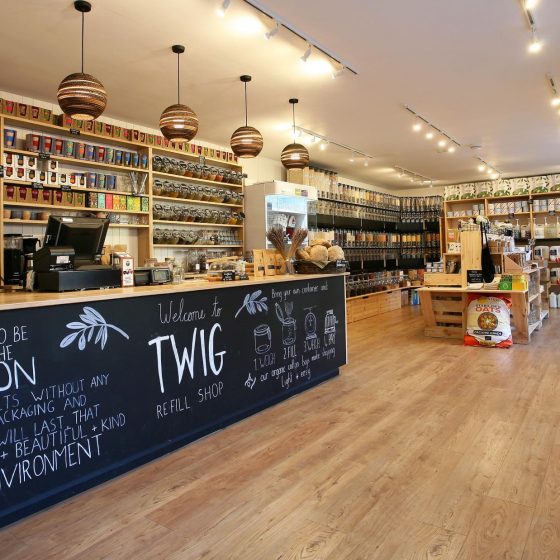 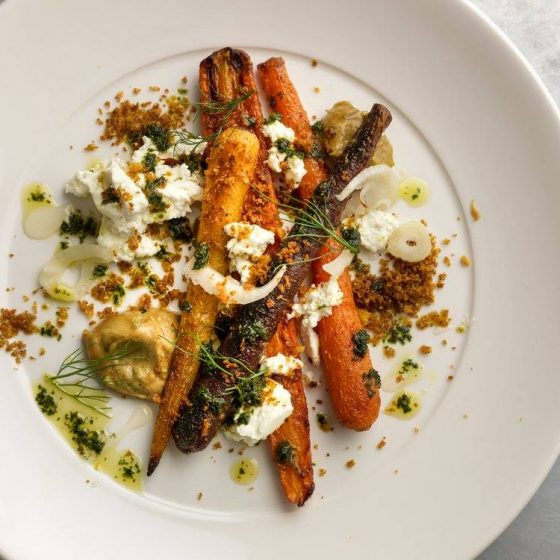